1:15 Mary Holm on Brexit and Kiwisaver

Personal finance expert, Mary Holm has practical advice on what to do with your kiwisaver and international currencies following the world turmoil caused by the Brexit vote.

Who knew that there were awards for turf care? At the New Zealand National Turf Conference Awards in Auckland last night,  Eden Park took out the best international cricket pitch of 2016 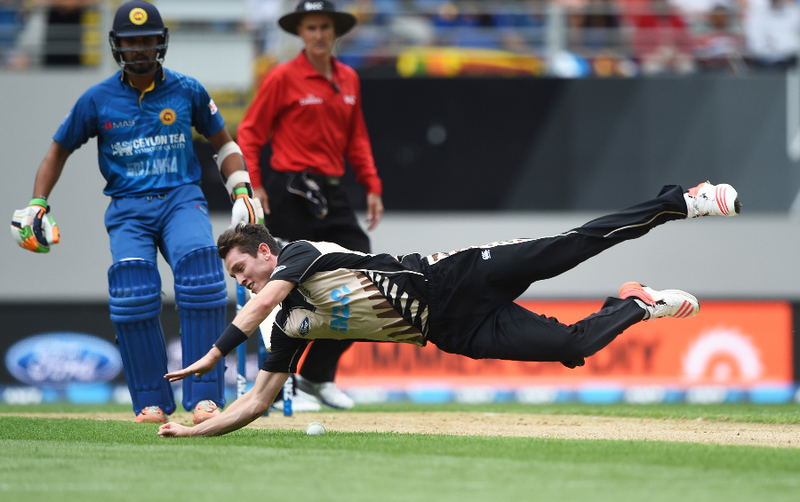 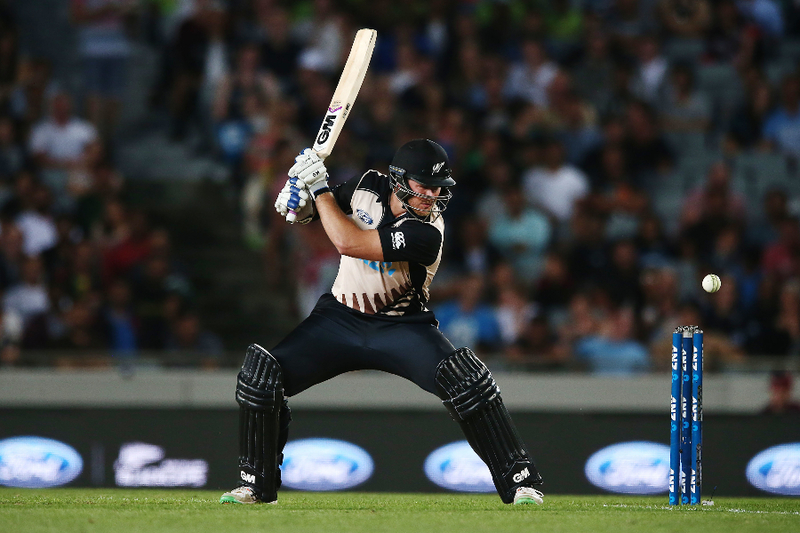 So how do you get that turf in tip top shape? Head groundsman, Blair Christiansen, talks about good grass.

1:30 The early days of skiing in New Zealand

The central North Island ski-fields are due to open this weekend and in today’s dip into the sound archives of Ngā Taonga Sound & Vision we have a listen to sound recordings about the Mt Ruapehu ski scene. 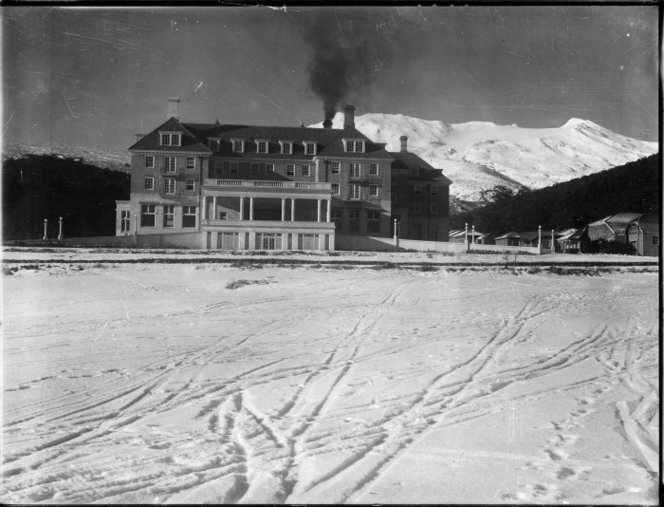 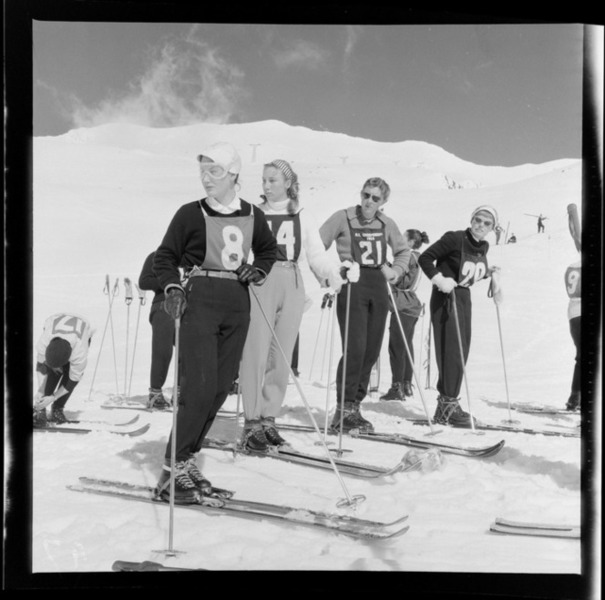 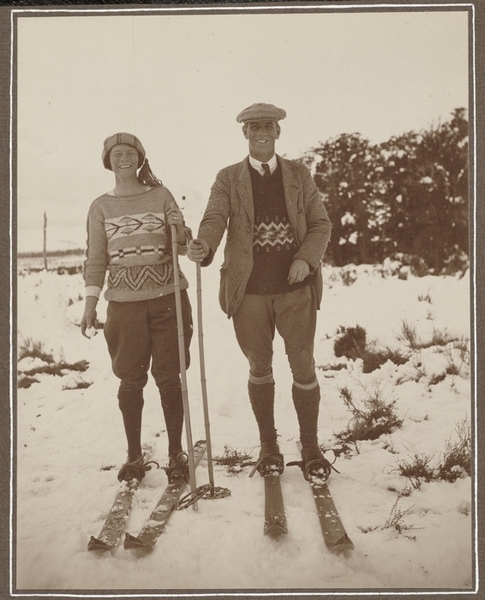 Happy birthday to you is the most recognised song in the English language, and now it can be performed freely, after a judge ordered it belongs in the public domain 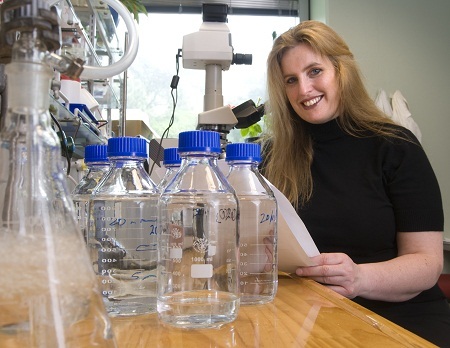 Our guest on today's edition of Bookmarks is an academic, the immediate past Director of The MacDiarmid Institute for Advanced Materials and Nanotechnology.  A position she held from 2011 until July last year.

In 1997, she was appointed to her first academic position as a lecturer in Chemistry at the University of Otago, Dunedin and in 2003 was awarded the Easterfield Medal by the New Zealand Institute of Chemistry and The Royal Society of Chemistry in the UK.

Her list of her achievements goes on and includes the Gold Inspire Wellington Award.   She is currently Vice-Provost (Research) at Victoria University, 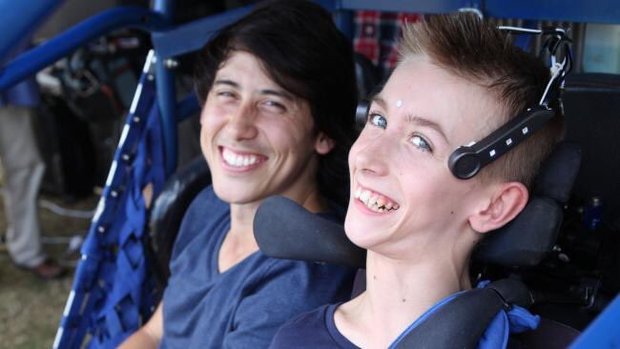 Dr Jordan Nguyen knows very well how much technology can change lives  The young Australian biomedical engineer invented a  mind controlled  wheelchair that can be directed using electrical energy from the brain for a young boy with Cerebral Palsy. But he says there's something that can change the world  so much more than any whizz bang technology scientists come up with. Empathy. He's on a mission to blend humanity and technology.