Auckland's skyline is set to change, as resource consent to build the tallest residential tower is granted. New Zealand architecture firm, Peddle Thorp, has this morning released details of the 52 story high rise. It's part of the redevelopment of Customs Street East. But will developments like this help with affordability in Auckland? And are droves of us likely to ditch the quarter acre and become apartment dwellers? Urbanist, Tommy Honey, is the Dean of Whitecliffe College of Arts and Design in Auckland. 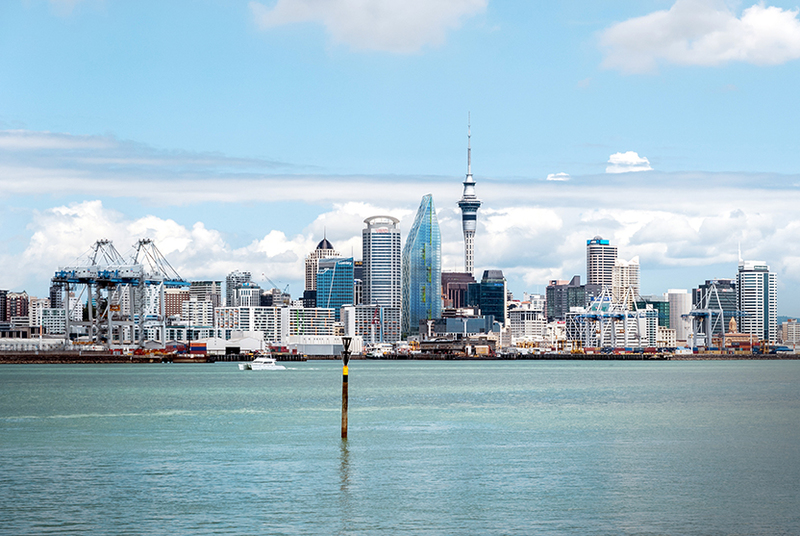 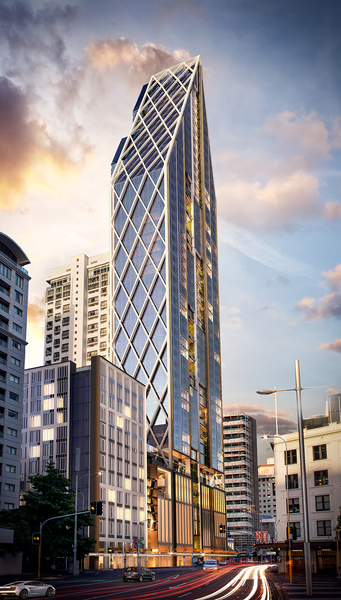 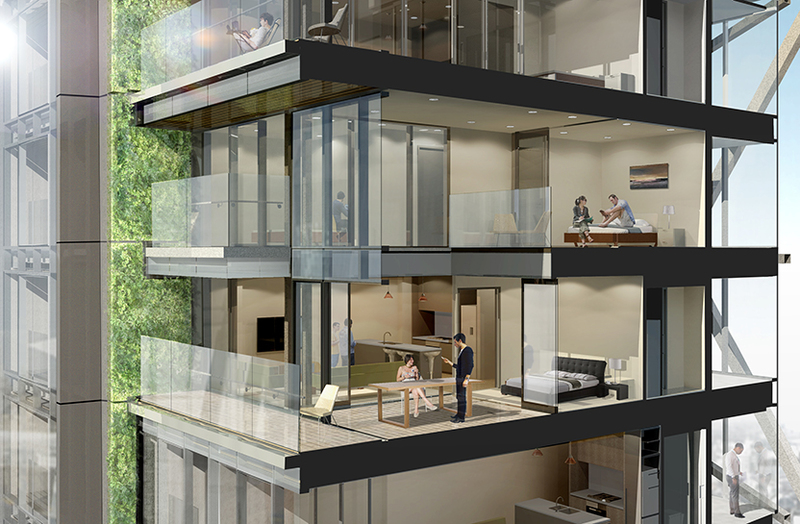 1:25  Pitch Perfect: why some of us can hit the high notes 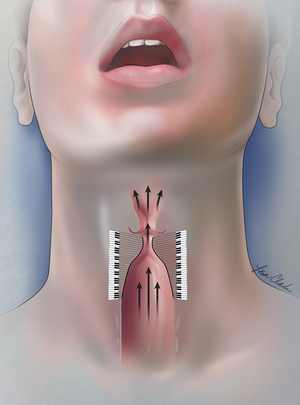 If you struggle to hit the high notes of Mariah Carey then our next guest may be able to help you out. Professor Ingo Titze, from the University of Utah, led a team of scientists to find out why some of us have a bigger vocal range. And he didn't just look at us humans, but compiled measurements of larynx characteristics for 16 species, including  mice and elephants.

1:30 Sound Archives: The Great Hall of the Christchurch Arts Centre

Among them was Sarah Johnston from Ngā Taonga Sound & Vision and she's going to tell us about the connections between the Great Hall and some historic recordings in the sound archives. 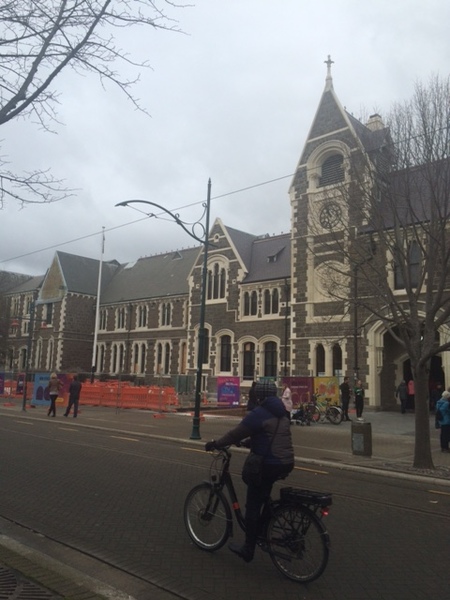 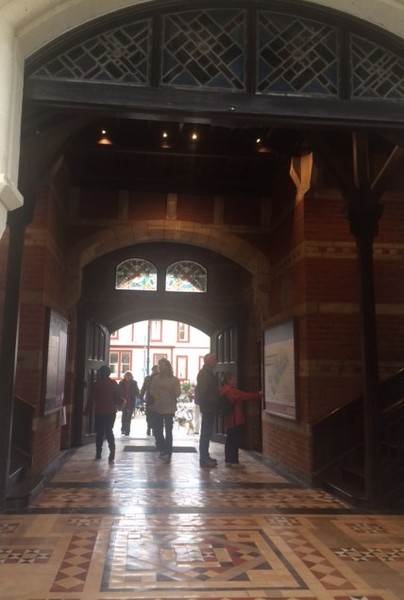 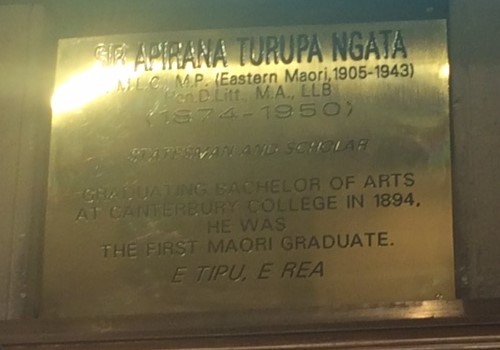 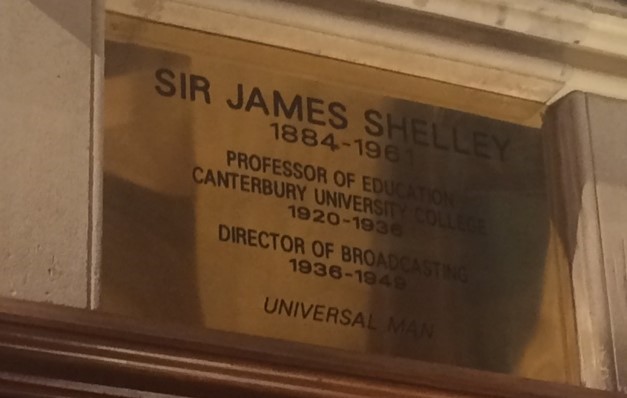 A Canterbury University student who is a practicing pharmacist and self-confessed "public health fanatic" has been awarded the 2016 New Zealand Science Journalism Fellowship.

Life, however,  started very differently for Meena Amso who spent her early childhood growing up in Iraq.  In 1999, when she was 14, her family immigrated to New Zealand and she was then able to look at life from a new perspective.  It's a perspective which has led her, on two occasions, to change the direction of her planned career.

3:10 The most powerful space telescope ever created

For centuries, stargazers have looked into the night sky and wondered if life exists somewhere else in the universe.   NASA's new James Webb, launching in two years, may finally answer that question.

Dr. Amber Straughn from NASA's Goddard Space Flight Center explains how the most powerful telescope ever created will explore the mysteries of our origins and our future. 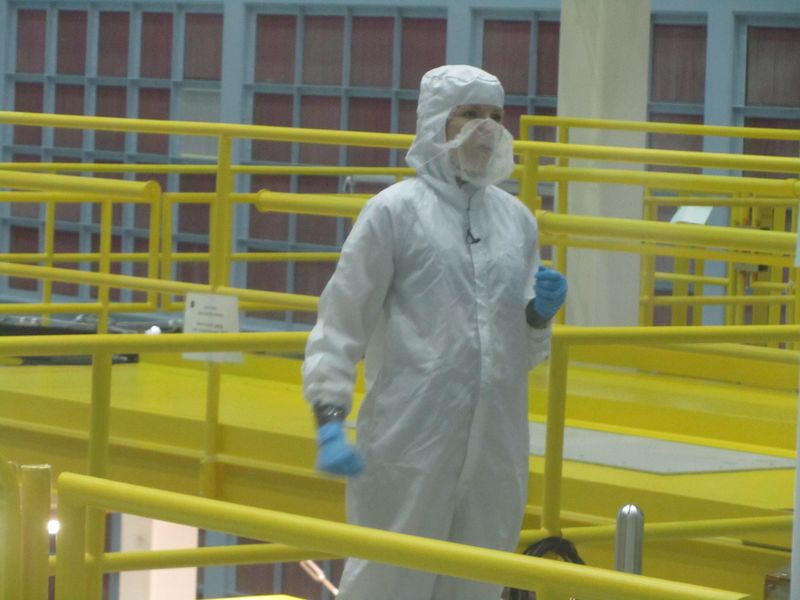 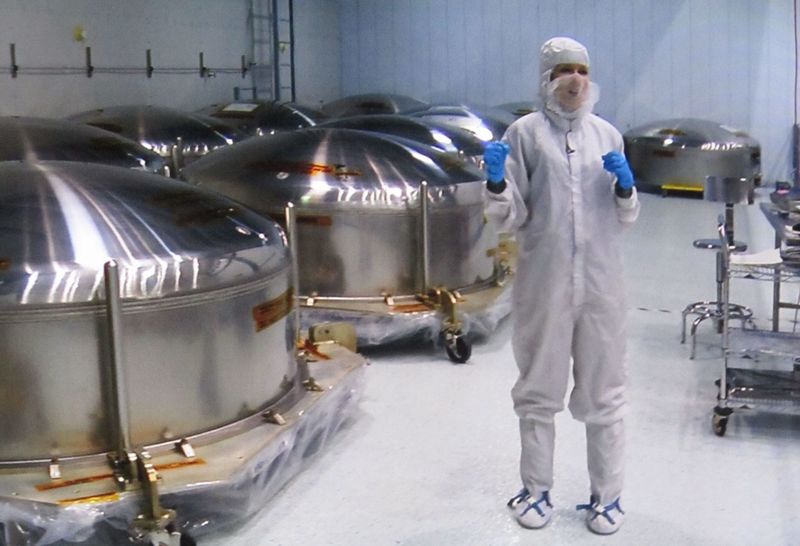 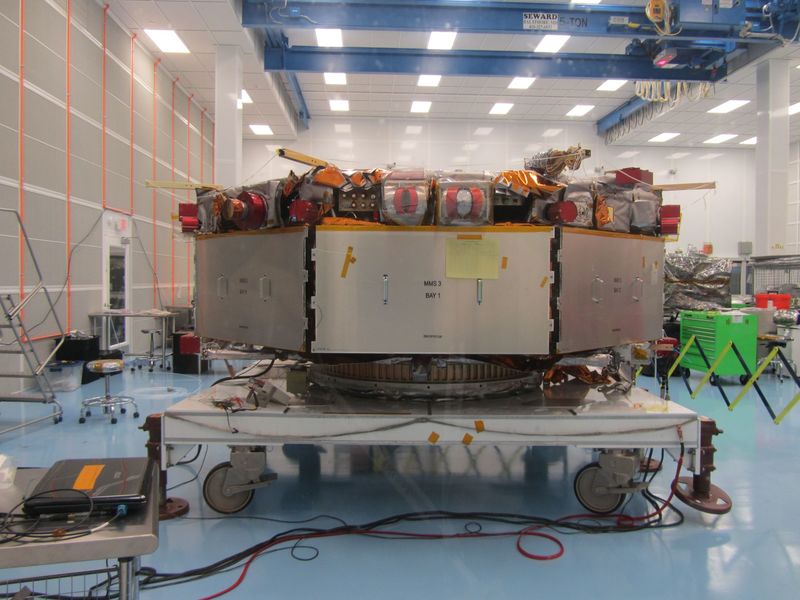 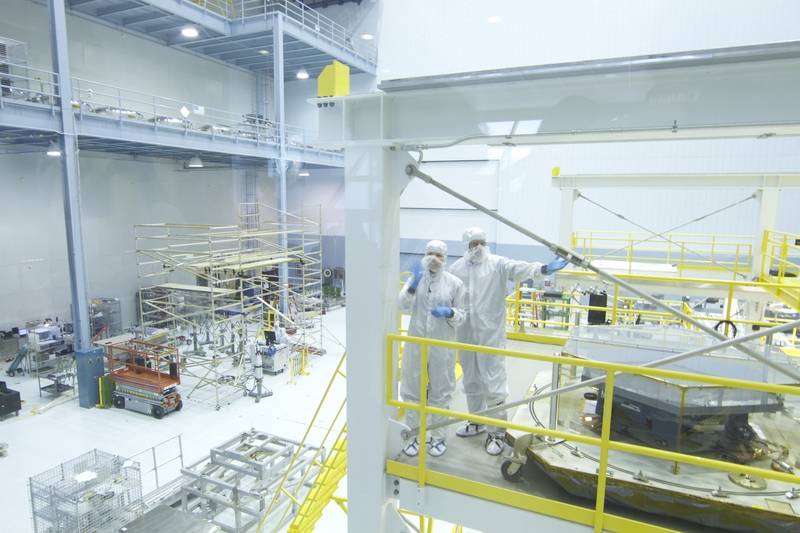