Afternoons with Jesse Mulligan for Monday 2 May 2016

1:15 Embattled TV3 CEO, Mark Weldon, fronts up to board meeting

Just days after Hilary Barry's resignation, TV3's embattled chief executive, Mark Weldon has this morning fronted up to a board meeting amid growing anger among staff and threats of mass resignations.

Hayden Donnell of the online magazine, the Spinoff has been speaking with senior mediaworks sources, and says Hilary Barry's resignation was a tipping point for staff, who are waiting for the outcome of today's board meeting to see what action they will take.

Invercargill's mayor and deputy have both thrown their support into the coalition fighting to dump Compass meals at Southern District Health board hospitals. Tim Shadbolt and deputy Darren Ludlow are happy to support he lobby group which is wanting to have meals for hospitals made locally with fresh ingredients. Darren Ludlow talks to Jesse about why they're putting their weight behind the campaign. 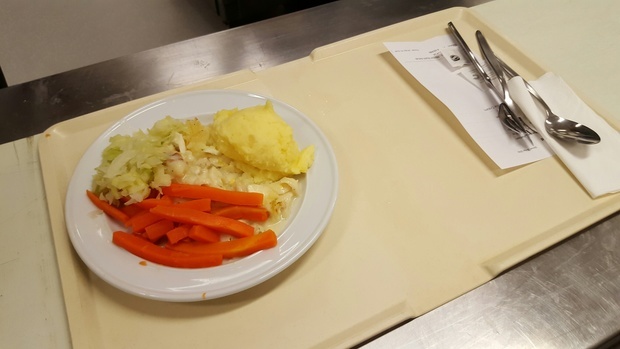 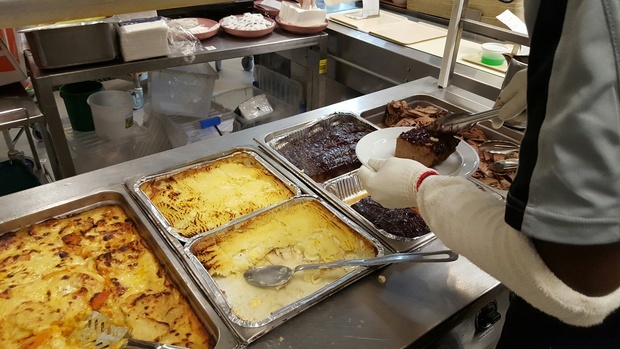 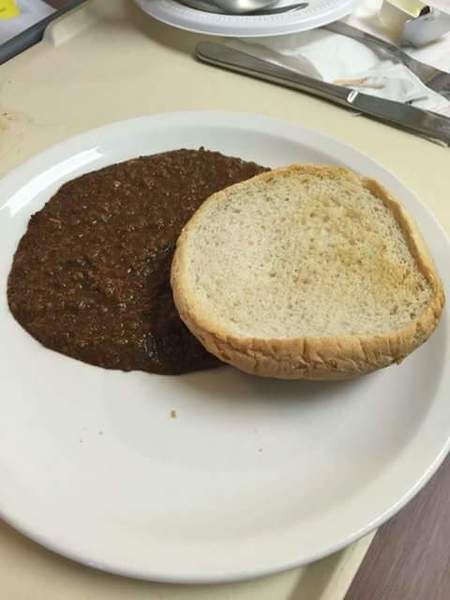 A Wellington community samba band has been ejected from its inner city practice space after 15 years, because the council says the noise it makes is unbearable.

Wellington Batucada is a percussion group with a rotating membership of around 100 - aged from their mid 20s to their 70s. The group plays at street festivals and events around the capital.

One of the group's members is Alan Shuker. 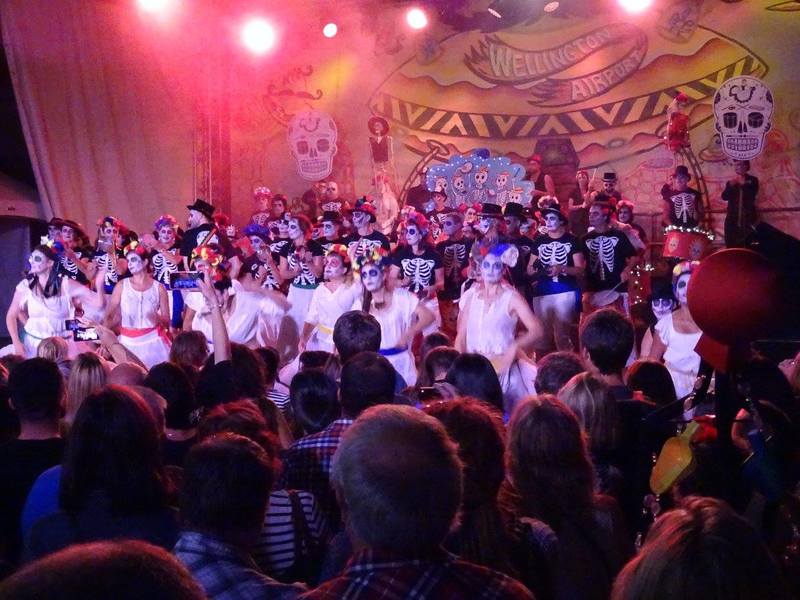 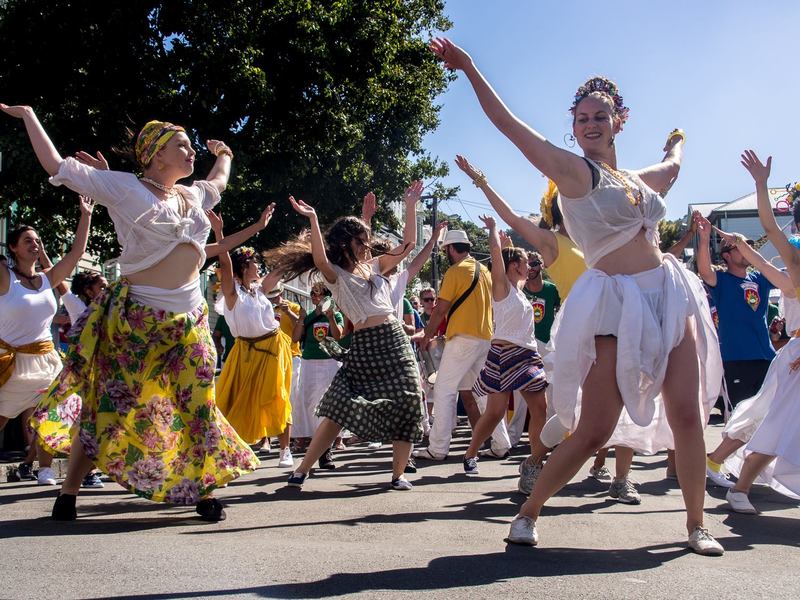 Batucada performing at the Newtown Festival, 2016 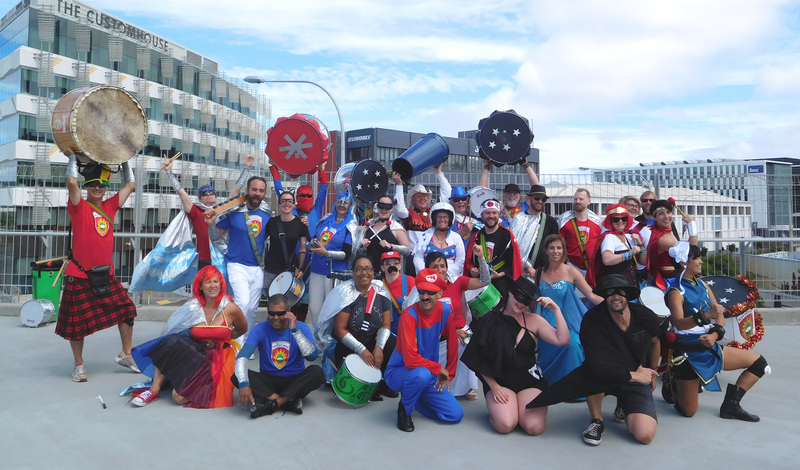 Batucada performing at the Rugby 7's 2016

In a world where anyone with access to the internet can write a blog, send a Tweet or post their opinions on Facebook, everyone's a critic.  Finding fault is easy but true critical thinking and analysis is harder than it looks according to New York TImes film critic A.O. Scott.  His new book , "Better Living Through Criticism: How to Think About Art, Pleasure, Beauty, and Truth" he argues that thoughtful criticism is essential for art.  We'll talk to A.O. Scott. 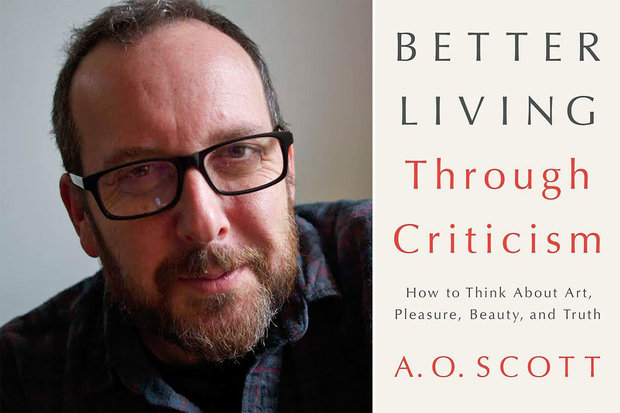 A tea ceremony, calligraphy painting and readings are launching the first ever bilingual publication of 25 of New Zealand's best poets and poetry translated into Chinese. It's an ambitious project initiated by Victoria University with a huge potential readership in China. Lynda Chanwai-Earle attends the celebration to hear our coolest poets and poetry going bilingual.

What the world is talking about with Jesse Mulligan and Zara Potts.