'Alright In My Pocket' - Kendrick Lamar.

1:15 The Future Of Pizza Delivery: DRU The Robot - Don Meij

It looks like the future of pizza delivery could be changing. And New Zealand could become the first country in the world, to test a driverless pizza delivery unit, or robot called DRU. The four-wheeled vehicle was launched in Brisbane last night. Domino's CEO and managing director, Don Meij, is with us to talk about the technology.

Firefighters from throughout the country are testing their fitness in Wellington today and tomorrow. The National Firefighter Combat Challenge at Wellington's Waterfront is held across two days. And firefighters are challenged in Relay, Tandem and Individual categories. The combat challenge is hosted by the United Fire Brigades' Association and the Wellington Provincial Fire Brigades' Association. Dave Greensmith is a senior firefighter based at Christchurch Airport. He's in the capital MC'ing the event.

Polyfest is on! And this year marks its 41st birthday. It was formerly known as the Auckland Secondary Schools Maori and Pacific Islands Cultural Festival. The cultural celebration is being held at the Manukau Sports Bowl, until tomorrow. One man who's been enjoying the event is editor of Metro Magazine, Simon Wilson. He's been tweeting about how great it's been. 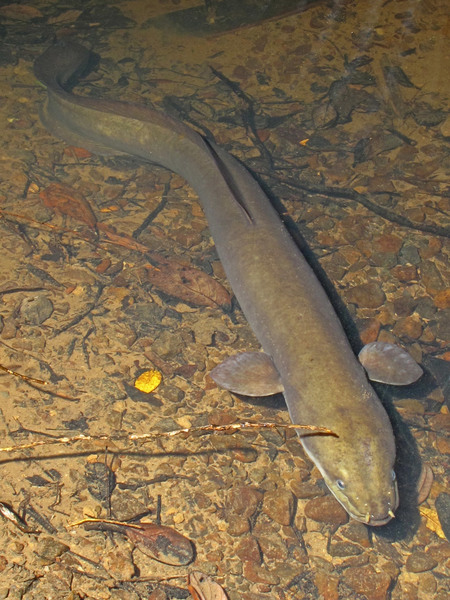 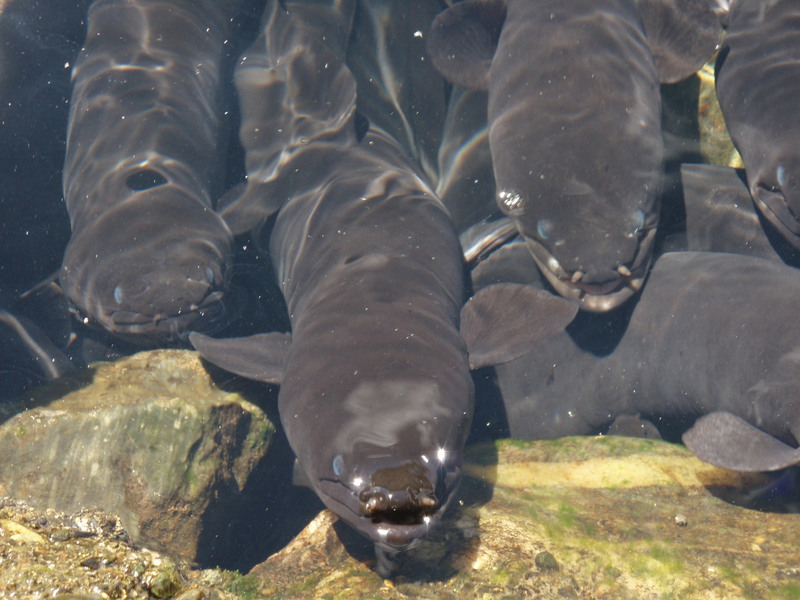 Arthur (or decline and fall of the British Empire) - The Kinks.

The Otaki Kite Festival on Otaki Beach in Kapiti is an annual event and it’s in its 4th year. They had near ideal weather this year and an estimated 18 000 people visited or participated over two days. Amelia Nurse – reported to be a novice kite flier herself – was there to enjoy the festivities. 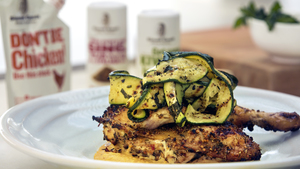