Well Taihape is about to get a bit more beautiful this week. A group of four locals got together, to come up with ways to make the town look more appealing.There are thirty three streets in Taihape named after birds, so the group decided to adorn those street signs with matching bird art. The project co-ordinator for the Birds on Signs Project, is Etain McDonnell. 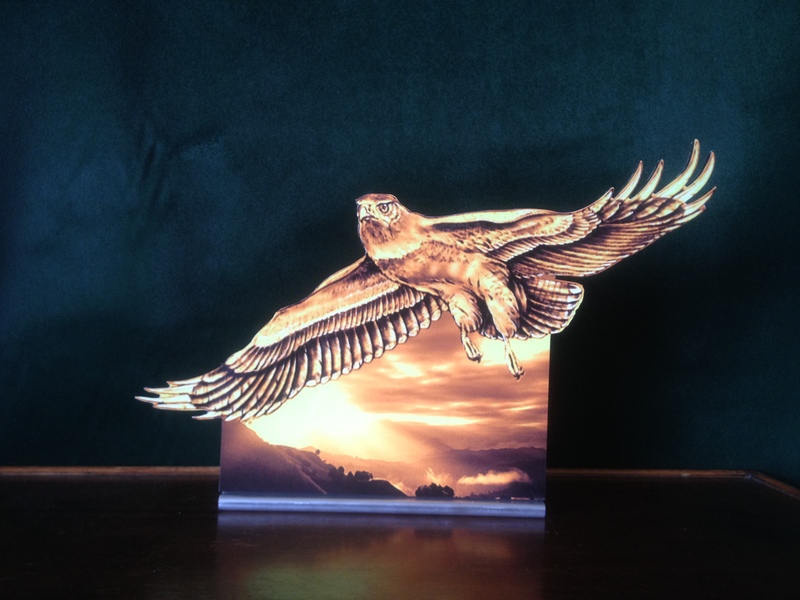 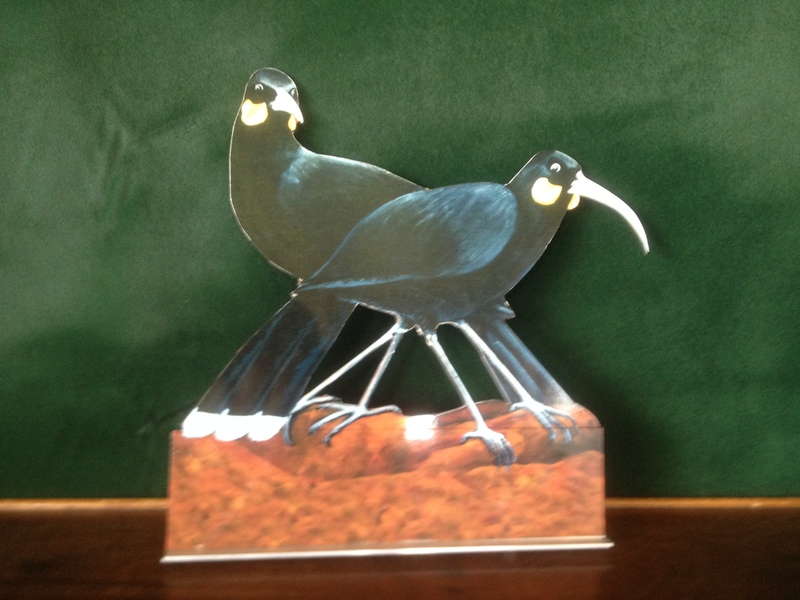 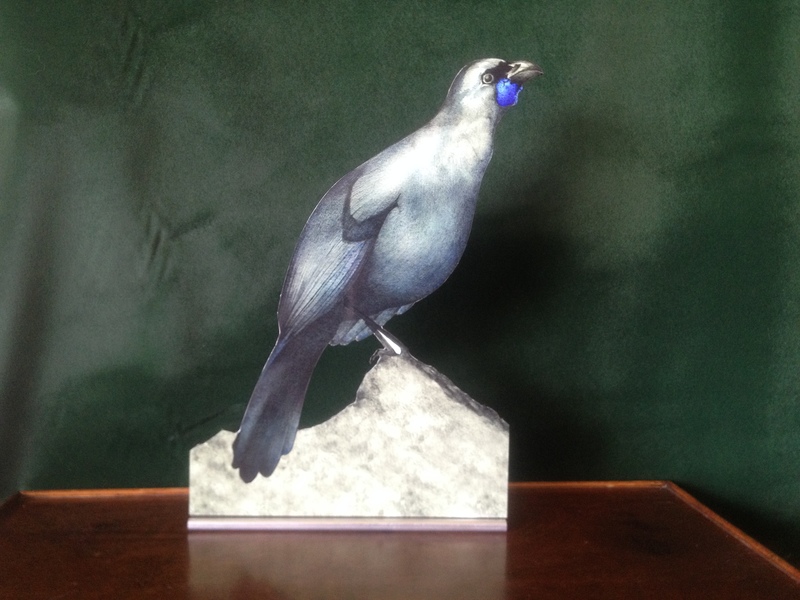 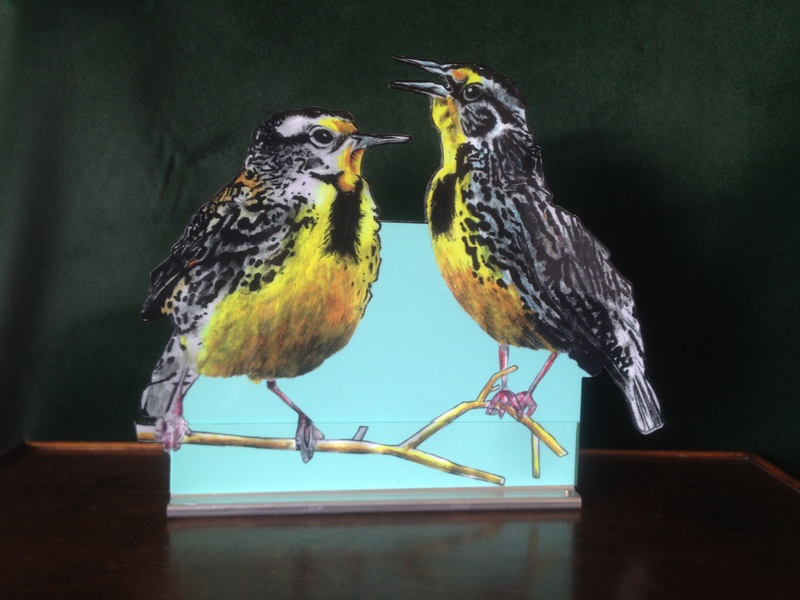 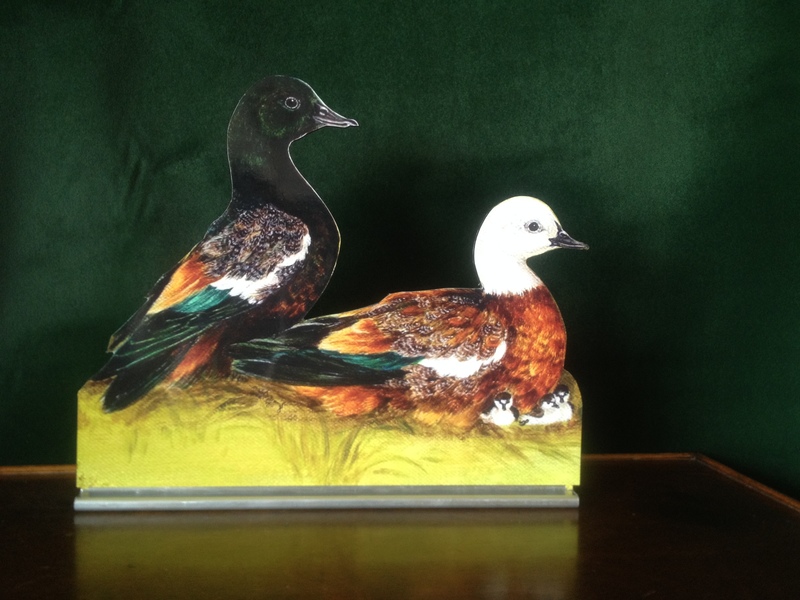 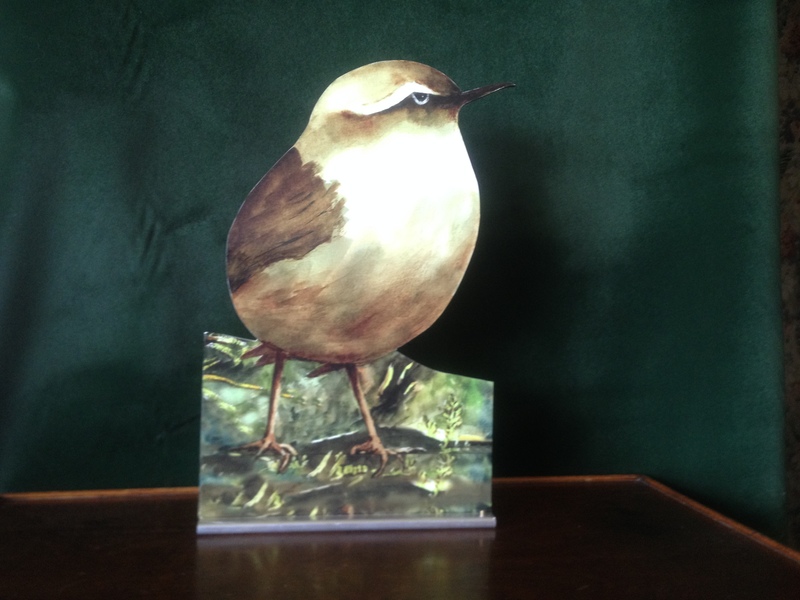 Daisuke Inoue was playing in a band in Kobe Japan in 1971 when he invented the Karaoke machine. He came up with the idea for a customer who wanted to impress business clients by singing along to his favourite songs.

Bob Dylan - Blood On The Tracks.

Screenies is a brand new film and music festival for children aged three to fifteen years old, taking place in Auckland this October. One of the highlights willl be newly digitised Margaret Mahy films. We'll chat to the festival's director Janette Howe.

For the past six years, Kiwi born Kylee Newton has been making jams, chutneys and pickles in her east London Flat. Her new book "The Modern Preserver' is part of her one woman mission to take the frump out of good old fashioned preserving.

Today we begin a ten-part adaptation of 'Sirocco' written and told by chef, television personality and food writer, Peta Mathias. Drawn by Portuguese fado songs to find out more about them, she begins her research in France.

Dana Gunders is a scientist and author of a waste-free kitchen handbook.

11 year old Clara from Waimauku Primary tells us why she's publishing her own vegetarian cookbook.

Our technology correspondent Paul Brislen is here to tell us about New Zealand's third biggest Telco - whose name you've probably never heard.  He'll talk about electromagnetic radiation, Apps that try to trick you into spamming your friends, and - as always - Paul is happy to answer questions about your real-life technology problems. Paul will also introduce our 'Innovator Of The Week', Matt McFedries, Co-founder of Debtor Daddy.

Mava Moayyad has written an article about plastic surgery for The Wireless this week.