Civil Defence has issued a tsunami warning for coastal and beach areas on the east coast of the country and the Chatham Islands after a strong earthquake hit Chile this morning.

There's new proof to the old maxin "the more the merrier". It turns out the key to a happy family could be having four or more children. Dr Bronwyn Harman from Edith Cowan University in Australia has done the research.  And she has found parents with four or more children are more satisfied than those with fewer kids.

New Zealand's native birds have encountered all sorts of challenges to stay alive over the past century or two - introduced pests, predators and loss of habitat. But now their struggle for survival is being hindered by a lack of funding. In July BNZ pulled the plug on its Save the Kiwi sponsorship. And the future for the Kakapo recovery programme is uncertain, with the New Zealand Aluminium Smelter yet to confirm whether it'll continue supporting the cause after its contract ends in December.

A man who stole a septic tank truck in Dunedin is still on the loose, though the truck itself has now been found. The man has managed to evade police for the past two days despite leaving a trail of evidence in his wake. The very distinctive blue and yellow truck was taken from Dunedin on Tuesday, and was found today in Christchurch. The truck belongs to Barry Dell Plumbing.

Akaroa is a small seaside village on Banks Peninsula. It has a population of about 700 permanent residents. The village is celebrating 175 years of European Settlement this year. 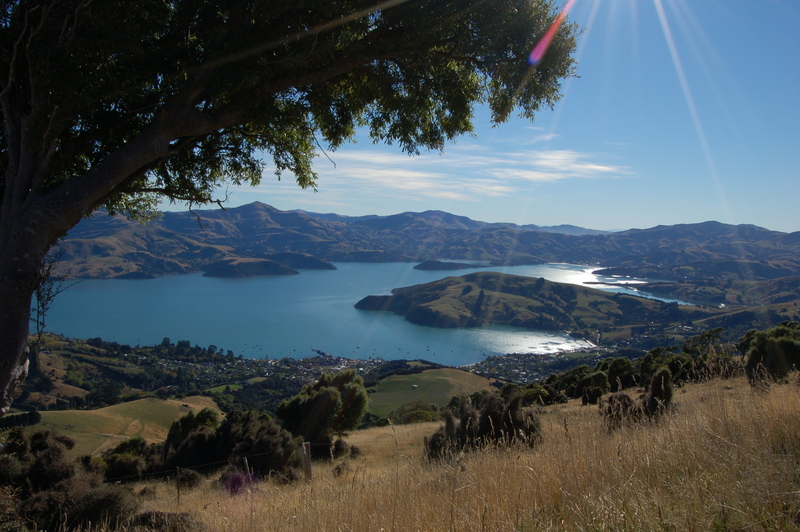 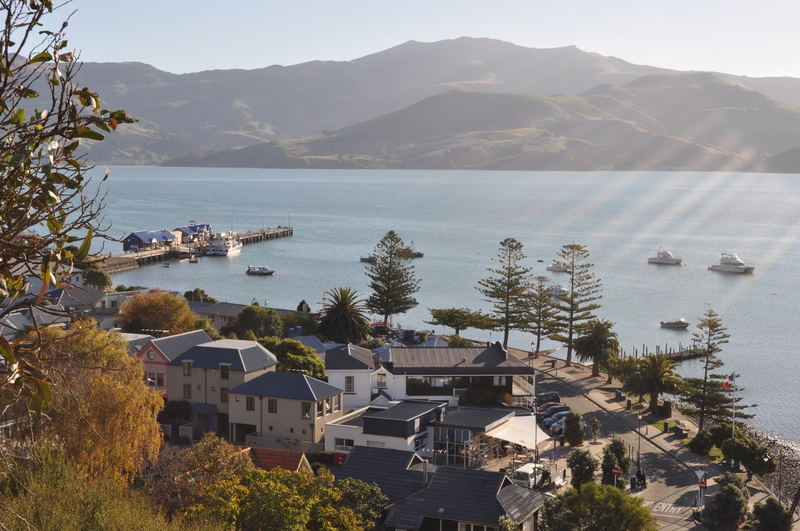 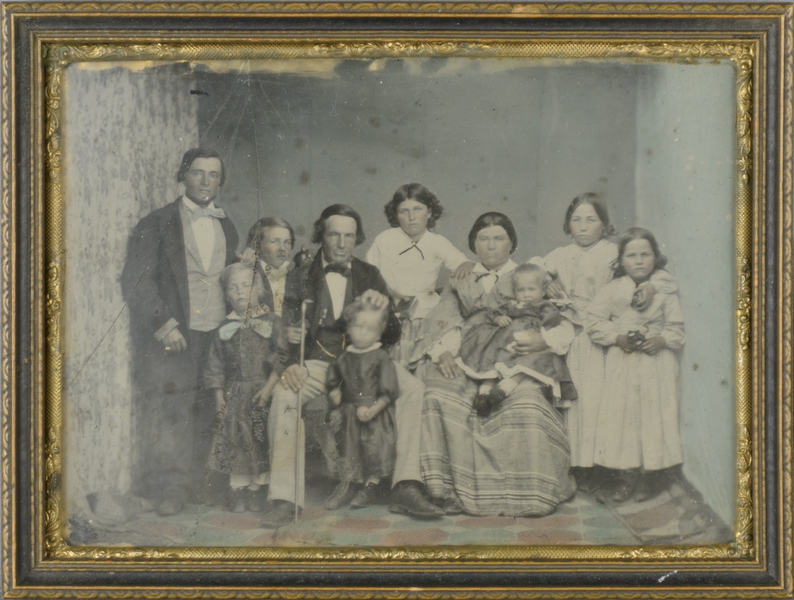 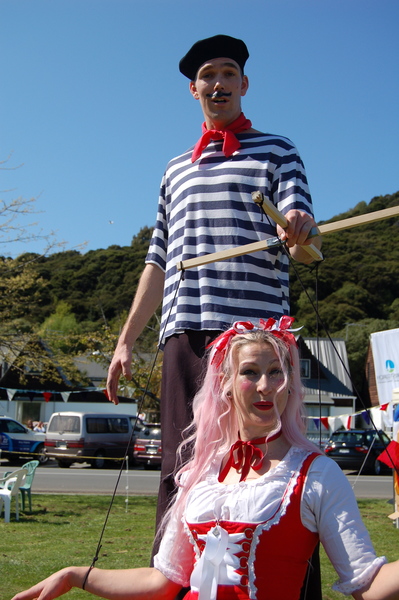 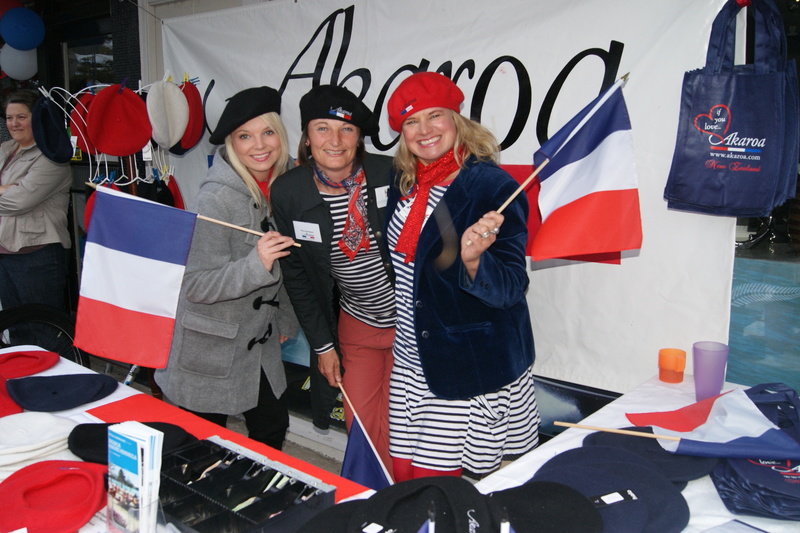 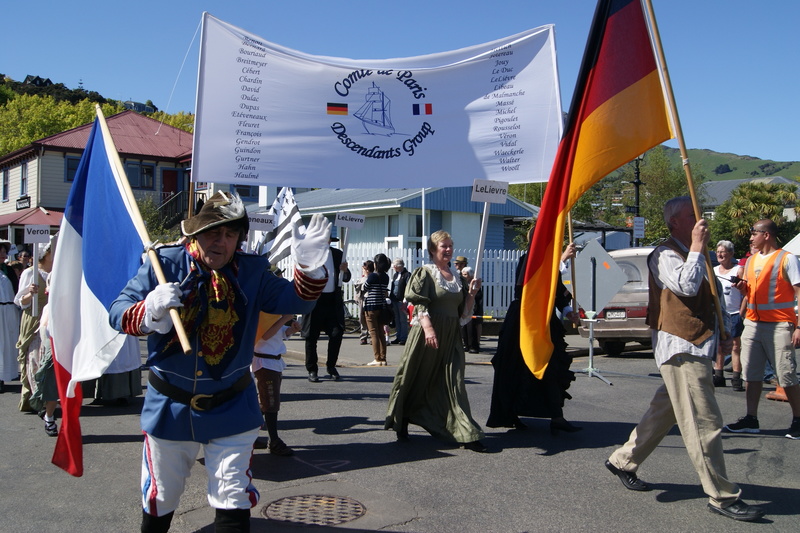 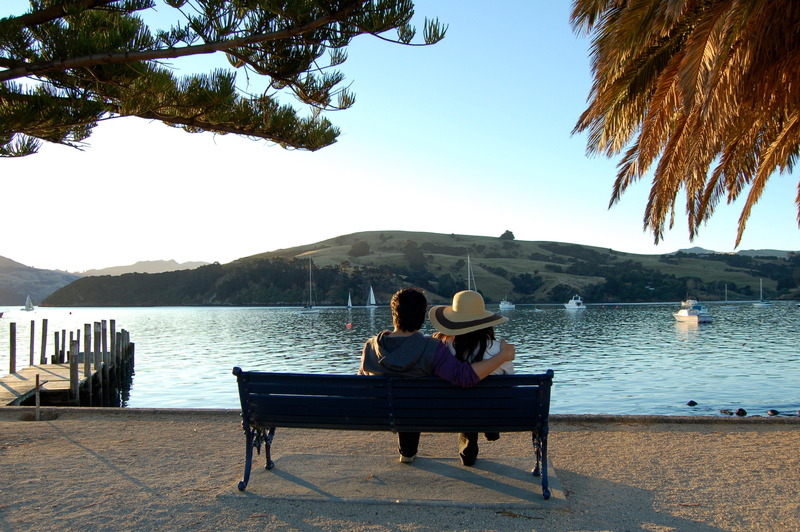 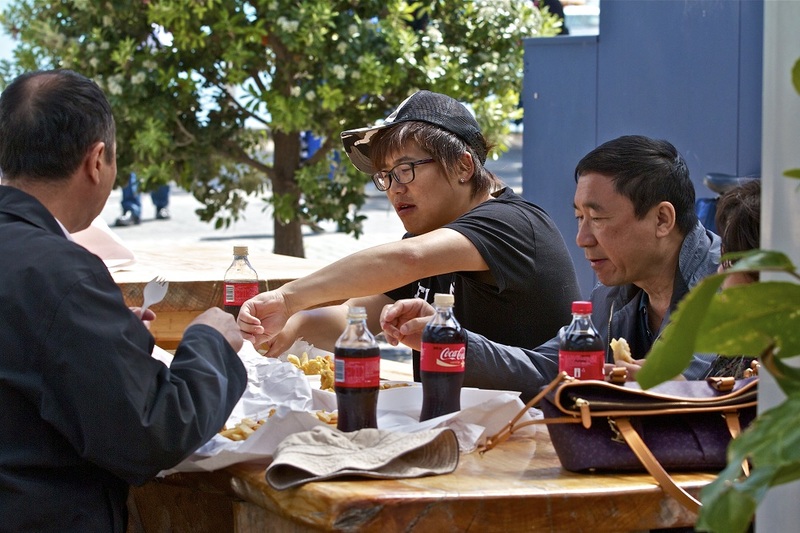 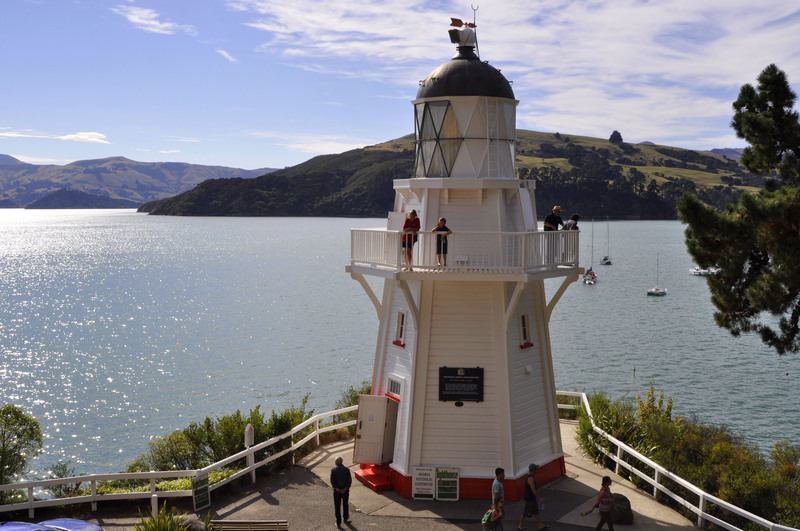 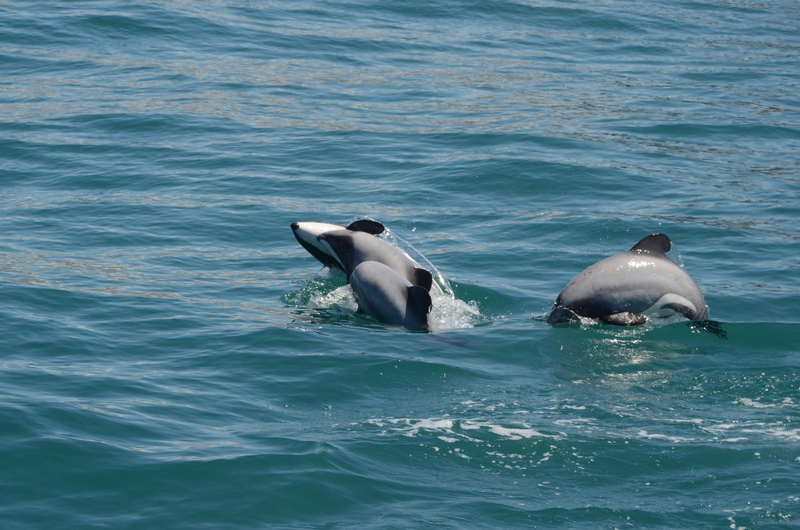 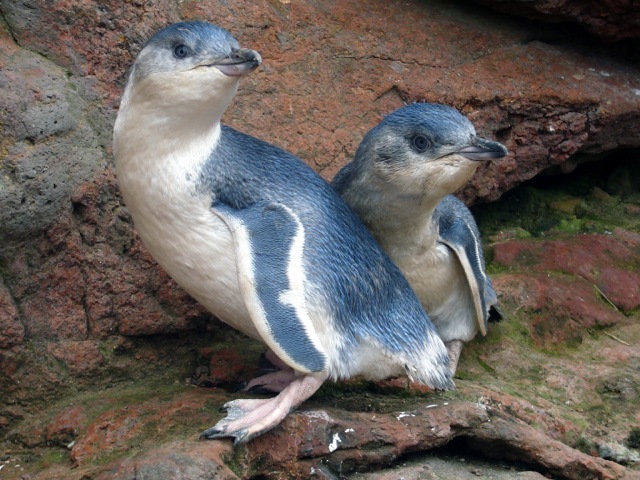 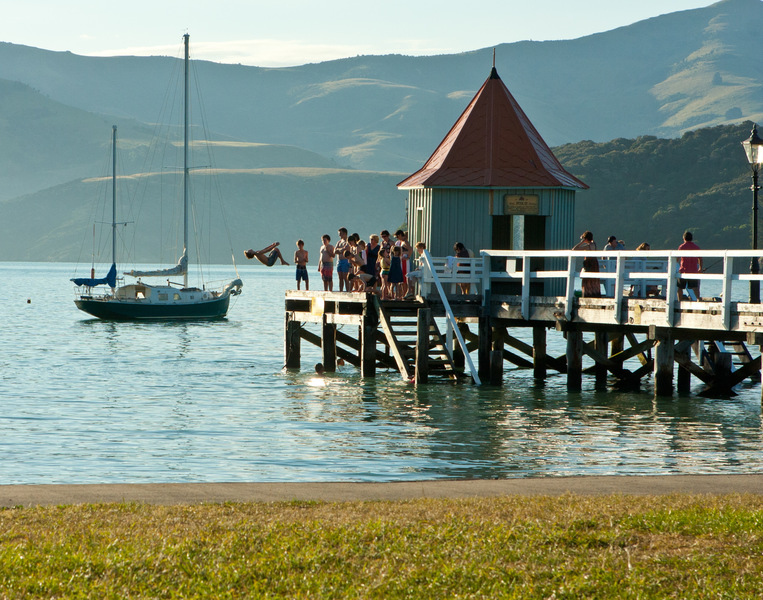 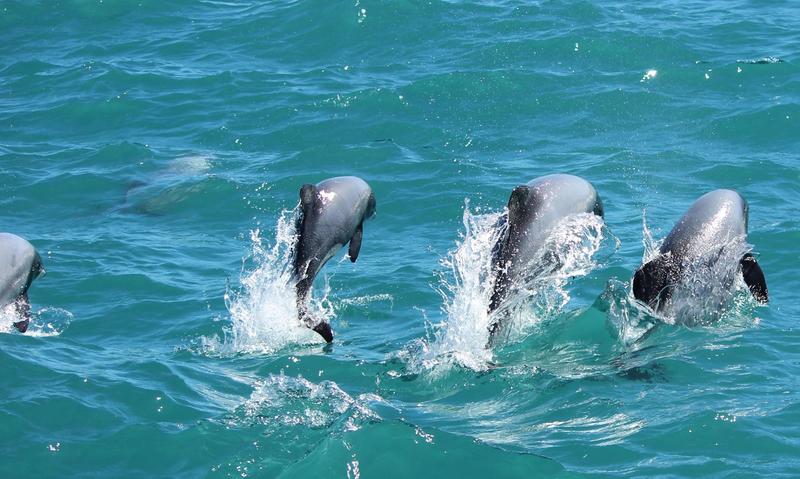 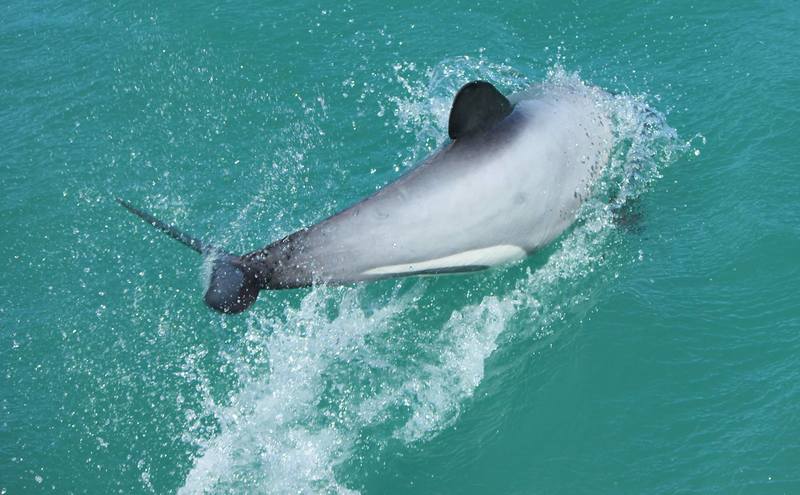 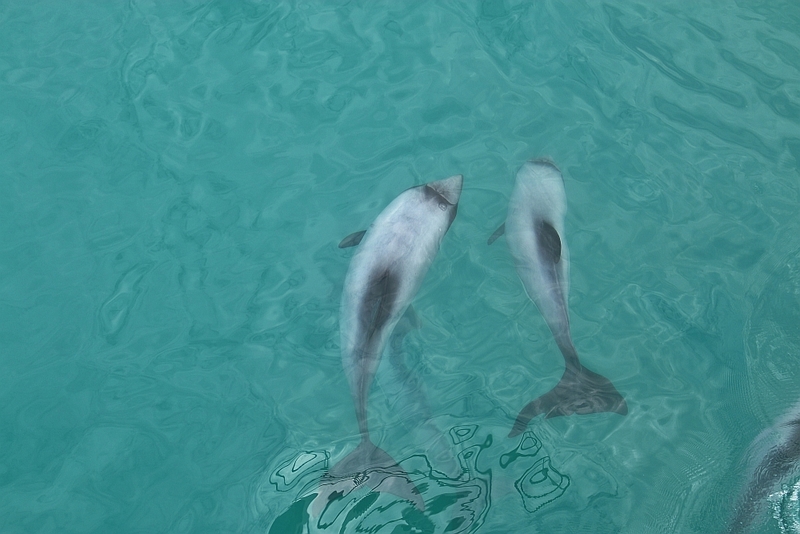 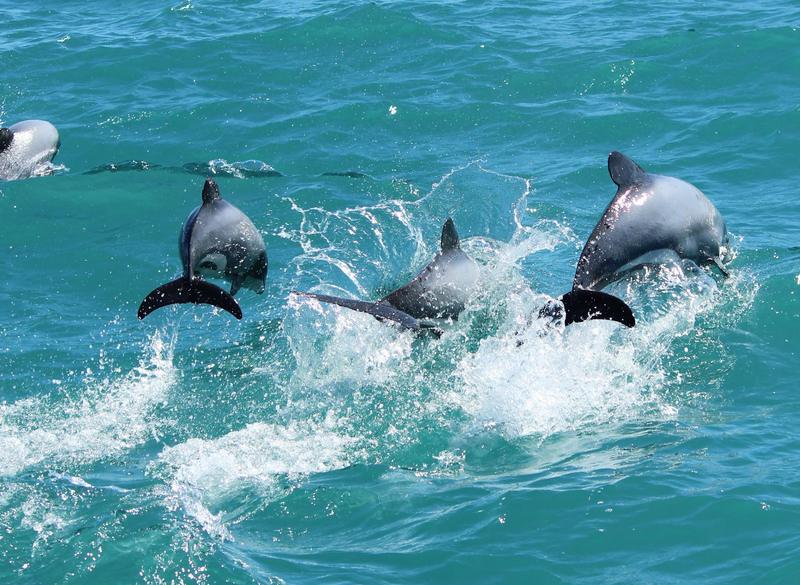 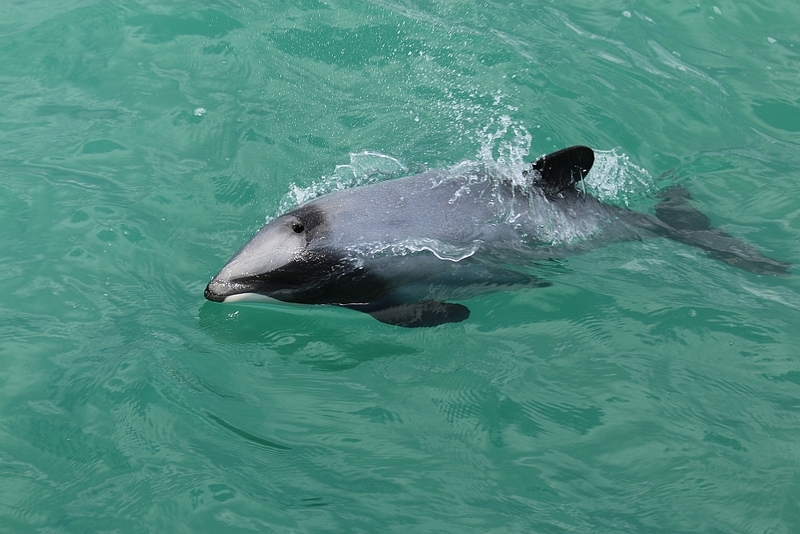 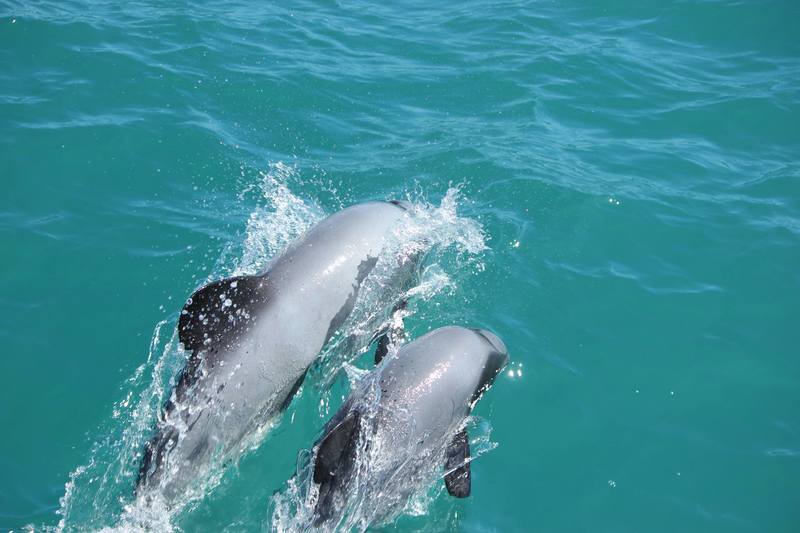 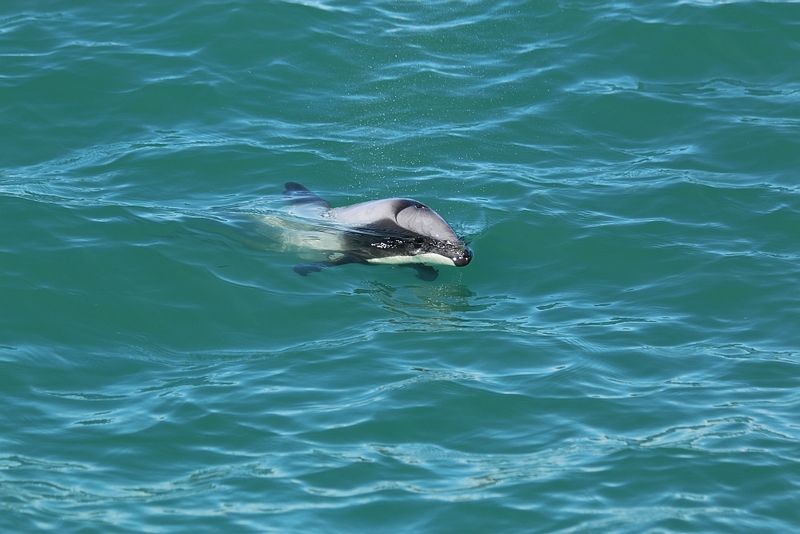 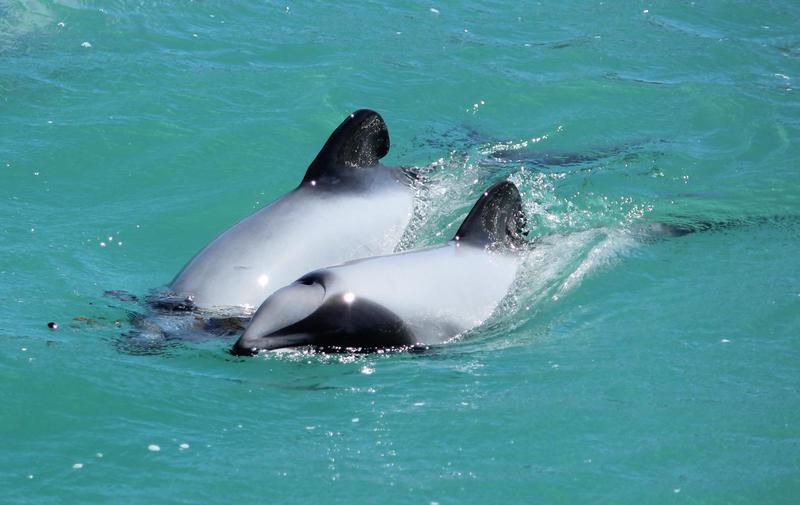 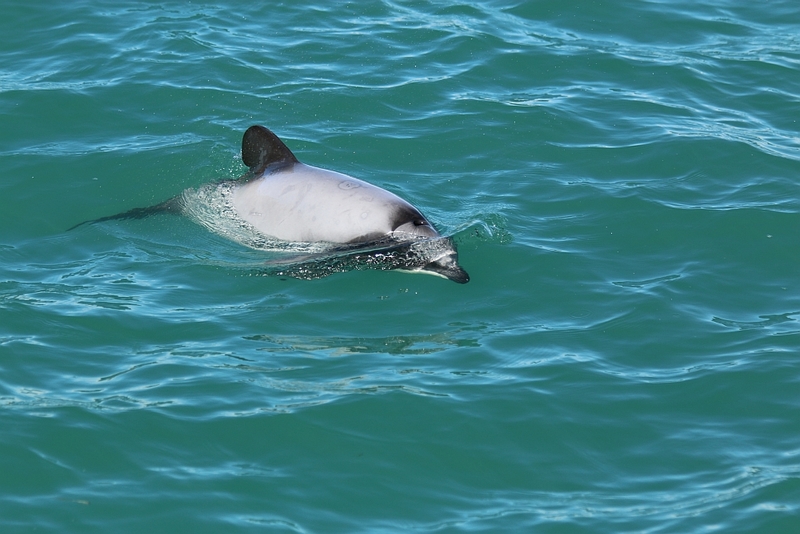 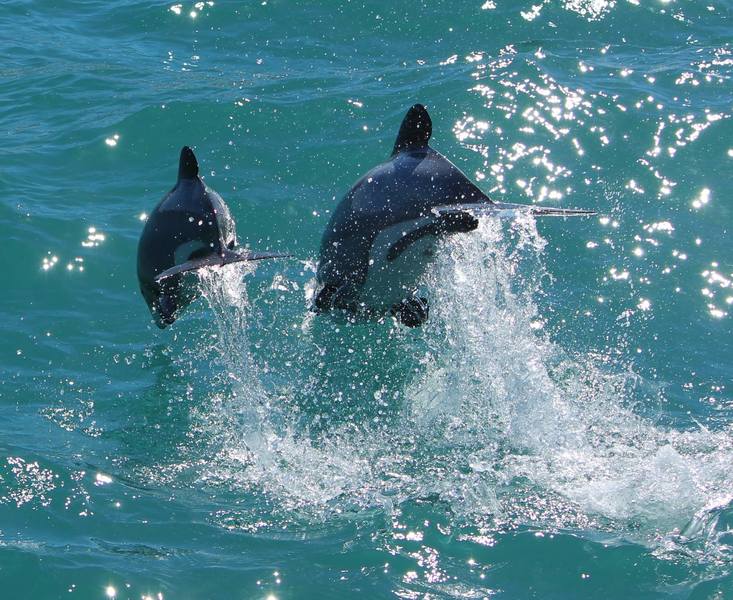 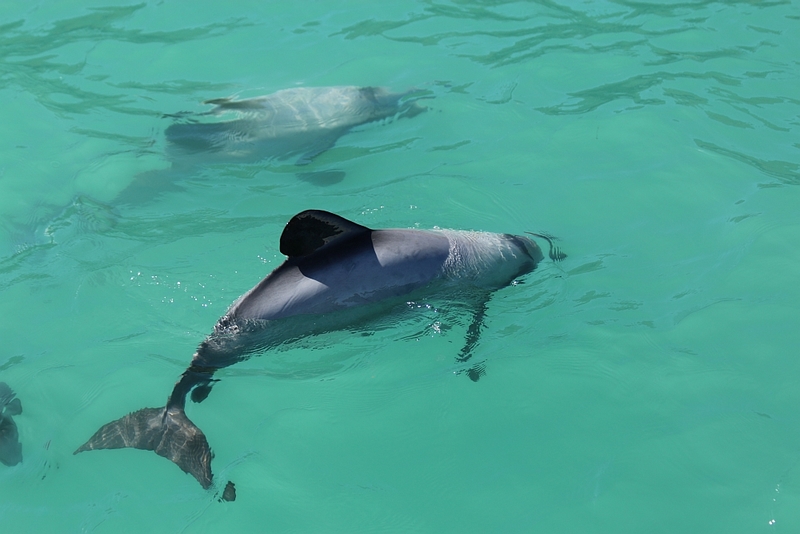 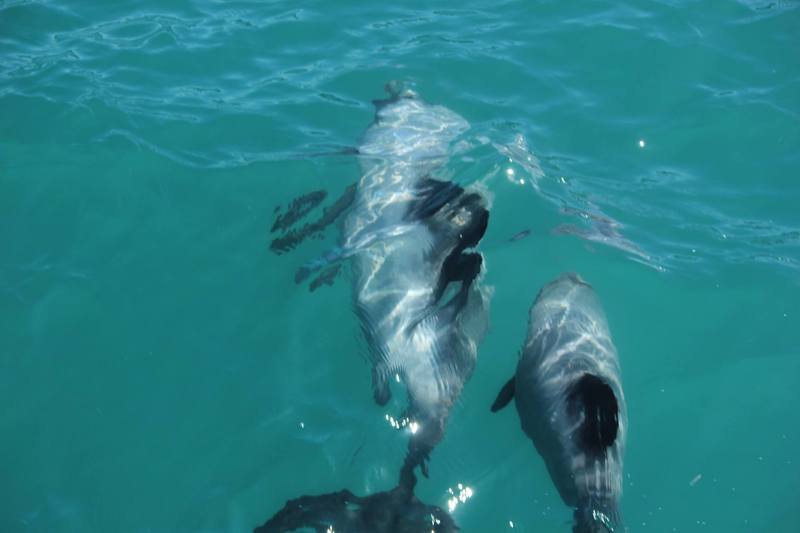 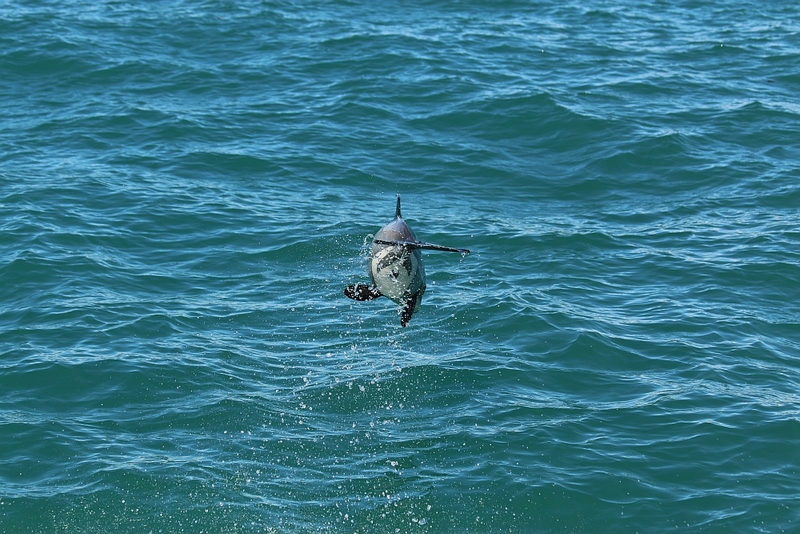 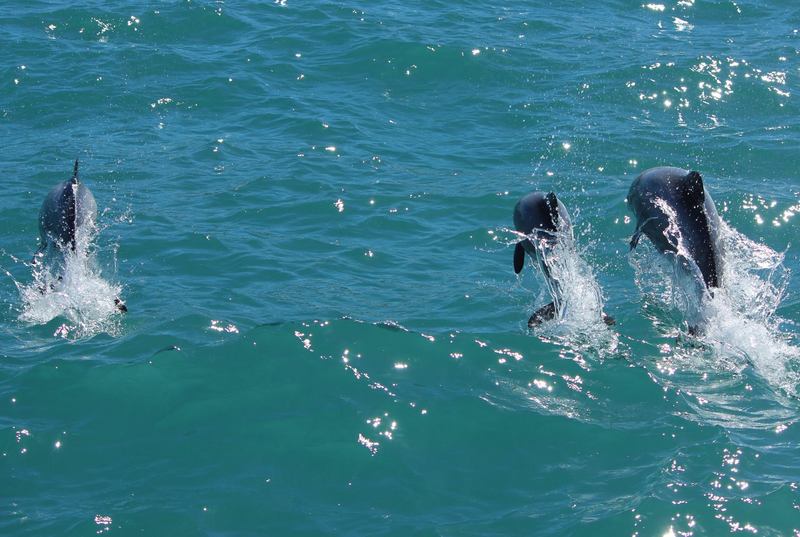 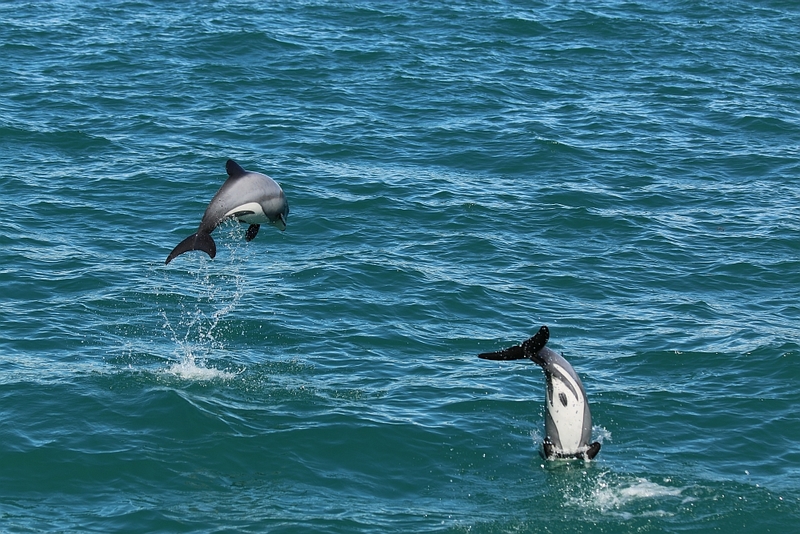 Ryan O'Kane will be a familiar face to TV watchers here in New Zealand - he's appeared in The Insiders Guide to Life, played cricketer Bob Blair in the Tangiwhai telefeature and was one of the lead roles in Tom Scott's 1981 Springbok tour film, Rage. And he joins us from sunny Bondi Beach.

Author and playwright Emily Perkins tells us about her favourite New Zealand book.

3:35 Our Changing World: 'Orchard in a box' - using GM to breed better apples

Andrew Allan and Richard Espley from Plant and Food Research take Alison Ballance on a tour through a high security glasshouse, which they call an 'orchard in a box'. Here, they speed up evolution by inserting individual apple genes into apple trees to produce, for example, red-fleshed apples or apples with a very long shelf life.