1:10 First song: Talking Heads' This Must Be the Place

When your debut album makes the top ten list of Time magazine and The New Yorker, people start to take notice. That's what happened to singer-songwriter Tift Merritt in 2002, and since then she has continued to win over critics and fans with a voice that's been compared to Emmylou Harris and Joni Mitchell. She's in Auckland to play the Tuning Fork tonight. 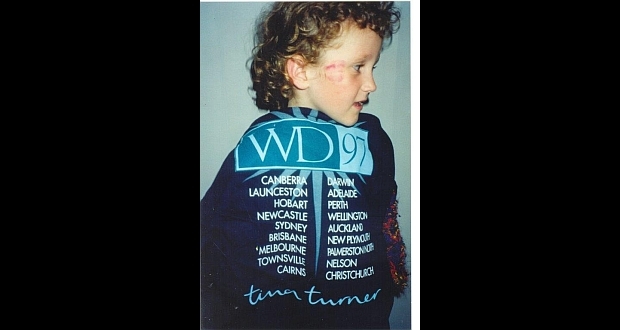 Cara O Neill, who got a kiss from Tina Turner in 1997. Photo: Supplied.

1.30 This Must Be The Place - Annabel Hawkins

She's here to talk about the life and times of being twenty-something in Wellington. Twenty-three year old poet and blogger Annabel Hawkins has just published her first book called This Must Be The Place.

Patti Smith's Horses has been chosen by Louise Evans

Waimarama Taumaunu explains what lead to her decision to stand down as coach of the Silver Ferns.

Audrey Hepburn's son Luca Dotti on his book Audrey at Home: Memories of My Mother's Kitchen, from which he'll share Audrey's recipe for Penne alla Vodka. Apparently Audrey Hepburn cooked the same as she dressed: with style and finesse. 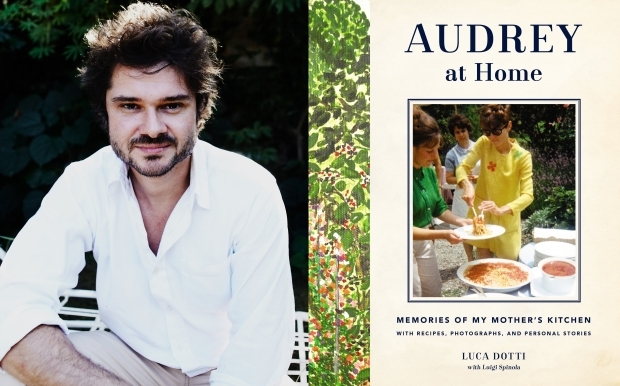 Lynda Chanwai-Earle joins a secret dining trail as part of the Wellington on a Plate festival. She learns about the diversity of Malaysian culture through traditional dishes and finds out a "welcoming tea" is made from wood ear fungus and red date is meant to bring longevity.

ARTIST: Talking Heads
TITLE: This Must Be The Place
COMP:  Byrne, Frantz, Harrison
ALBUM: Talking Heads: The Best Of, Once In A Lifetime (Compilation)
LABEL: EMI

ARTIST: Mac Demarco
TITLE: Without Me
COMP: Demarco
ALBUM: Another One
LABEL: Captured