Today marks the 40th anniversary of the Capitaine Bougainville tragedy - the ship caught fire off the East coast of Northland in 1975, 16 people lost their lives. The Northern Advocate's Lindy Laird joins us to discuss what happened, and what the plans are for the commemoration this weekend.

When Martyn and Su Fisher moved in to their 21-hectare overgrown bush property in Nelson, they arrived with one hand trowel and very little knowledge of the huge conservation task ahead of them. Almost 12 years on, and the native block of bush has been restored, pests have been eliminated and a broad range of vegetation and rare plants are abundant. Now the couple are looking to sell the property, and need someone with the right skills and know-how to continue on their good work.

Harold is an author, leadership expert and clinical psychologist. Working with many of our top corporates, including Air New Zealand and Fonterra, Hillman was a member of the task force commissioned by the Clinton administration in 1993 to end discrimination against gay citizens wanting to serve openly in the US military, and now works with the New Zealand armed forces around gender equality and leadership issues.

Last month we met Robbie Nichol who produces and presents the online satire series White Man Behind A Desk. His lastest episode is about the TPPA trade agreement.

This week on the roadmap, it's Foxton. On State Highway One, 90km north of Wellington, and about 30km south west of Palmerston North. It was once a major  deep river port serving the burgeoning flax industry of the Manawatu.  By the end of the 19th century, there were 50 flax mills running in and around Foxton, shipping flax to Australia and all over the world through the boom times of the late 1800s. 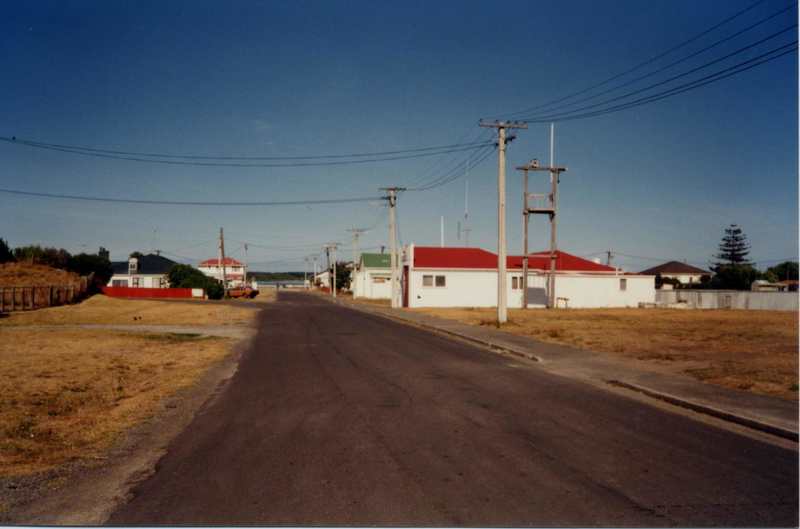 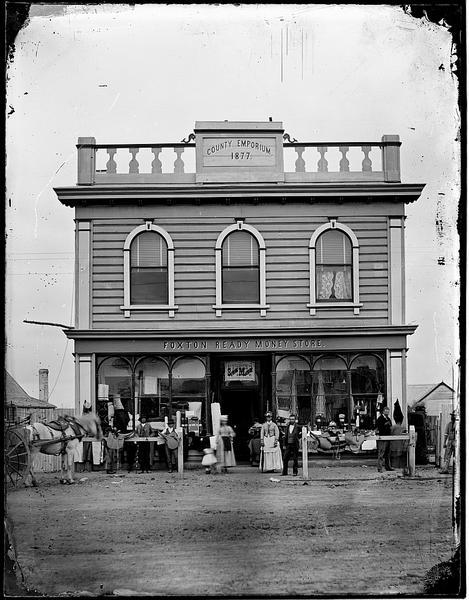 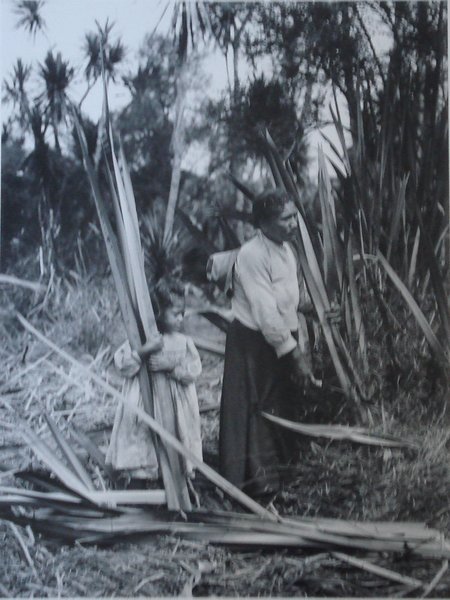 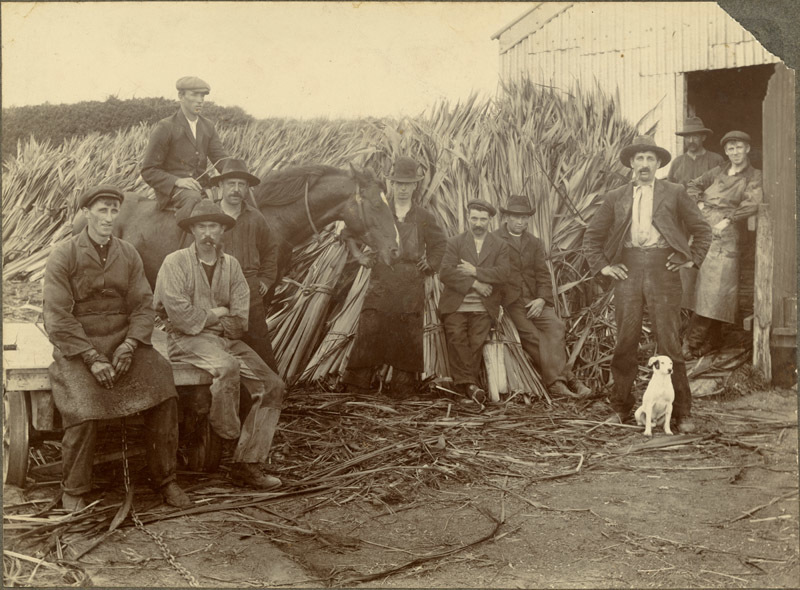 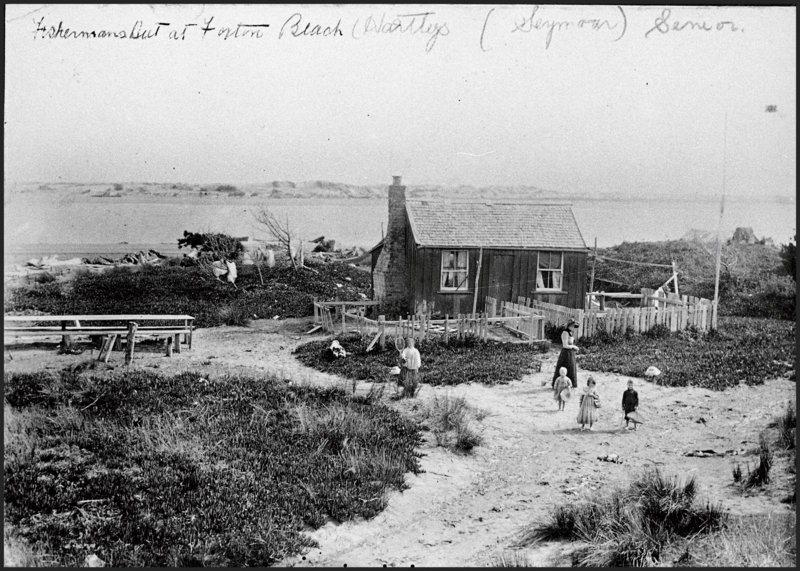 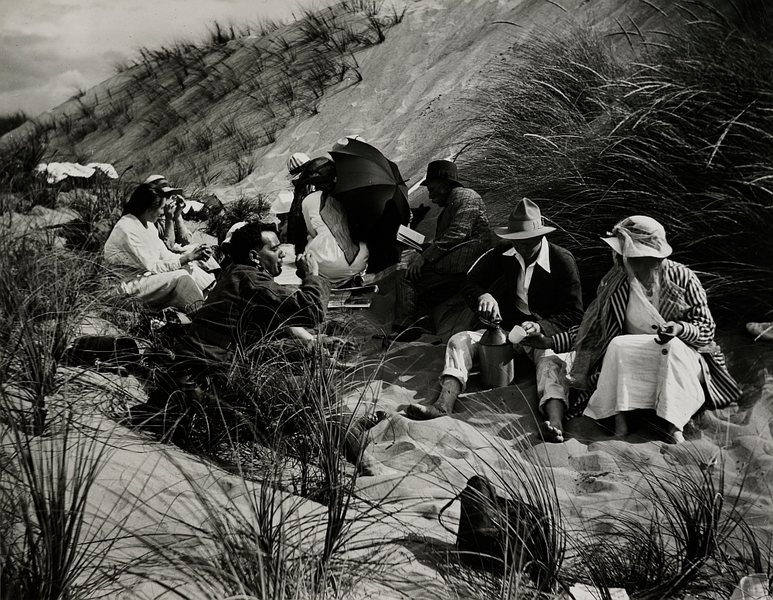 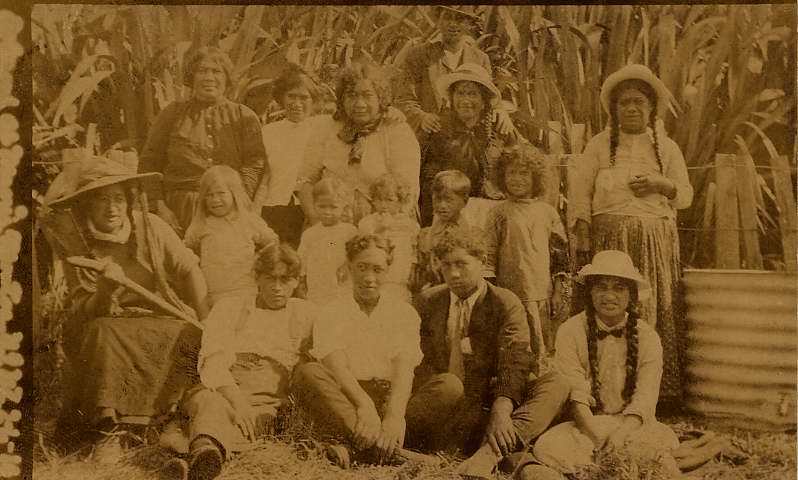 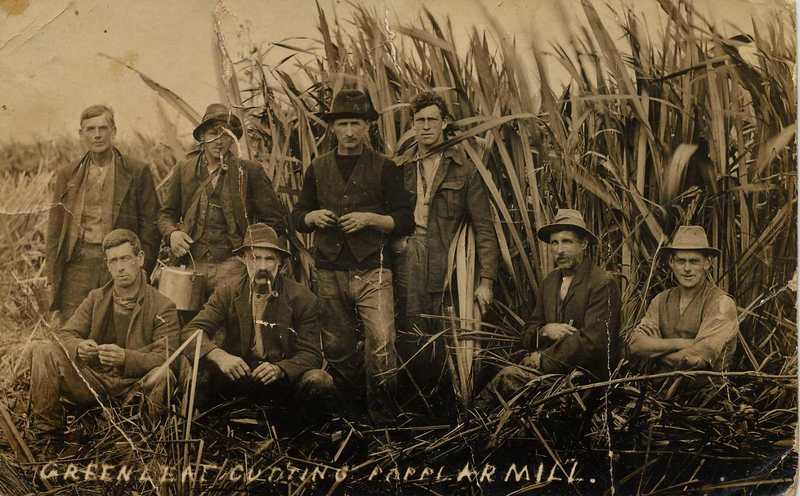 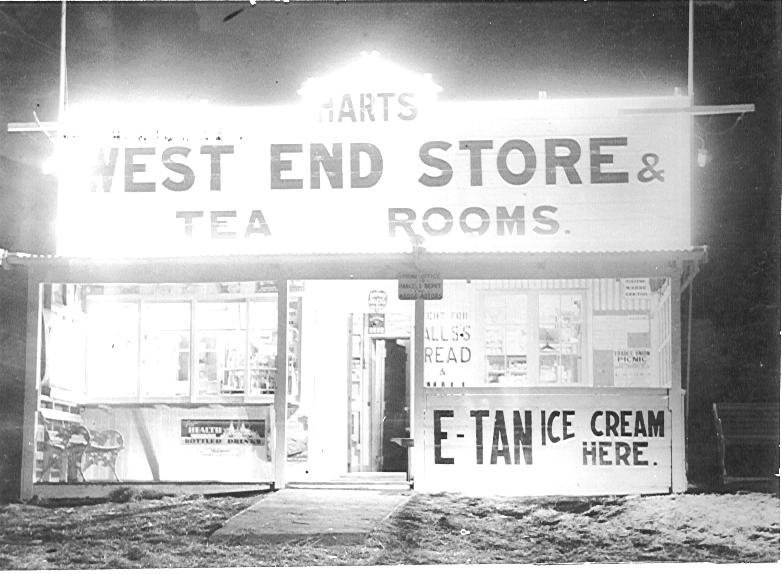 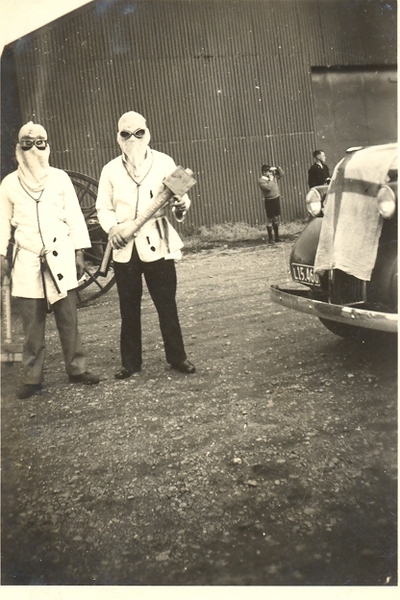 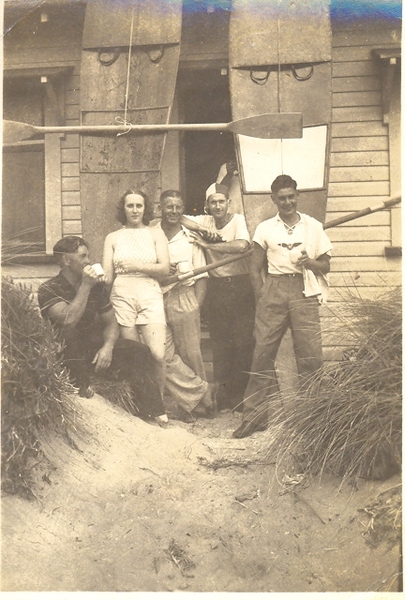 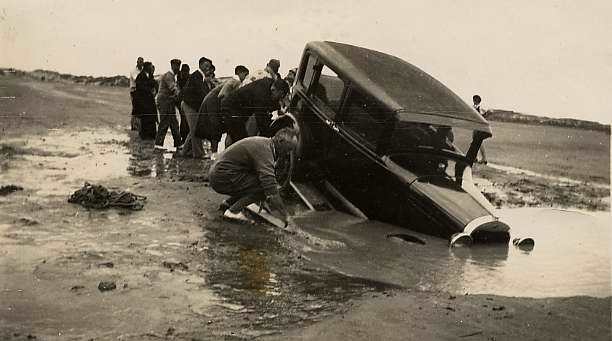 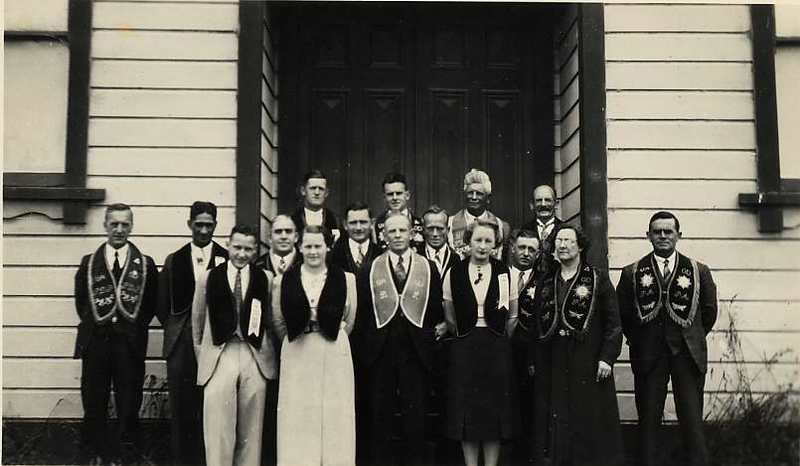 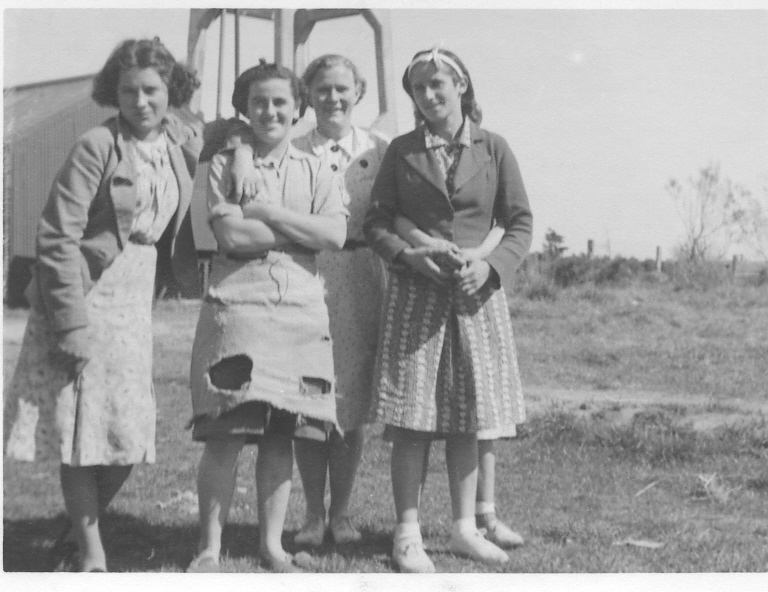 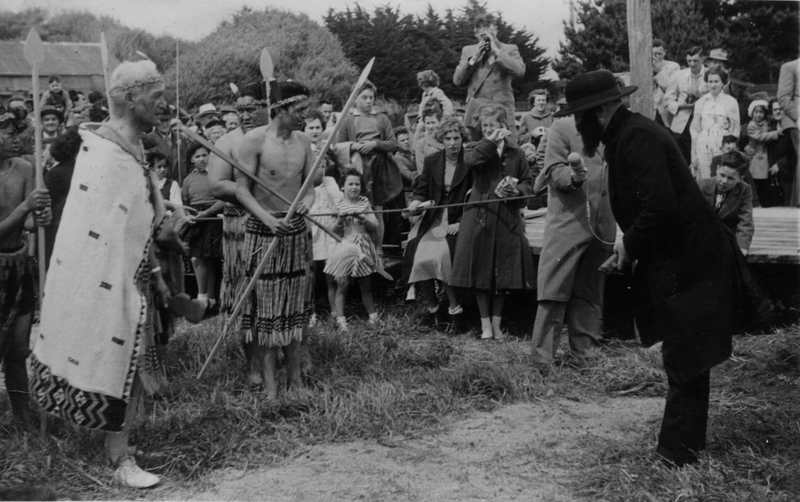 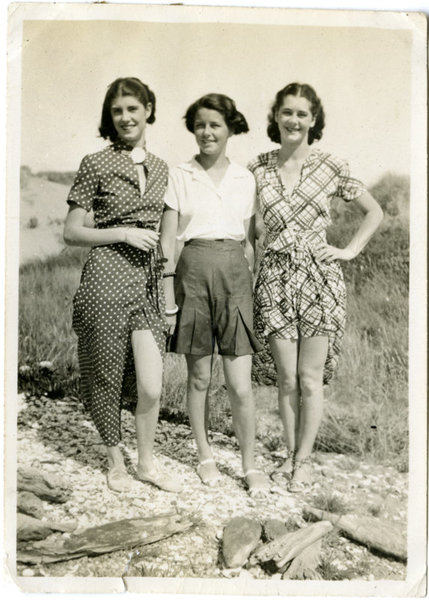 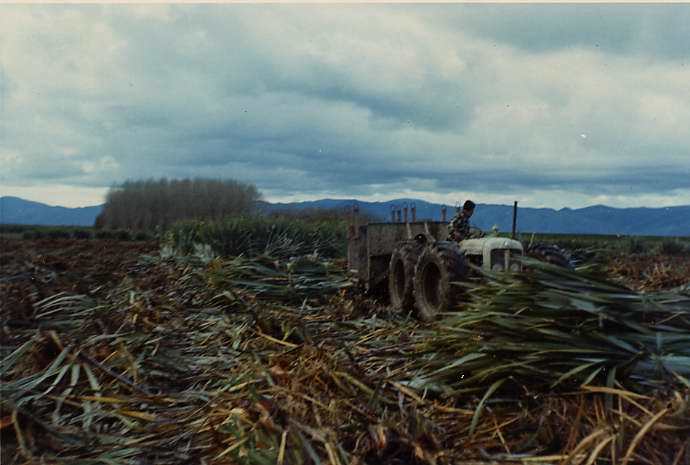 The last cutting of flax at the Moutoa swamp. 1974. Image: Foxton Historical Society 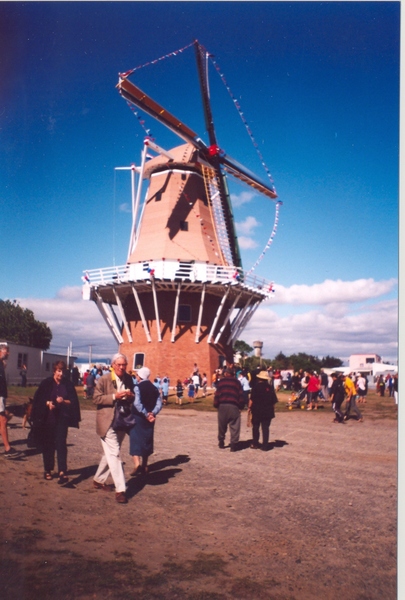 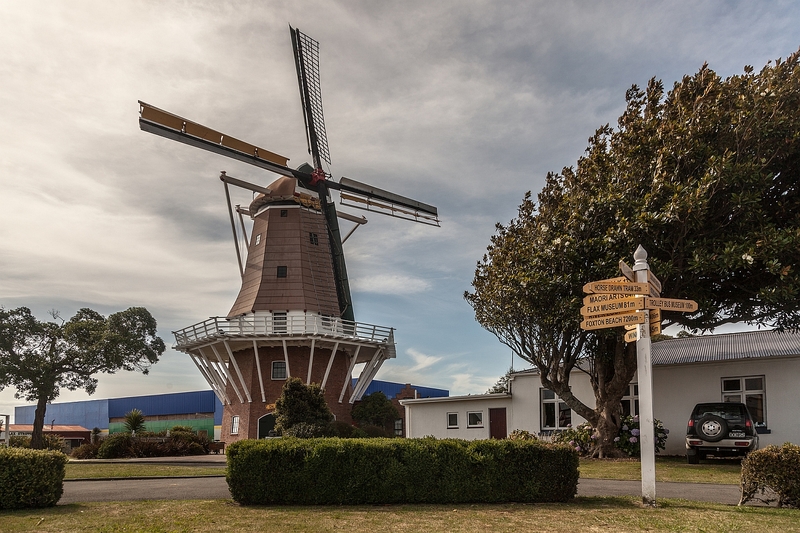 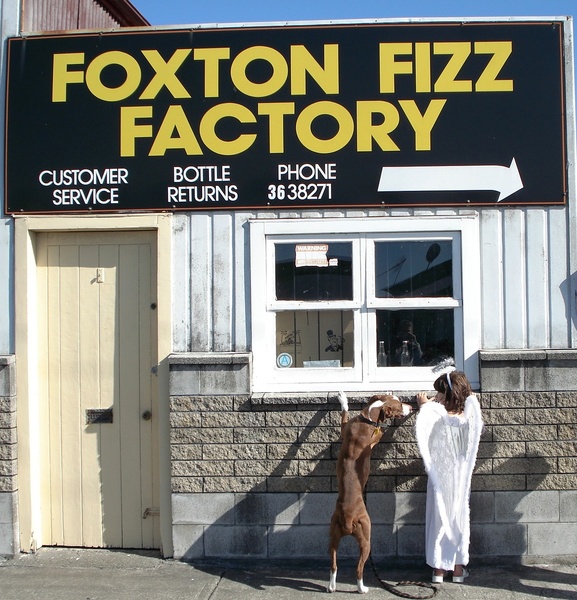 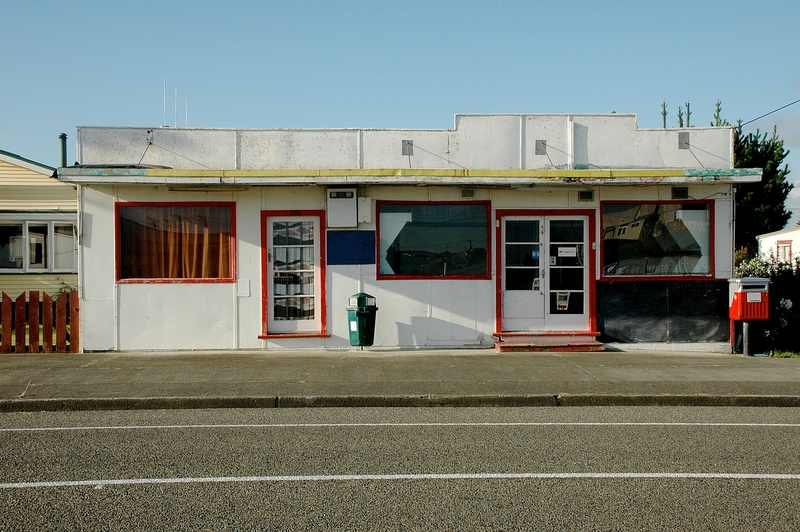 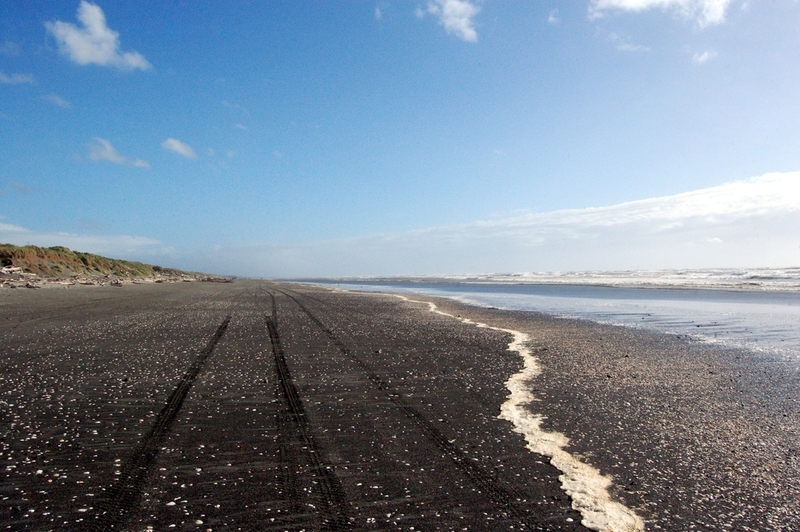 Our expat this week is a freelance writer for the San Francisco Chronicle, and blogger, living in Oakland with her husband and four children.

Every week we invite a New Zealander who is an expert in their field to talk about their favourite artefact in their field. A poet's favourite poem, a painter's favourite painting, etc. Today's guest is Mike Dickison, curator of natural history at Wanganui regional museum. He'll be talking about the Upland Moa.

The state-of-the-art ocean research glider Manaia – named in a public competition after the motif often carved into the figureheads of sea-going waka to give spiritual direction to the waka’s journey – is one of about 500 around the world, but the first and only one in New Zealand.

ARTIST: Gillian Welch
TITLE: The way it will be
COMP: Welch, Rawlings
ALBUM: The Harrow And The Harvest
LABEL: Acony