We cross now to Bangkok after a bomb explosion killed at least 19 people and wounded more than 120. The explosion happend late on Monday at a Hindu shrine crowded with worshippers and tourists. Former Radio New Zealand reporter, Mani Dunlop, is on the ground.

1:20 The Discovery of 51 Eridani b - Professor James Graham

Astronommers have discovered a Jupiter-like planet, that could give clues to how our solar system was formed. It's known as 51 Eridani b, it's 100 light years away and is believed to be a young, 20 million years old. The project scientist is Professor of Astronomy at UC Berkeley, James Graham.

It's Dannevirke's answer to Disneyland, and now a documentary about the 'labyrinth of animatronic curisosities', is free to watch online. Filmmakers Michelle Savill and Matt Henley delved into the secret world, and tried to find out what makes the 'cave dwellers' tick, in their documentary Fantasy Cave.

Gabi Hollows, the wife of the late Fred Hollows, has received an award for their work together.  She has been awarded the inaugural ($NZ229,000) Ryman Prize in recognition of her "tireless work over more than two decades to help restore sight to more than 1 million people".

U2.  The Unforgettable Fire Tour.  Christchurch, Wellington and 2 nights in Auckland at the end of August/start of September 1984. 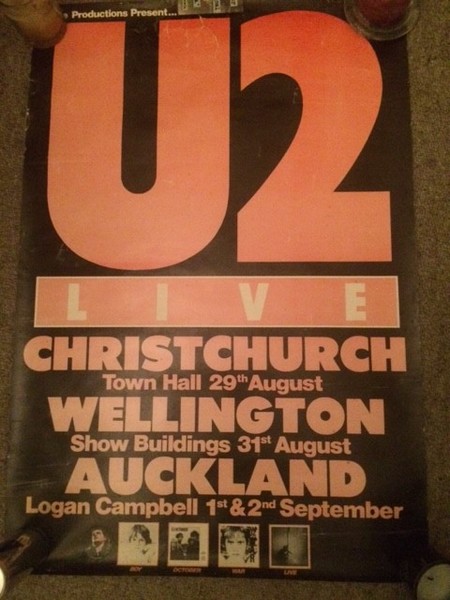 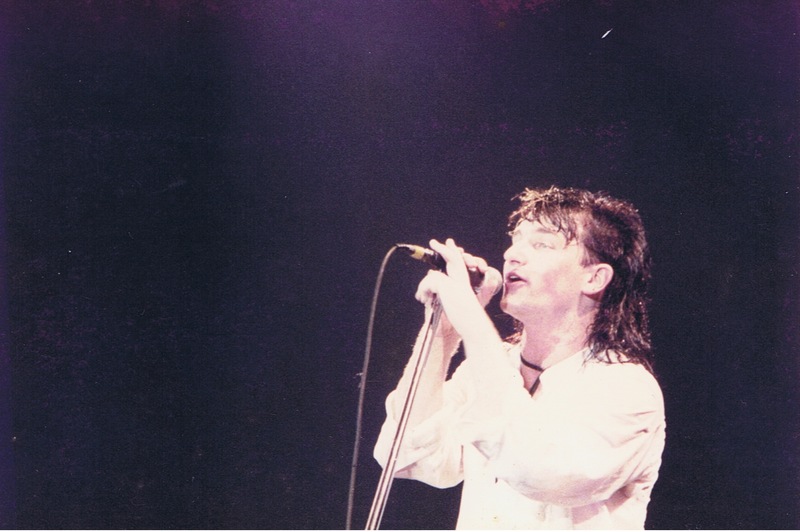 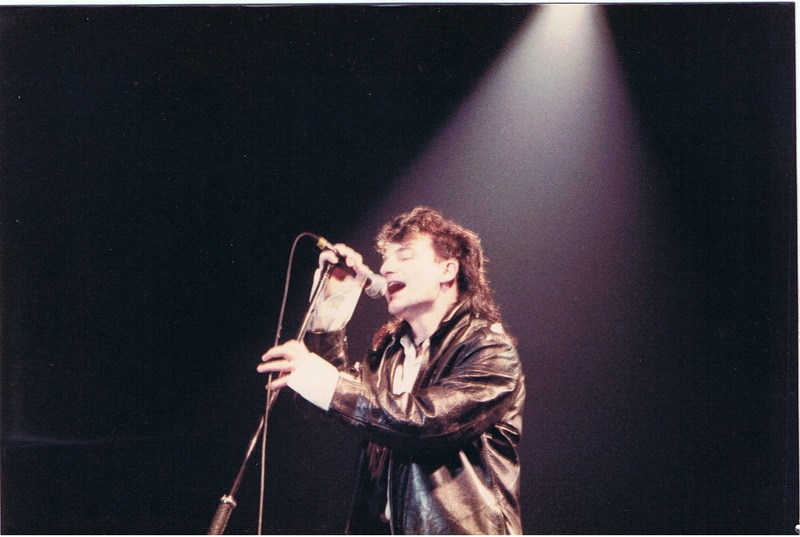 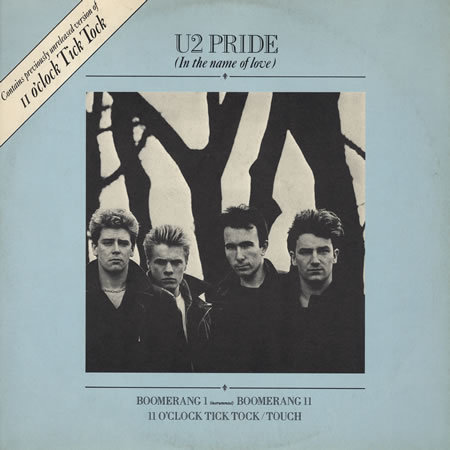 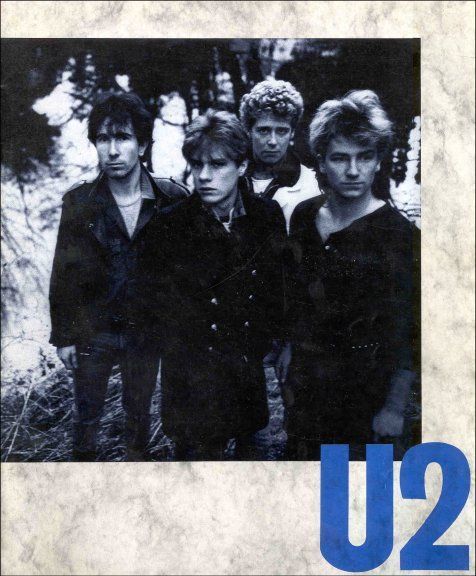 We trust them with our deepest secrets, and use them to preserve our memories. They've been hidden, destroyed, and read without permission. The BBC's Mike Williams talks to people who write diaries, and the historians on a mission to "rescue" the diaries of normal people.

Trapdoor spiders are the recluses of the spider world. But Lincoln University's Vikki Smith has developed a novel way of luring them out from behind their camouflaged doors - a beetle called Terrified Pete. Alison Ballance joins Vikki on a night hunt find out how the patter of little beetle feet is a siren call to a hungry spider.