Tis the season for shooting stars, sonic booms and night time sky explosions - we talk to Jeremy Moss, astronomy lecturer at Massey and president of the Palmerston North Astronomical Society. 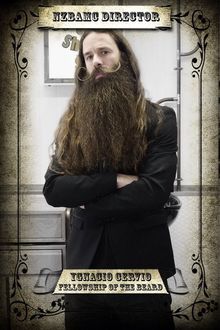 New Zealand's competition for the best beard is later this month, the event's organiser already has quite a head start so you'd better get growing and tweaking now if you want to participate with any whiff of credibility.

In the 1950s the CIA started attempting to brainwash psychiatric patients. They wanted to develop methods which could be used against enemies in the Cold War.  Hear from one man whose father was experimented on in a Canadian psychiatric hospital.

Scientists are descending on Whakapapa this weekend to commemorate (almost) 20 years since the eruption of Mt Ruapehu. The 1995 eruptions were the most dramatic in five decades, and caused disruption to nearby communities, skiiers and air travellers.

15 kms outside of the smallish town of Carterton you'll find a much smaller dot on the map called Gladstone, named after British Prime Minister William Gladstone. 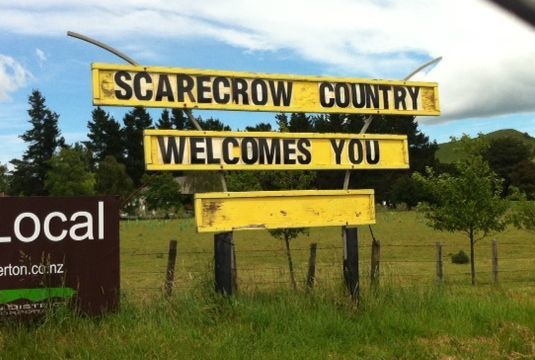 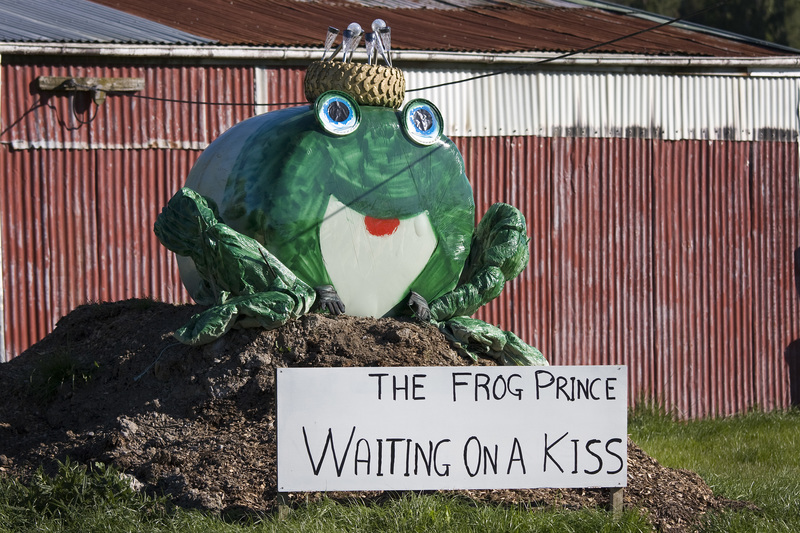 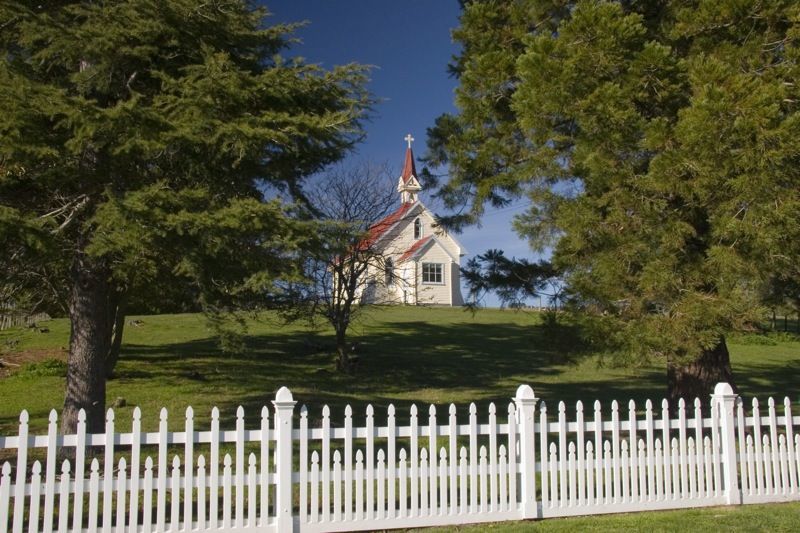 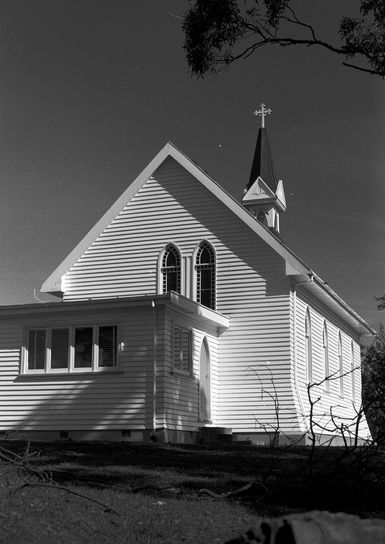 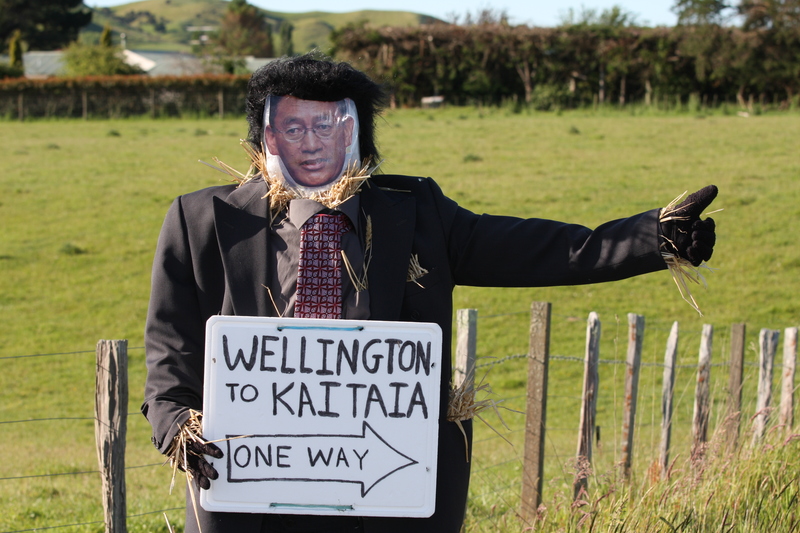 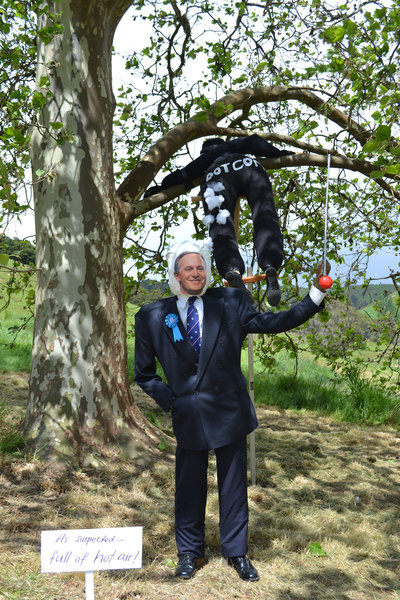 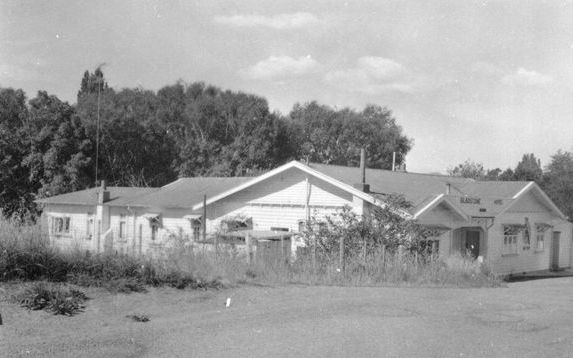 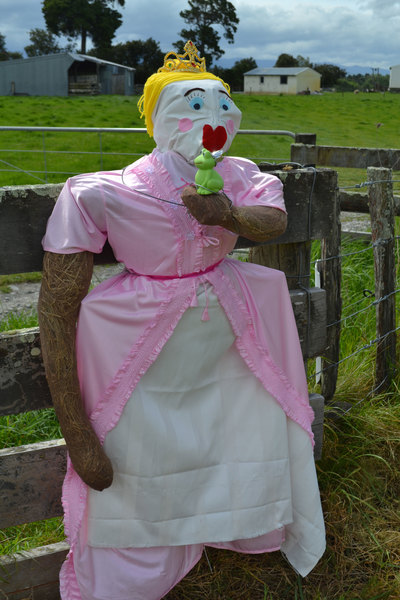 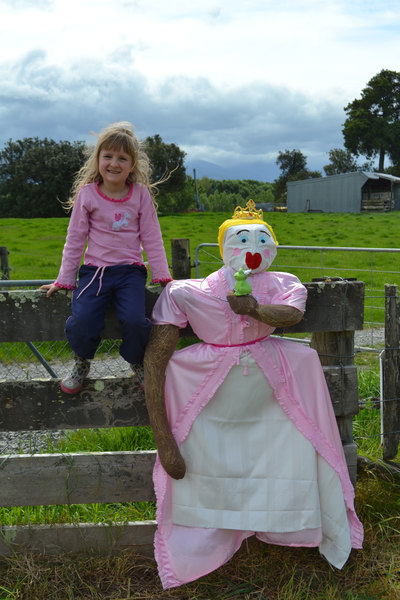 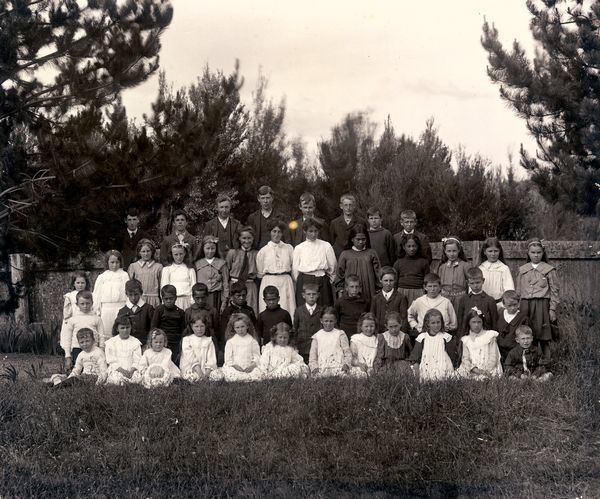 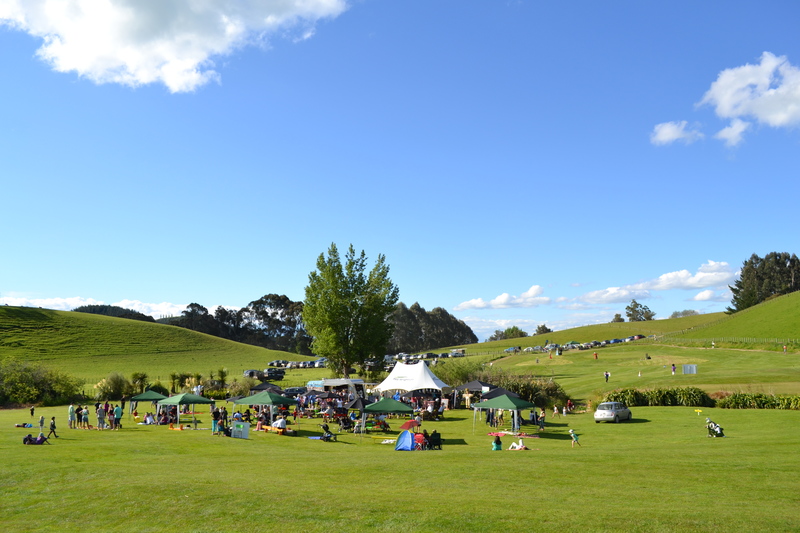 Gladstone's Scarecrows on the Gobbler event.

Today's expat has bounced from a career in movie making to humanitarian work, all thanks to a job tip from a pen pal in the United States.

Some 3000 years ago, Vanuatu served as a major stepping stone in the Lapita peoples' epic voyage of discovery when they became the first to settle the wider Pacific. Veronika Meduna joins archaeologists in Vanuatu to find out more about the ancestors of modern Polynesians.