This week is the world premiere of The Women of Pike River. The documentary profiles six women directly affected by the Pike River mine disaster, when 29 men died in a series of explosions in November 2010. It looks at the industrial tragedy, and its aftermath as what the documentary maker calls, a 'continuous chain of humanitarian failures'. The documentary is directed by former newspaper, radio and TV reporter, Mary Durham. 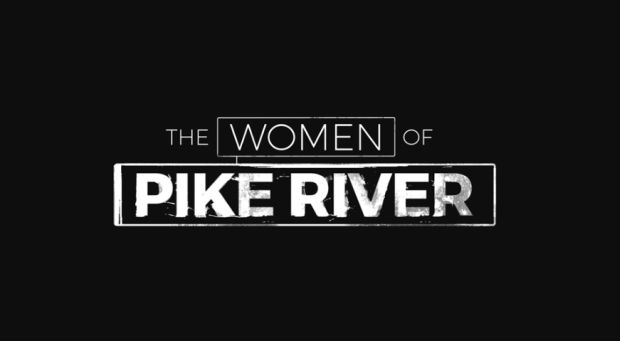 She's made it through six long haul flights, two armed escorts, four international airports and a prison van. Columnist and travel writer, Lisa Scott, was jailed by homeland security, but she's finally made it home.

At 11:02am on August 9th 1945 a US B-29 bomber dropped a plutonium bomb on Nagasaki, killing about 74 thousand people.  It was the second time in history that a nuclear bomb had been used, so the story of Nagasaki is often overlooked. Journalist and author Susan Southard tells the story of five survivors, who were teenagers when the bomb named Fat Man was detonated on their city. They suffered not only horrifying injuries, but  shame and bullying. The book is called Nagasaki: Life After Nuclear War.

Auckland University graduate Vinny Lohan is ranked by General Electric as one of 3 upcoming entrepreneurs in the world. Lynda Chanwai-Earle meets Vinny in Christchurch to learn more about his award winning technology that's changing lives for the better around the globe.