Eyes To The Sky - Walt Gabbard.  Chosen by Hunter Morrow.

An art heist in Whanganui has left gallery staff upset and police with no leads.  Five works by artist, Rick Rudd, were stolen from the i-Site gallery on Taupo Quay, just before the floods on 20 June. 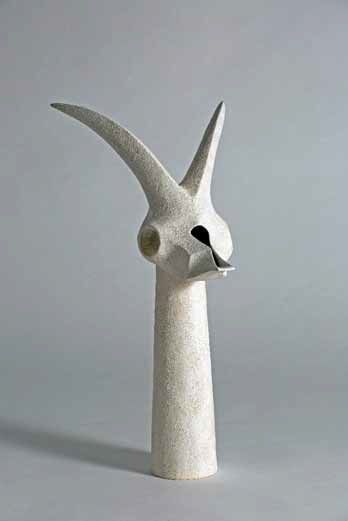 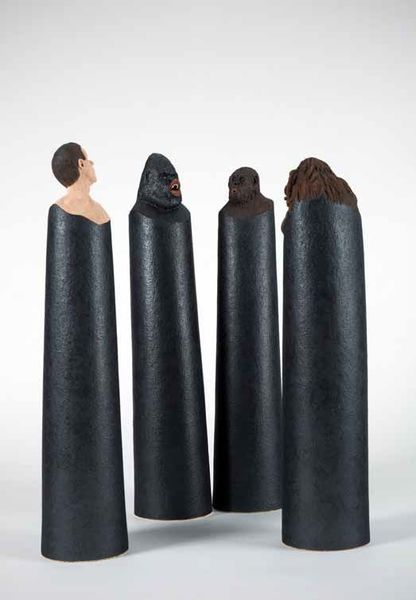 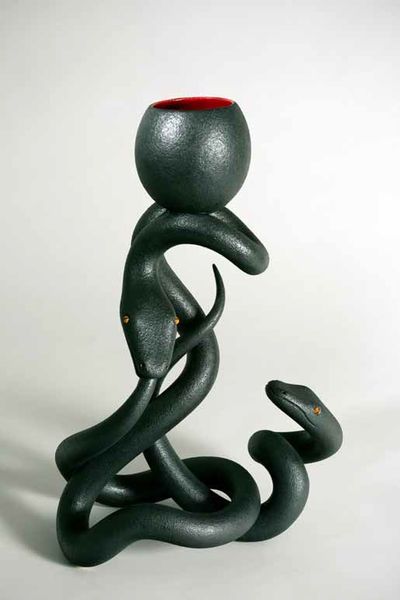 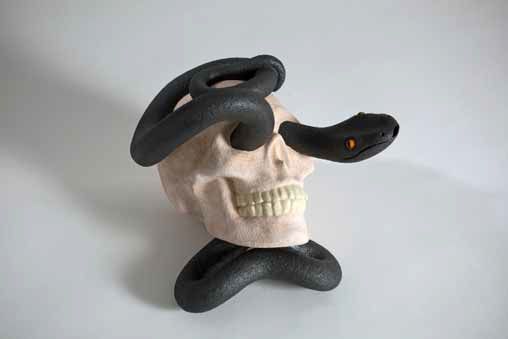 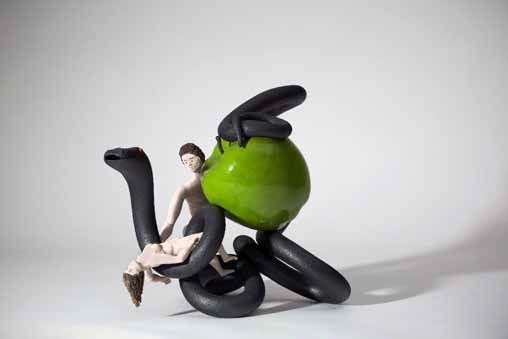 June 30th will be one second longer as 'leap second day' sees an adjustment to time. At midday today, clocks were delayed by one second. It's done to allow the Earth's rotation to catch up with atomic time. The last adjustment happened in 2012, and some are saying airlines, trading floors and technology companies could be in for chaos.Tim Armstrong is the director of the Measurement Standards Laboratory of New Zealand.

'Everesting' is a challenge in the cycling world, and one young Aucklander has just become the youngest New Zealander to complete it. We're not talking about cycling up Mount Everest, that's undoubtedly a step too far. Instead, it's a matter of cycling up a hill, again and again, until you've achieved the equivalent height  of Mount Everest. Liam Cappel is only 16-years-old and he did this by tackling the 330m-high Whangapoua Hill on the Coromandel Peninsula.

2:30 NZ Reading - The Man Who Lived His Life Through Neil Diamond

Fame for Ted starts with his photo in The Eketahuna Weekly and ends with him fainting on a chat show in America.

The Jazz Singer - Neil Diamond.   (You see what we did there).

As murder mysteries go, the story of a  man found on Somerton beach in Adelaide in December 1948 is one of the most intriguing in Australia.  Found propped against a seawall in a nice suit and tie, with no signs of trauma and no identification, who "the Somerton Man" is remains a mystery nearly 70 years after his death.  Many have tried to solve the mystery over the decades but perhaps none so passionately as Derek Abbott who is professor of  Electrical & Electronic Engineering at The University of Adelaide.  He's leading a campaign to have the body of the Somerton man exhumed for DNA testing that he thinks may solve the mystery once and for all.

Geoff Keeling is on a diet and exercise programme - and in just a few weeks he's already seeing the benefits.   The Canterbury dairy farmer is taking part in the University of Otago's SWIFT study and Alison Ballance meets Geoff, and PhD students Michelle Jospe and Melyssa Roy, to find out about the study in which people choose a diet (the fasting or 5:2 diet, Paleo or Mediterranean), an exercise plan (moderate or high intensity) and are also randomly assigned to a support programme.

What the world is talking about.  With Jim Mora, Julie Moffett, David Slack and Michele A'Court.