And She Was by Talking Heads.  Chosen by Abbey Howells, Wellington 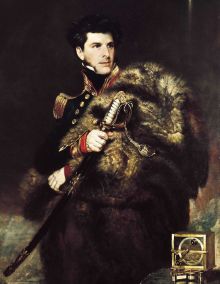 February 2016 will mark the 175th anniversary of the discovery of the Ross Sea and Ross Ice Shelf. Preparations to mark the discovery are already underway.  Philippa Ross, the great-great-great-granddaughter of explorer Sir James Clarke Ross, is planning to follow the path set 175 years ago

Joe Bennett talks about personifying commerce, using human emotions to connect us to material goods like Mrs Mac's pies or companies like Telecom, and the use of the personal pronoun 'you' to make us feel special

Jeremy set up MedSailors, a travel group for young people sailing the medditerranean

A tough gel that is 85% water but can be stretched over 40 times or hit repeatedly with a hammer without disintegrating has been developed at the University of Otago. Ruth Beran meets Lyall Hanton, Shailesh Goswami and John McAdam who show her how the gel is made and explain what it could be used for