2:10 Why is cricket on the decline in NZ schools?
Cricket has traditionally been one of the country's favourite sports, but it is now less popular than badminton - we speak to game development manager at Auckland Cricket to find out why so few people are picking up the bat.

2:20 Bank notes for the visually impaired
A blind Australian teenagers' campaign to print tactile banknotes has paid off. 13-year-old Connor McLeod lobbyed the Reserve Bank of Australia to print the notes in order to assist visually impaired people, and he won.

This week we talk to theatre director, James Sutherland, who has set up his own theatre company in Japan. 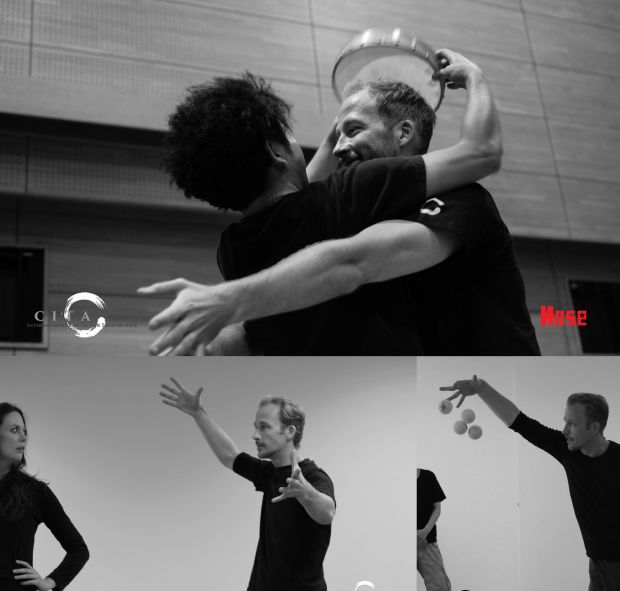 Expat James Sutherland and his theatre company CITA in Tokyo

In 1994, CIA officer Aldrich Ames was arrested for spying for the Russians

Mead Stream Gorge, north of Kaikoura, cuts through a sequence of rocks that span the entire geological history of New Zealand, from about 90 million years ago right through to the present day. Veronika Meduna joins geologists and a group of locals for a time-travelling field trip