2:10 Text Neck - Ian d'Young
What truth is there in recent reports of an epidemic of "text neck"?  What causes it and what can be done to treat/prevent it?

One of New Zealand's oldest race cars is due to make a comeback in 2015.  The 1959 Briggs Mercury V8 Special was built by Christchurch man Brian Briggs, the brother of three-time world champion speedway rider Barry Briggs. The car has been fastidiously restored by Steve Day of New Plymouth. It will make its first major public appearance since the re-fit at the 2015 Leadfoot festival in February. 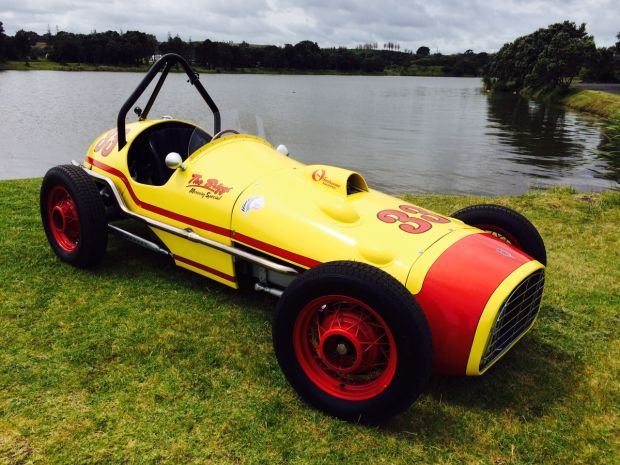 Part four of 'How To Catch A Cricket Match' by Harry Ricketts. 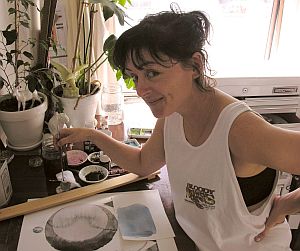 Sarah Larnach, an Auckland-based artist is up for a Grammy next year. Sarah Larnach found out by text message that she'd been nominated for her work with British music act Passenger. The 35-year-old designed the album cover and artwork for the album Whispers.

Last week, science teacher Terry Burrell was awarded the 2014 Prime Minister's Science Teacher Prize. The prize was in recognition of her exceptional teaching ability, and Alison Ballance heads to Onslow College to see this inspiring and energetic teacher in action with a year 10 class.  Stories from Our Changing World.