Trick With A Knife.  Strawpeople.  Nominated by Stephen Prendergast of Wanganui.

Bill Burr is one of America's most sought after comedians and he's coming to New Zealand for the first time. Apart from comedy he's turned his hand to acting, playing Kuby on the cult TV show Breaking Bad. He's featured in movies alongside Sandra Bullock, Melissa McCarthy, Al Pacino and Christopher Walken. And David Letterman, Conan O'Brien and Jimmy Fallon all want him on their shows. His podcast, Bill's Monday Morning Podcast, is one of the most popular on the web. 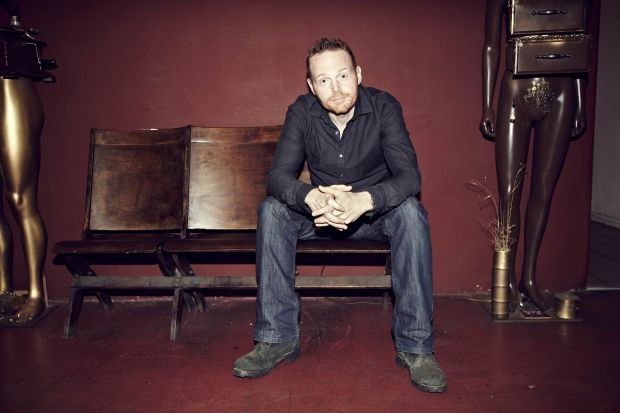 Peter Hambleton reads the first part of  'How To Catch A Cricket Match'  by Harry Ricketts.

From one of the wealthiest countries on earth and home to Islam’s holiest site, the Saudi Students Association in Wellington find surprisingly different riches living here. Lynda Chanwai-Earle catches up with some of the 7000 Arabian students here, to find out what they’re learning from a country so incredibly different from their own.