2:10 Monty Python is Back -  Kim "Howard" Johnson - And now for something completely different, the surviving original members of Monty Python are getting back together again for the first time since 1983.
Michael Palin, John Cleese, Terry Jones, Terry Gilliam and Eric Idle are expected to include a stage show and a television special in their reunion tour.
All the the surviving members of the famous Comedy troupe are now in their 70's with a combined age of 357 years.  Graham Chapman died in 1989.  The offical annoucement will be made on Friday our time, but Terry Jones confirmed the reunion in a tweet today.
Kim "Howard" Johnson is the unoffical chronicaler of Monty Python. In 1978 he ran away to join the flying circus. He joined them in Tunisia as a journalist when they were filming the classic python movie... Life of Brian.
He's written many books about them... The First 200 Years of Monty Python,  and Monty Python's Tunisian Holiday: My Life with Brian . Howard Johnson talks with JIm from just outside Chicago.

2.20 New Zealand on a 1940s three-speed bike - John Smithies -  Back in 2011... a slightly rusty... three speed bike, abandoned after the 2011 earthquake on a demolition site in Christchurch caught the attention of John Smithies. He's 72, only slightly older than the bike, and he decided it would be just the bicycle to take on a epic, two thousand kilometre journey from Cape Reinga to Bluff.  He started in September and expects to reach Bluff on Friday. He's making the epic journey in memory of his wife, Alison who died two years ago  of a form of non-Hodgkin lymphoma. The ride down State Highway One is raising money  for leukemia and blood cancer. John Smithies talks with Jim Mora somewhere near Gore.

2:30 Reading - Eleanor Meecham lived in Wellington - and as a cycling postie learnt hate its winds. But their reputation is nothing compared with the winds of Patagonia.  Which makes it a bit hard to understand why she's on a deserted Patagonian road when we re-join her to hear more about her bicycle journey through the wilds of South America.
- - - - - - - - - - - - - - - - - - -
MUSIC DETAILS
La Ley y la Trampa by Silvia Mujica, sung by Chaqueno Papaveccino, tk 1 CDE 80.302

3:30 Otara Neighbourhood Watch - David Steemson - The people of Otara are doing it for themselves – it’s the South Auckland suburb’s new-look neighbourhood support scheme and the locals say it’s a better place to live in. 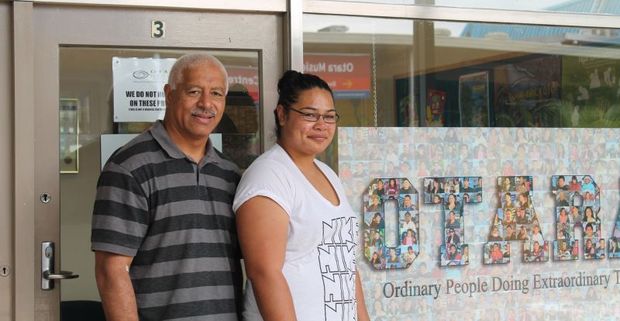 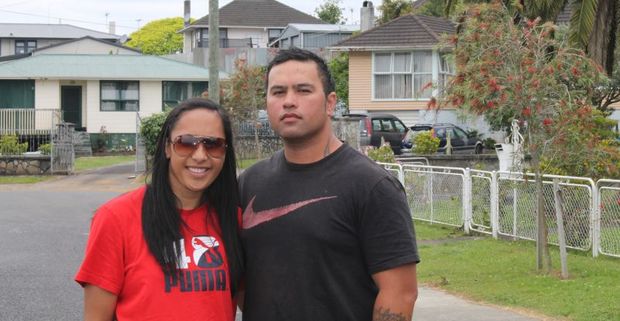 4:06 Brian Edwards and Michelle Boag are on The Panel today, discussing the moves to combat bullying in schools, the question of Pike River compensation, will we get a miracle at Westpac Stadium tonight? Crowds will assemble in anticipation. Are retailers lying to us more? And with selfies the word of the year some dos and don'ts about self-portraiture.