We've grown up listening to the music of our big next door neighbour, but aside from the odd soundtrack to a Qantas ad, have we ever really heard much of Australia's indigenous sound? Barnie Duncan discovers there is more to Aboriginal music than just the didgeridoo. 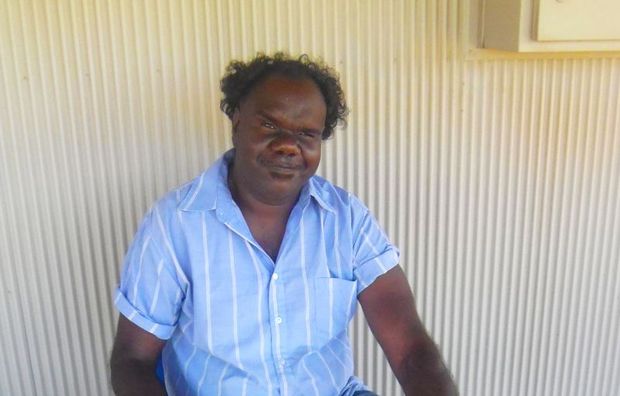 Harry Shannon of the Mimili Band