Niue Fresh loses six weeks of production due to cyclone

A commercial vegetable grower in Niue is angry at the lack of warning about Cyclone Tino.

Niue was one of a number of Pacific states that felt the effects of the sometimes category three storm at the weekend.

Mr Douglas says when there's a major storm threat his business is reliant on the advice from the National Disaster Management Office, but, he says, this never came. 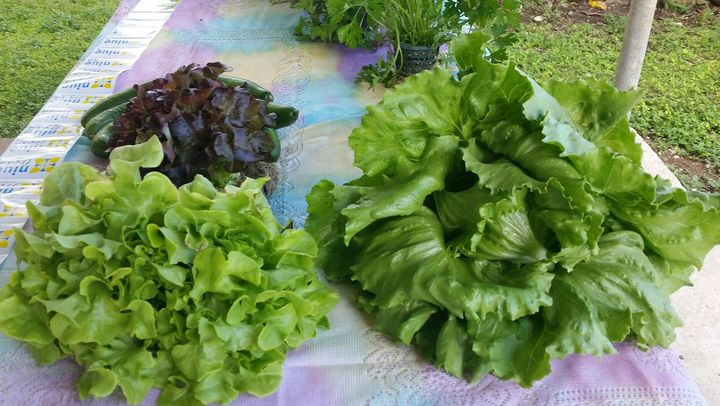