Assessments are underway in the Cook Islands to determine the full extent of the damage from a major tropical depression which caused widespread flooding in Rarotonga. 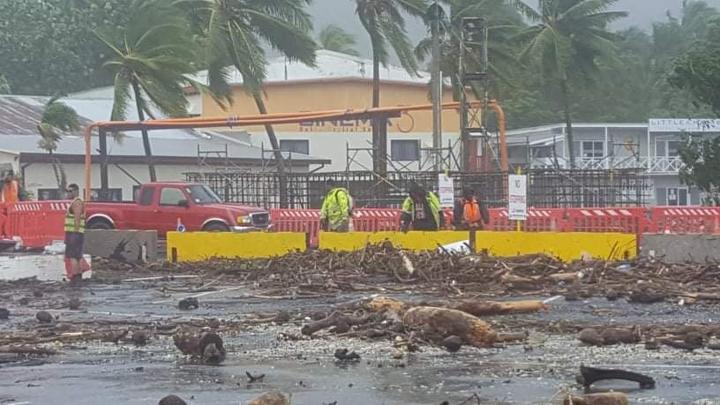 The depression started impacting the Cook Islands last Thursday and continued right up until late yesterday.

It damaged infrastructure such as roads and wharves, clogged up drains and even uprooted trees and lifted the roofs off of some houses.

There has also been damage to fruit and vegetable crops and telecommunications outages in parts of the country have been attributed to storm.

An island wide clean up is planned for later this week.