An opposition MP in Kiribati says the government plans to open an internationally valuable marine sanctuary because it needs the revenue to pay for extravagant election promises. 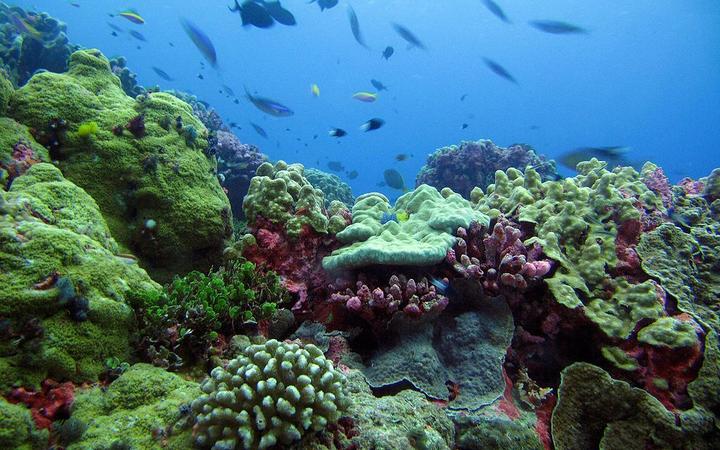 The Kiribati government announced it plans to allow commercial fishing in the Phoenix Islands Protected Area, which could earn tens of millions of dollars from fishing licences.

Sir Ieremia Tabai - who was Kiribati's first president - said the only motivation for the Kiribati government's move is the need to meet rash election commitments.

"The government has to find a way of living by its own means, because the promises made last time [last election] are exorbitant.

"They were only made to be elected, and they were not sure of the consequences. But now they are facing the issue of how are we going to pay for the promises. So that's [the] only reason the change is now being planned."

Tabai said there was a good argument for the protected area to remain closed to fishing because of the role it plays as a tuna breeding ground.

RNZ Pacific has sought comment from the Kiribati Government.