Pacific civil society organisations say COP26 was the most exclusionary and inequitable of the annual United Nations climate negotiations so far and the results are equally disappointing.

The global climate negotiations concluded over the weekend in Glasgow with a new global deal on climate.

But reaching an agreement is looking like one of the only good things to come out of the negotiations from the Pacific Islands' perspective. 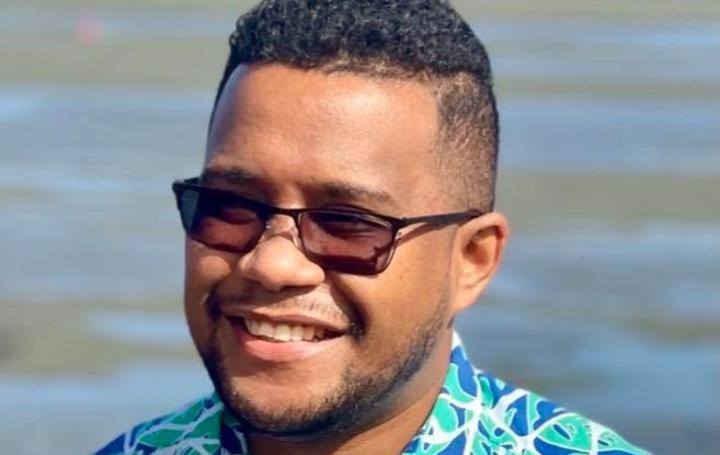 Lavetanalagi Seru of the Pacific Islands Climate Action Network was in Glasgow and said after all of the struggle getting there it was disappointing to find civil society excluded from many of the meeting rooms.

"So it doesn't deliver on being an inclusive COP neither does it deliver on equity and ensuring that the voices of frontline communities who are most impacted by the climate crisis are being heard," he said.

"And that would mean the rapid phase out of fossil fuels, increased climate finance commitments. The second (disappointment) was on how they watered down the language on fossil fuel phase out to now its phase down."

Lavetanalagi Seru said another big letdown for the Pacific was there was no concrete action on setting up a mechanism for loss and damage finance, which is reparation for the longterm and permanent damage already being caused by climate change.