A ground-breaking project, to improve Pasifika legal education in Aotearoa, has just been launched.

The project will explore issues around Equity, Belonging, and Authority and was launched over the weekend at Victoria University - Te Herenga Waka - by Aupito William Sio Minister for Pacific Peoples and Courts and Associate Minister for Justice, Foreign Affairs, Health (Pacific) and Education (Pacific). 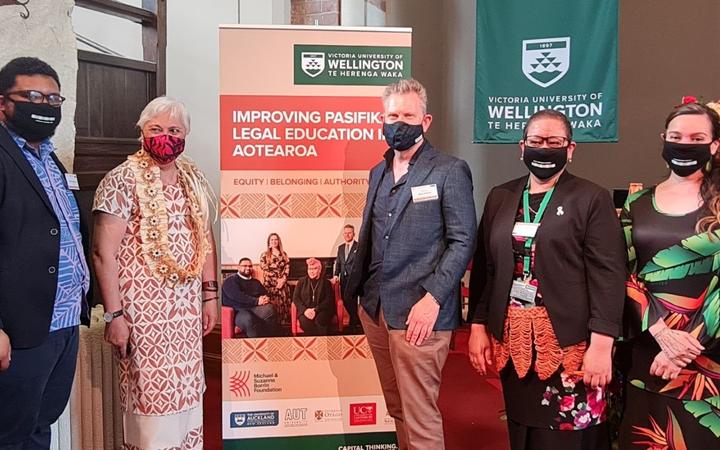 The project will bring together academics, students, graduates, legal practitioners and policy makers from across the country to identify the barriers to Pasifika entering, and succeeding in law schools, and recommend interventions to effect change. Leading the project is Dr Mele Tupou Vaitohi, who holds a PhD in Law from Otago University.

"Going forward, we are planning to do our talanoa consultation and our target audience will be law students, law graduates, law professionals and also include students who started off in law and then changed courses after a year or two. We are hoping to begin next month," according to Tupou-Vaitohi.

"While there are a small group of Pasifika in the judiciary that is only at the district court level. It's those kinds of issues that and challenges that we are exploring to find out how we can build pathways for our people our lawyers," she said. 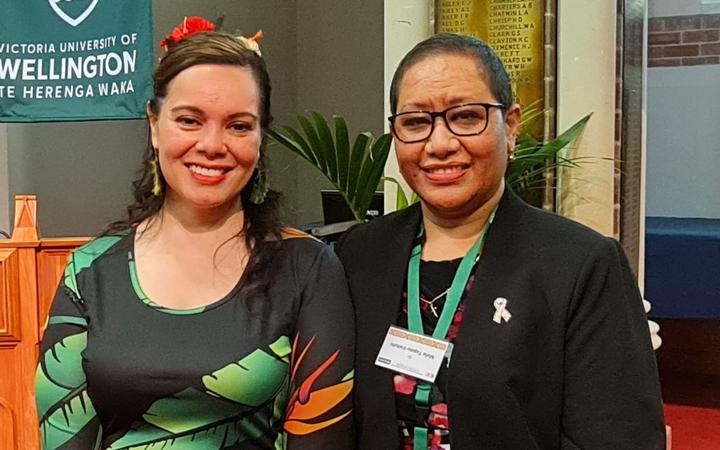 Assisting Dr Tupou-Vaitohi with the project, as a Researcher, is Wiliame Gucake, who also works as a Registrar at the Waitangi Tribunal.

"Our Pasifika people are not legally represented by people who understand their backgrounds and cultural experiences," he said.

The 'Improving Pasifika Legal Education' Project is funded by the Michael and Suzanne Borrin Foundation. Tupe Solomon-Tanoa'i is the Chief Philanthropic Officer at the Foundation, and also on the academic advisory committee.

She said when they were approached about this project, the grants and scholarships committee were very happy to support it. "We are looking at building a profession that is much more inclusive and reflective of this society it serves," she said 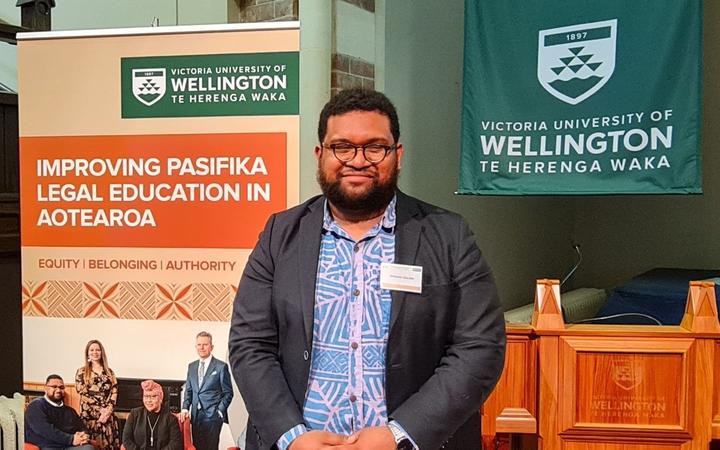 She said one of the key features of the project is that it will not be confined to any one particular New Zealand law school.

"There will be a lot of colloboration between the six law schools in New Zealand and I think ultimately that's going to help really bring about systemic change that we need to see for Pasifika in legal education," she said.

The project is being overseen and directed by Luamanuvao Dame Winnie Laban, Assistant Vice-Chancellor (Pasifika) at the Victoria University of Wellington.

Professor Mark Hickford is the Pro Vice-Chancellor of Government Law and Business at Te Herenga Waka.

He said this project is one that is close to my heart. Dame Winnie and I were interested in evaluating interventions to support Pasifika achievement in law across the country.

"We wish to understand what insights and lessons can be learned from the experiences of others and how can we used these to improve on what we are doing," he said.

Professor Hickford said it was really important for both he and Dame Winnie to ensure that all the deans of New Zealand's other law schools were part of the project. As well as deans and academics, the project will ensure that students are represented.

The launch generated an enormous feeling of goodwill and was attended by senior legal academics, local Pasifika lawyers, senior Civil servants and several current and former members of the judiciary.