As COP26 is just a few days away, Pacific nations are now travelling to Glasgow, Scotland to attend and participate in the Annual Climate Conference that was postponed in 2020 due to the Coronavirus pandemic that has gotten the entire world into a massive lockdown for almost 2 years.

We all saw businesses facing closure with our economic crisis, many people lost their jobs, schools were shut down, international borders were closed for travel - but climate action was also delayed!!

For the Pacific Islands, this COP26 is crucial that we see all nations push for ambitious climate actions to limit the warming to the 1 point 5 degrees. Our survival in the Pacific is under threat - this is personal for me in that my future children and their children may not know our Pacific way of life as I know it. 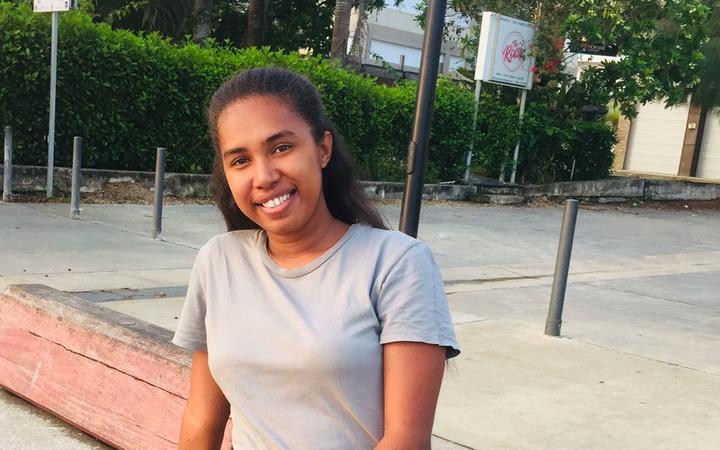 Belyndar Maonia Rikimani is from Solomon Islands and is an active member of the Pacific Islands Climate Action Network for which she is the Network Engagement Officer, she is also the Vice President of Pacific Islands Students fighting Climate Change (PISFCC). Photo: Supplied

Our livelihoods as a Pacific people is at grave risk, we are losing our biodiversity - and our traditional identity may become extinct due to the climate crisis that is taking a toll in all aspects of our Pacific way of life.

This is why COP26 needs to be "that" COP that Pacific nations see a real shift of leadership shown in the climate negotiations to take place from the 31st of October to 12th November 2021.

But getting to Glasgow to attend in person is one of the huge issues that all of the Pacific Islands Delegations are facing at the moment. The costs are just too expensive in terms of flights, accommodation and the strict quarantine rules.

The impact of travel restrictions itself is causing the big dramatic effect of having less representation of Pacific negotiators at COP26, than we normally would.

There is a small number of Pacific High level delegates that are travelling and we'll also have fewer Pacific negotiators that can cover important discussions. This challenges the difference we can make when negotiating important issues for our Pacific welfare. 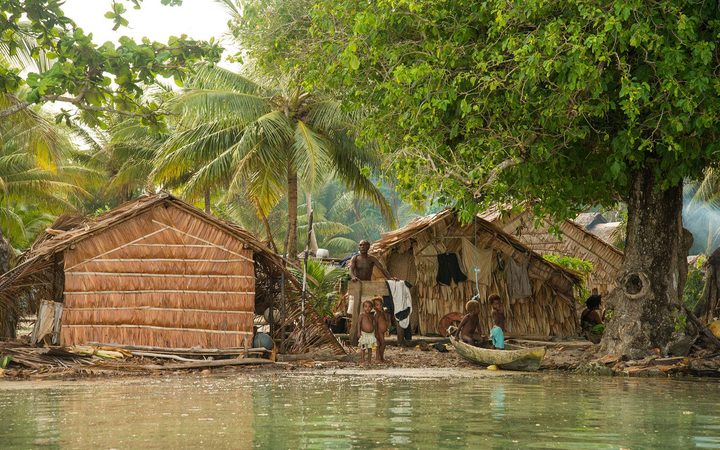 With the recent announcement of the Australian Climate Plans by the Scott Morrison Government, I believe this shows that Australia is not taking seriously their climate plans of net zero by 2030. There is no way that Australia is limiting the use of fossil fuel either, it is clear that the Australia's Climate Plan isn't ambitious enough to help push towards the 1 point 5 degrees target by early as 2030.

The question and fear of many is that, will this COP26 address and achieve the priorities of the Paris Rulebook? Or will it be another failed COP Negotiations like the COP25 where there wasn't any concrete outcome from all the negotiations.

For our Pacific, it is very crucial that our Pacific people attend COP in order to push and pressure all the big emitting countries like Australia, China, USA and others to step up with their Climate Plans that are sustainable towards the future of the Pacific and the world.

Our very Pacific existence depends upon it, my family, my community, my Pacific Island nation and I are relying on this for our survival.

Climate action should no longer be delayed!

*Belyndar is a 24-year-old University student studying law (3rd year) in Vanuatu. From Solomon Islands, Belyndar is an active member of the Pacific Islands Climate Action Network for which she is the Network Engagement Officer, she is also the Vice President of Pacific Islands Students fighting Climate Change (PISFCC). She has been a climate activist since 2018 and was a founding member, and first Secretary, of (PISFCC).