Tonga have selected eight new caps in their squad to take on Scotland in the opening match of their Northern Hemisphere rugby tour this weekend. 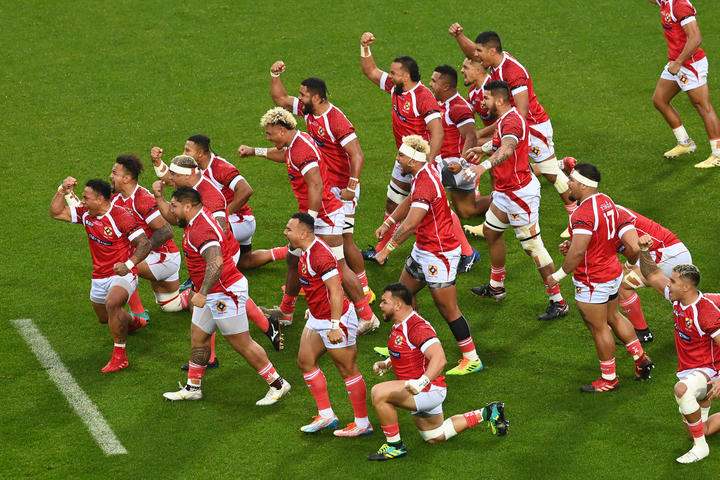 Northland lock Setofano Funaki will earn his first cap for the 'Ikale Tahi alongside the experienced Leva Fifita while Grenoble flanker Tanginoa Halaifonua is part of an all French-based loose forward trio with Fotu Lokotui and Valentino Mapapalangi.

Tonga sevens international Vaea Vaea will make his full international debut in midfield, alongside the returning Malietoa Hingano, while Atunaisa Manu will earn his first cap on the right wing. 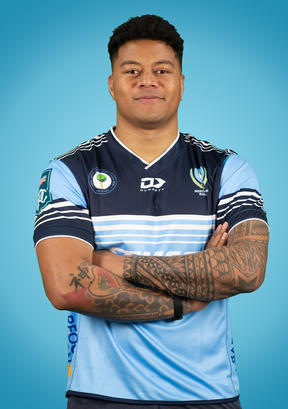 Tonga only had 27 players in camp this week, because the test is being played outside the international window.

"So the people who have been here a little bit longer in terms of their learning and getting to understand gameplans and lineout calls and structures etc etc they've been prioritised to get an opportunity this week." 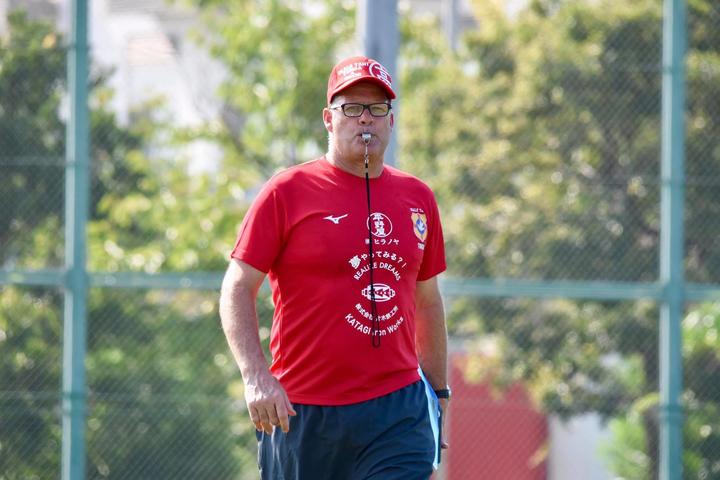 Captain Sonatane Takulua is is one of just three players in the starting fifteen who featured in the July internationals against Samoa and the Cook Islands, alongside left winger Walter Fifita and fullback James Faiva.

The Toulon number nine is the most experienced squad member with 42 test caps, and will renew his partnership in the halves with 38-cap veteran Kurth Morath, who last played for Tonga in their Rugby World Cup opener against England two years ago.

"With a lot of new caps you lean probably a little bit more on the guys with experience," Doorey explained.

"Around the axis of your team you need experience so the nine and ten guys who will be driving us around the field we will expect them to be taking some responsibility and getting us to play the game in the right areas of the field and making the right decisions under pressure.

"So that the younger guys can think about their roles and just get out there and express themselves and be physical." 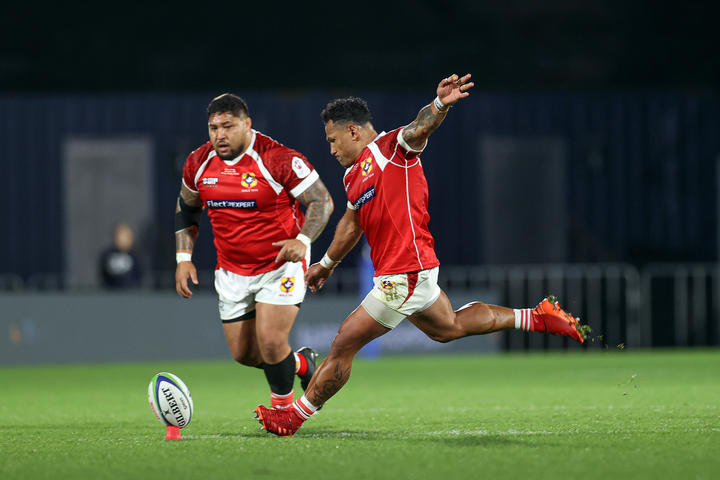 Grant Doorey is leading the 'Ikale Tahi coaching group on tour in the absence of Toutai Kefu, who remains involved from afar but has stayed home in Brisbane to continue his recovery from a home invasion attack in August.

Cardiff attack coach Richie Rees, former Fiji head coach John McKee and former Connacht forwards coach Jimmy Duffy have also been drafted in to help and Doorey admitted there was a lot of new faces to get used to.

"It feels like a very new team and then you take into consideration that we've got a whole new coaching group, medical group, the analysis group, the wider logistics support group," he said.

"Everyone is new except for a couple of key staff and it takes time to create those bonds and connections but we're working really hard on doing that."

The squad is also operating in a bubble environment in Edinburgh because of Covid-19 restrictions.

"We're not allowed in or out of the hotel except for training," he said.

"We're masked up in common areas in the hotel - so in our team rooms and bedrooms we don't have to wear masks but everywhere else we do, and to or from training on the bus only and we can walk back from the gym that's very nearby. That pretty much the extent of our tourism here in Edinburgh so far is a 500 metre walk between here and the gym."

Tonga will also face England, the French Barbarians and Romania over the next few weeks.