Tokelauans in Aotearoa are championing their language and culture this Tokelau language week.

Covid-19 restrictions in Aotearoa has disrupted the celebration of Tokelau language week. 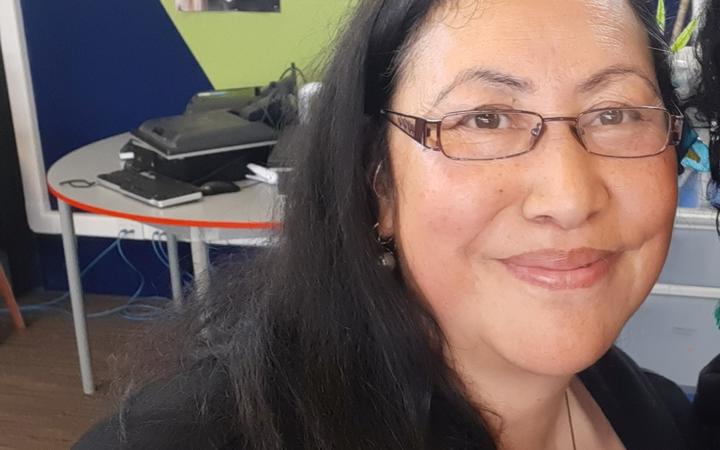 In Porirua, north of Wellington, Glenview primary school runs a Tokelau language class after school for students in the city - where a large number of Tokelauans live.

Glenview school assistant principal, Tufaina Faraimo, said traditionally in Porirua they have their popular dance off to celebrate the language week, but large gatherings are prohibited at the moment.

Faraimo said that's one of many aspects to how they celebrate Tokelau.

"In the Tokelau culture you sort of like talking to each other through your talking, so there's a lot of introduction, a lot of gesturing and we're going to miss all of that because we can't gather, so Covid has not been good for us." 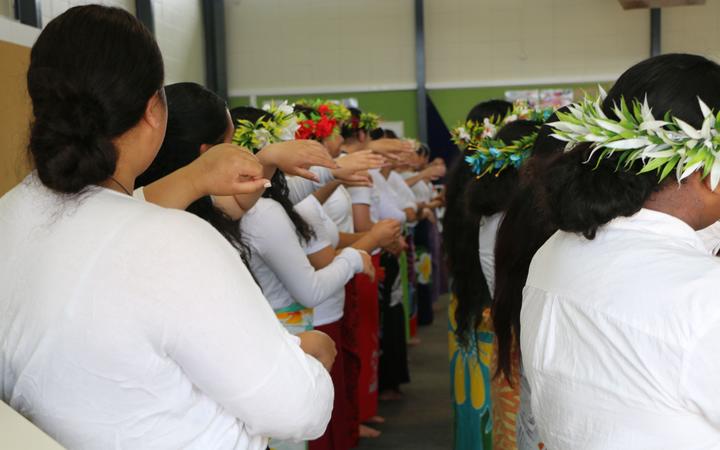 Faraimo said the students from the after school programme are currently working on a play about a Tokelauan legend which they will perform later this week.

"I'm also training them up to run the whole assembly without teacher input, just to stand confidently in who they are, but before each of them speak they have to introduce themselves in a Tokelau way, which is to let people know who their parents are," she said.

Glenview school recently got a new flag pole, which flew the Tokelau flag for the first time at their opening ceremony for the language week.

The most recent census records 8,676 Tokelauans living in Aotearoa, almost half of those in Wellington.

This year marks 73 years since Tokelau became part of the New Zealand realm of countries. 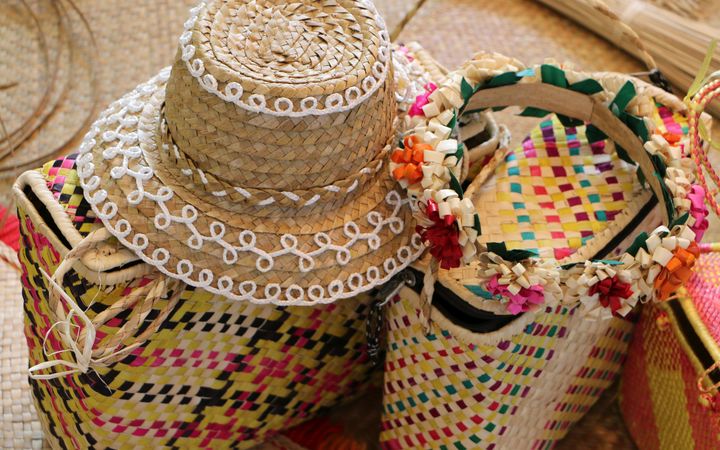