The Vanuatu covid task force has confirmed that two arrivals from New Caleldonia have Covid-19.

But the organisation says Vanuatu remains free of any community transmission of the virus.

Health officials are endeavouring to trace contacts from the airport to the Ramada Hotel where the two positive ni-Vanuatu nationals are now currently being quarantined.

They were part of a group of 18 ni-Vanuatu who were repatriated from New Caledonia last Friday. 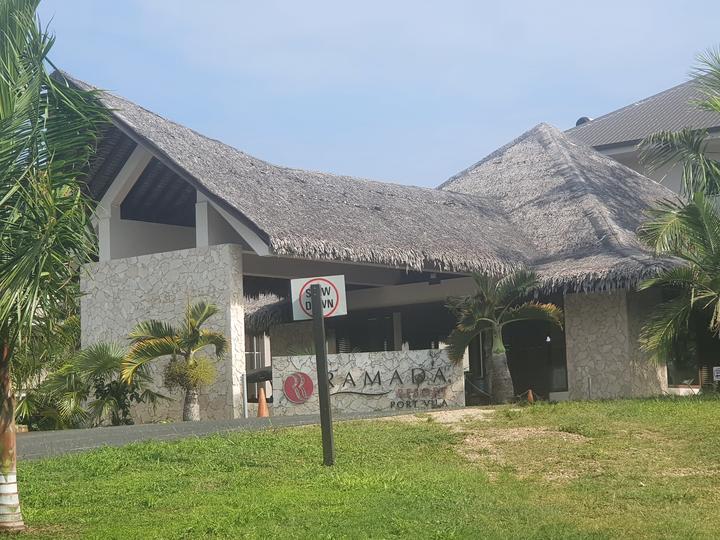 Of the 18, eight had already contracted the virus in New Caledonia, but been treated and the task force says are no longer presenting any symptoms.

All 18 remain in isolation at the Ramada Hotel in Port Vila.

The Prime Minister Bob Loughman has called on the people to get the vaccine to protect themselves and their families.

He also asked people not to disseminate incorrect information through social media, because of the panic it would cause within Vanuatu communities.