French Polynesia's pro-independence Tavini Huiraatira party has joined a march against the new law making Covid-19 vaccinations mandatory for healthcare staff and those working with the public.

More than 500 people gathered outside the assembly building in Papeete in what has become a weekly rally by the group Nunaa a tia against what they call injustice.

The vaccination law was due to come into effect at the end of last week, but amid continued opposition to it, the government decided not to apply it before December 23rd.

While the Tavini membership is split on the vaccination law, the party used the gathering to demand the territory's sovereignty and to express its opposition to any plans by France to explore or mine the seabed. 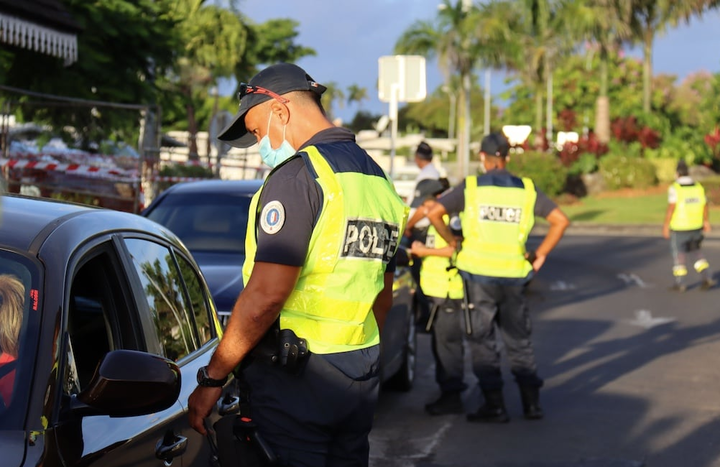 It insists that being on the UN decolonisation list means that French Polynesia's natural resources belong to the indigenous people and not to the administrative power, which is France.

The Tavini leaders raised the matter after the French president Emmanuel Macron said earlier this month that the exploration of the seabed was one of the priorities of the 'France 2030' investment plan.