A group of former Manu Samoa players will take charge of the team in next month's one-off clash against the Barbarians at Twickenham. 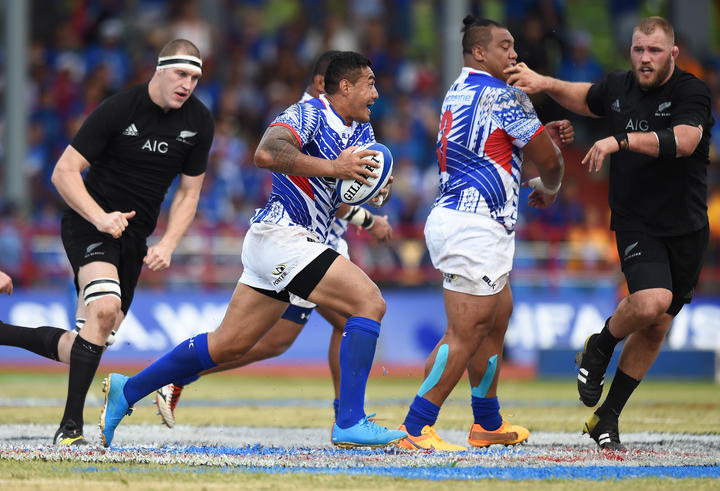 Tusi Pisi and Census Johnston playing for Samoa against the All Blacks in 2015. Photo: www.photosport.nz

Test matches against Georgia, Uruguay and Spain were cancelled earlier this month, because of Covid-19 restrictions in Australia, New Zealand and Samoa.

But a squad of Samoan players based mainly in Europe will still take the field in the Killik Cup clash against the Barbarians in London on November 27. 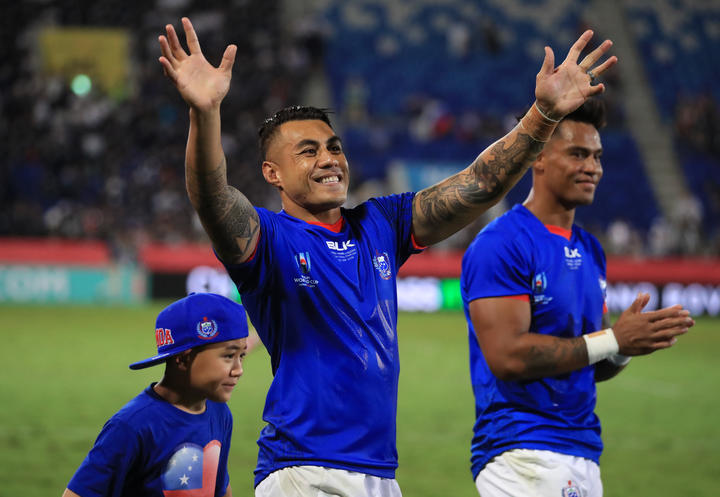 Tusi Pisi waves to the crowd at the 2019 Rugby World Cup. Photo: AFP

Pisi played the last of his 42 tests for Samoa at the 2019 Rugby World Cup and is currently coaching at Toyota Shokki in Japan, while Johnston, who played 57 tests for Samoa, is coaching with Racing 92 in France.

They will be assisted by former Samoa lock Kane Thompson, who coaches at NOLA Gold in the United States, and 29-test midfielder Terry Fanolua, who previously coached at Gloucester.

"I am very pleased to be able to call the services of coaches that are plying their trade overseas and have an intimate knowledge of the Manu Samoa environment," he said. 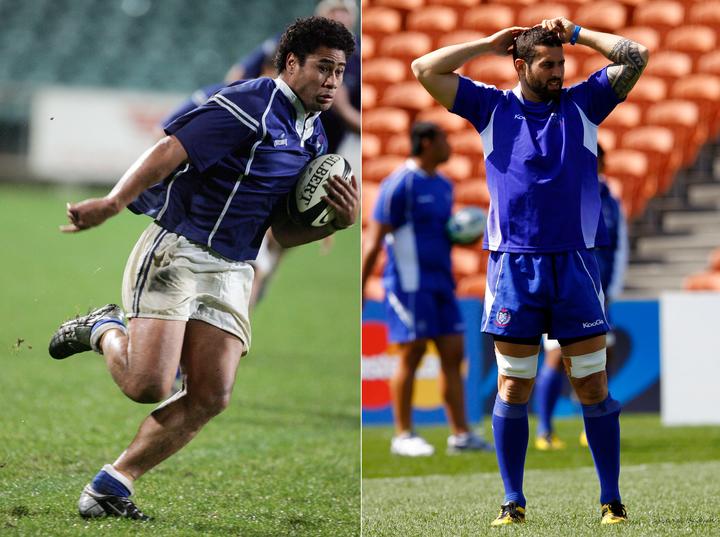 "The challenges that the pandemic has given us, have also created opportunity for me to grow our people in these key roles and to make sure that we are able to get our Manu Samoa on the field, as well as launch our new partnership with apparel sponsor Castore.

"Given the nature of the Barbarians, this should prove to be a highly entertaining game and a fantastic opportunity to round off the Autumn internationals in style."

Close to 45,000 tickets have already been sold for the game and Samoa's playing squad, which includes players from Europe, Australia, New Zealand, Japan and the USA, will be announced shortly.