Brad Harris and Glen Jackson have been confirmed as assistant coaches of the Fijian Drua for next year's Super Rugby Pacific competition. 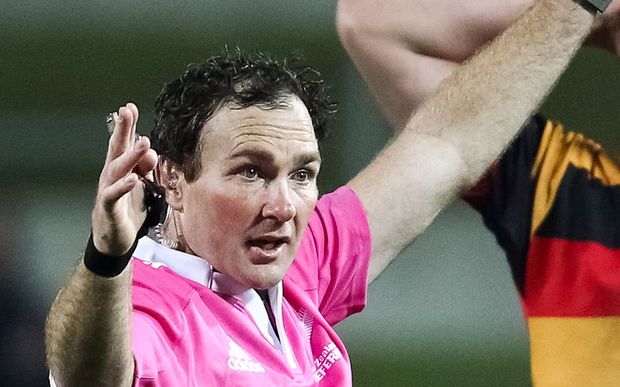 Harris helped coach the Fiji Sevens programme, he was part of the Tokyo gold-medal winning squad and was heavily involved with Fiji Rugby's 15s programme when the Drua won the NRC in 2018.

Jackson has been involved with the Flying Fijians as an assistant coach on an ongoing basis and was part of the coaching team for the mid-year tests against the All Blacks.

Interim CEO Brian Thorburn said the duo were no strangers to the Fiji Rugby vuvale and have been around various squads and teams in a number of capacities.

"Glen Jackson is a familiar name for fans, given his background as a popular Super Rugby player with the Chiefs, English Premiership player with Saracens, as well as a highly distinguished referee with New Zealand Rugby," he said.

"Brad Harris is also familiar to many players in our squad. He brings with him international coaching experience as well, being a former forwards coach for Georgia's national side. His first hand knowledge and experience with our environment and many of our players will be extremely valuable for the squad." 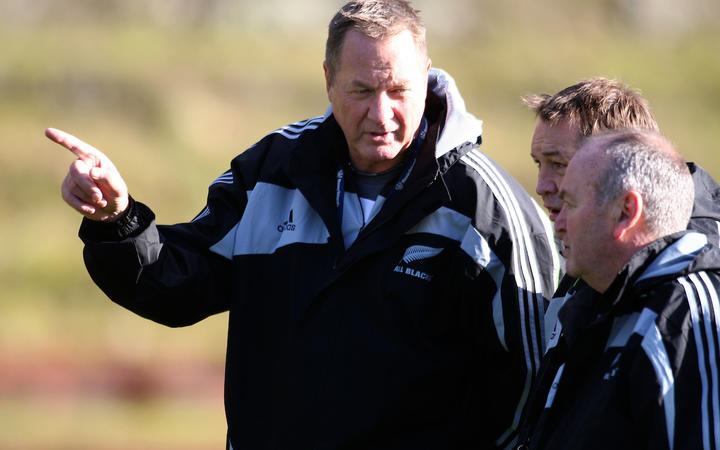 William Koong has been named as the teams head physiotherapist, with Fiji Rugby's Nico Andrade taking on the general manager role and Peceli Derederenalagi as assistant.

"William Koong has been a valuable part of Fiji Rugby. He is an expert in his field with enormous experience and multiple achievements, which of course include looking after two Olympic gold-medal winning 7s teams," said Thorburn.

"William has Super Rugby experience too, as the medical liaison for the four Super Rugby matches held in Fiji between 2016 and 2019. He has contributed immensely to Fiji Rugby over the years, and we cannot think of anyone better to look after our talented playing group."