Former Wallabies loose forward Lopeti Timani is among 10 new caps in the Tonga rugby squad for the upcoming tour of the Northern Hemisphere. 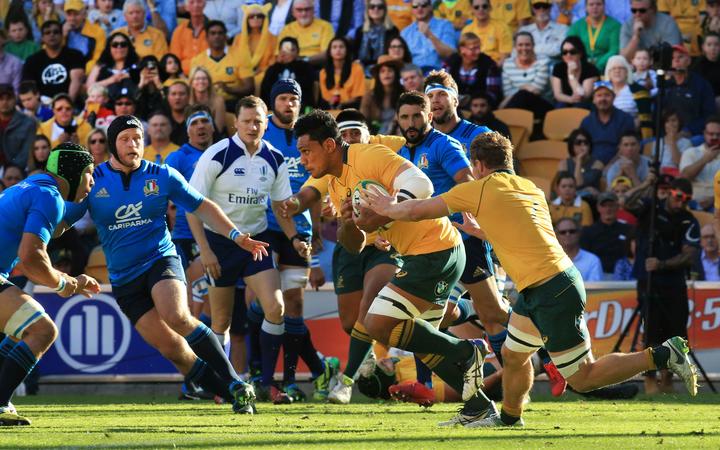 Forty players based in 10 countries have been selected for the upcoming matches against Scotland, England, the French Barbarians and Romania, including 22 based in France, although Tonga Rugby Union CEO Peter Harding says not all players will be available for every game.

The bulk of the squad is based in Europe, with Covid-19 travel restrictions making it difficult to include players from Australia and New Zealand. 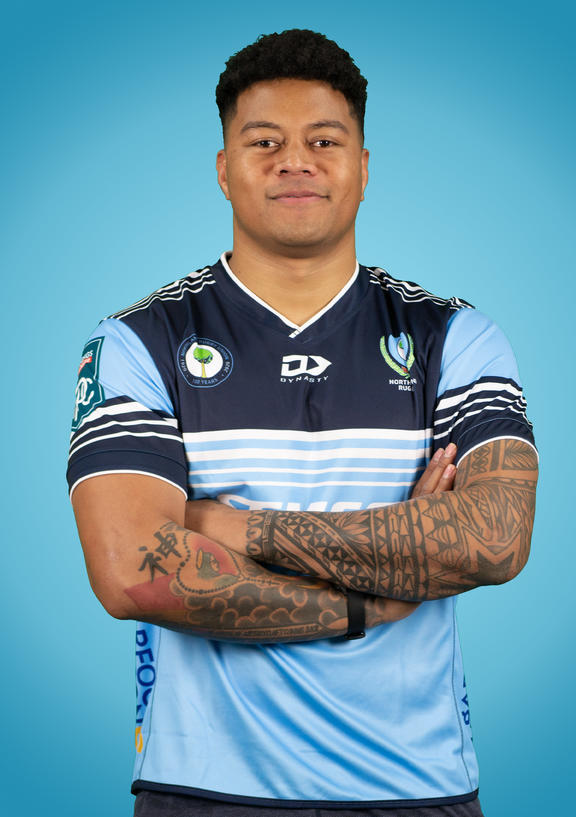 Northland lock Setafano Funaki has been called up by Tonga. Photo: PHOTOSPORT/Northland Rugby

"In addition, the Scotland game is outside the international rugby regulation nine release window. This has taken some negotiation with clubs, undertaken by Toutai and Lano and this has to this date been successful," he said.

"Clubs have been good to deal with and I want to thank the French Rugby Federation for their assistance."

Tonga coach Toutai Kefu was fully involved in the selection of the touring squad but will not travel to Europe with the team, as he continues his recovery from a violent home invasion in August.

Lopeti Timani and Afusipa Taumoepeau became eligible for the 'Ikale Tahi after representing Tonga at the Olympic sevens qualifying tournament in June.

Former All Blacks centre Malakai Fekitoa also switched his international allegience to Tonga at the same event but the Wasps star was unavailable for selection after suffering a serious shoulder injury in the English Premiership.

The squad is due to assemble in Edinburgh next weekend, ahead of their opening test against Scotland on 30 October.