Niue's statement to the COP26 climate change conference in Glasgow is to be delivered by London based Niuean doctor, Dean Rex.

Niue's Premier, Dalton Tagelagi, asked Dr Rex him to step in when the government found it would be too difficult for someone to travel from Niue to Glasgow because of the pandemic.

Dr Rex is a paediatric surgeon who lives in London and he was planning to be at COP26 when the government asked if he'd present their statement.

He said his speech is being prepared by the climate change team on Niue and he expects to receive a copy in the next couple of weeks. 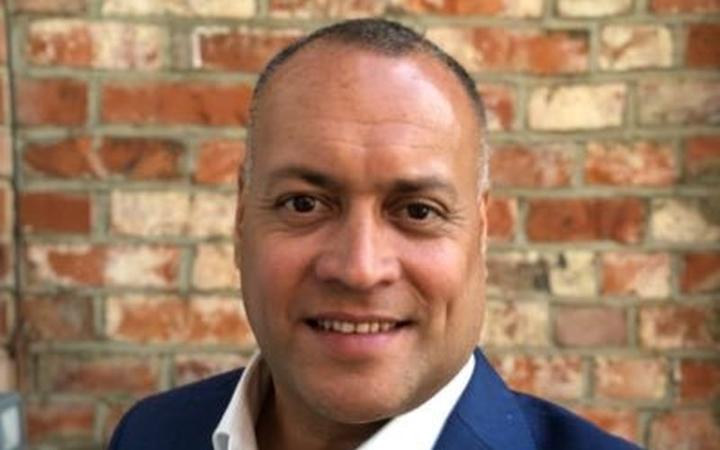 Dr Rex is the grandson of the island's first premier, Robert Rex and he grew up with the current premier, Dr Rex is not claiming any special expertise in the subject.

"I am just another interested Niuean or Pasifika person interested in all of these things, climate change."