A New Zealand Supreme Court ruling against seabed mining has been described as important for the Pacific region.

After a long legal process the Supreme Court has ruled against a bid by Trans Tasman Resources to mine the South Taranaki seabed.

The ruling was welcomed by Te Paati Māori co-leader Debbie Ngarewa-Packer of Ngāti Ruanui iwi in South Taranaki, who led legal challenges against the bid. 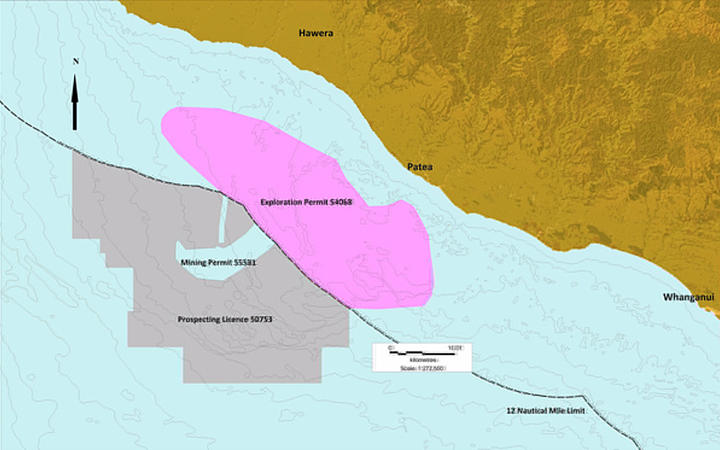 Ngarewa-Packer is wary about seabed mining companies courting Pacific islands governments with promises of money and claims that seabed minerals will help the fight against climate change.

"This isn't about the planet and this isn't about people, and I think if there's anything that a pandemic environment has warned us it's that money is not the 'be all and end all' I think," she said. 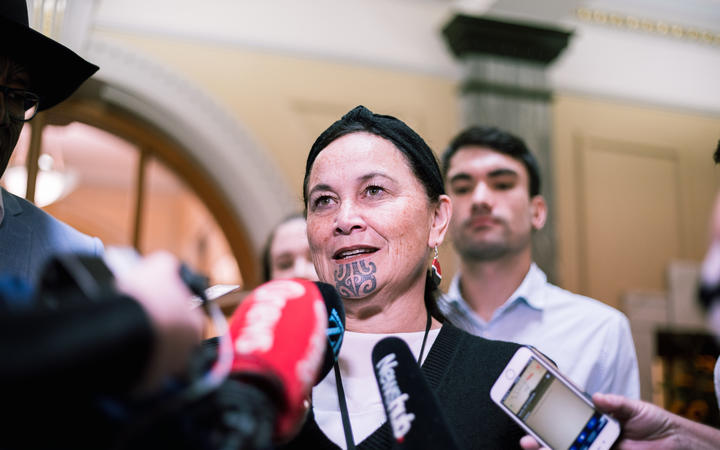 "Seabed mining wasn't able to guarantee any assurance off environmental protection at all, it's purely desecration."

Given the growing interest in the Pacific Ocean seabed by mining advocates, Ngarewa-Packer said it's incumbent on New Zealand to lead the way.

She said economic growth should not come at the cost of the environment and future generations.