Te Vaiaso o te Gana Tuvalu - which starts today and ends on Saturday - moves online due to the uncertainty around Covid-19, the Minister for Pacific Peoples Aupito William Sio said.

"However it is a timely reminder of the power of embracing both traditional and new ways of doing things. It has been confirmed this year's remaining Ministry for Pacific Peoples (MPP) Pacific Language Weeks will be celebrated online.

"Tuvalu Language Week is the sixth Pacific language week of 2021, and in line with the others already celebrated, its overarching theme is well-being, he said. 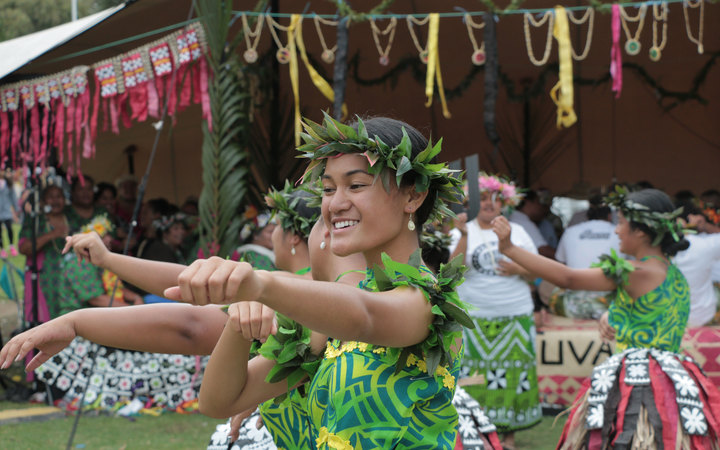 "This relates to the role of language and culture in assuring a vibrant future for Tuvaluans throughout the country. This is a holistic view of well-being for the Tuvalu community essential in the uncertain times we face, with Covid-19 resurging when we least expect it," Minister Sio said. 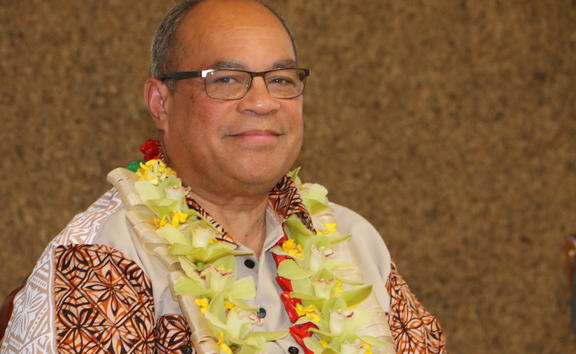 Tuvalu is made up of nine inhabited islands with a population of approximately 11,000. It is the fourth-smallest nation in the world.

There are approximately 4,653 people who identify as being from Tuvalu living in Aotearoa, according to the 2018 Census.

"Tuvaluan communities in New Zealand are also more keenly aware of the impact climate change continues to have on their island home and the future survival of their heritage and language," Aupito William Sio said.