American Samoa has suspended flights between Pago Pago and Apia after territorial health officials confirmed the first Covid-19 positive in the US territory.

The positive case is a local resident who arrived back in American Samoa last week on a flight from Honolulu. 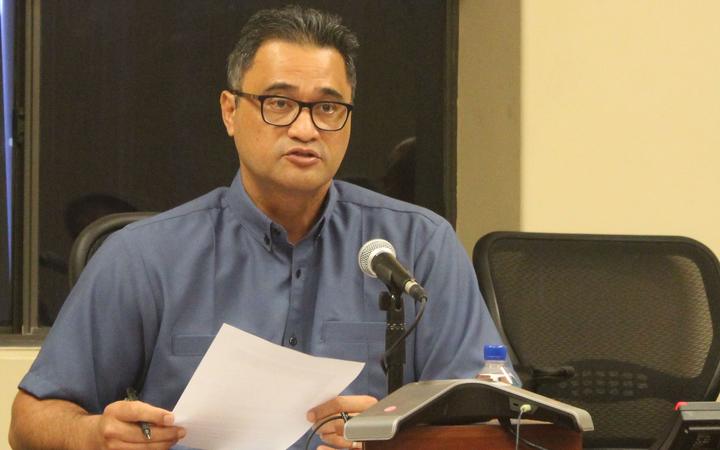 American Samoa's quarantine facility for incoming travellers from Samoa and Tonga has been closed so that the positive Covid-19 case can be isolated.

Lieutenant Governor, Talauega Eleasalo Ale said the flight suspension is temporary while the government works on a facility to quarantine travellers from Samoa and Tonga.

The suspension of inter-Samoa flights comes as StarKist Samoa cannery is bringing in workers from Samoa under the territory's Guest Worker Permit law.

The Covid-19 pandemic lockdowns have forced the closure of 52 hotels in Samoa impacting 3,877 in the tourism sector. 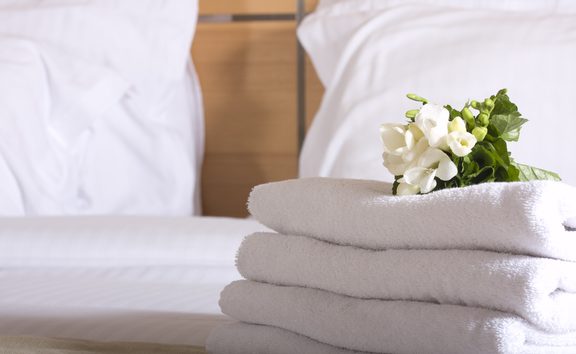 Fa'amatuainu said they are looking at how they maintain and retrain laid-off tourism workers for when Samoa reopens the border in the future.

He said they also want to maintain their local and overseas tourism marketing campaigns and have been assured financial assistance for this from the New Zealand government.

In New Caledonia, 80-percent of eligible people are expected to receive their first vaccines by the middle of next month.

New Caledonia has recorded its 25th death since the delta outbreak of Covid-19 began at the beginning of September.

Health officials are reporting about 5000 people a day are receiving their first jab - with long queues of people waiting to be vaccinated in Noumea and the outer islands.

On the outskirts of Noumea in Ko We Kara, a 'vaccine park' has been set up, and people arrive from six in the morning to register, while in the Loyalty Islands and the North vaccination is possible seven days a week without an appointment at dispensaries.

There is no more daylight saving in Samoa.

Following a decision made by the FAST government last week, the Ministry of Commerce, Industry and Labour said businesses are advised to continue to follow the normal time as currently in force.

It's been 11 years since daylight saving was introduced by the Human Rights Protection Party government in Samoa when clocks were set one hour forward from September to April. 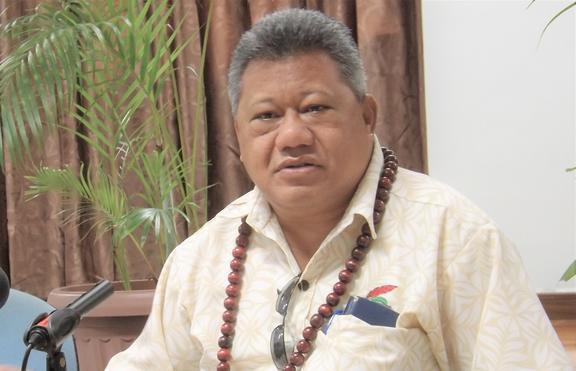 Director General of Health, Leausa Dr Take Naseri, said the island of Upolu has had a slow uptake of the first dose of Covid-19 vaccinations

Leausa said those who are eligible to have their second dose during the lockdown will also be vaccinated.

While the two days are NOT public holidays, Leausa said they hope people in villages will stay at home so they can be vaccinated.