Solomon Islands has finished winless at the Futsal World Cup following a 9-4 defeat by Thailand in their final group match. 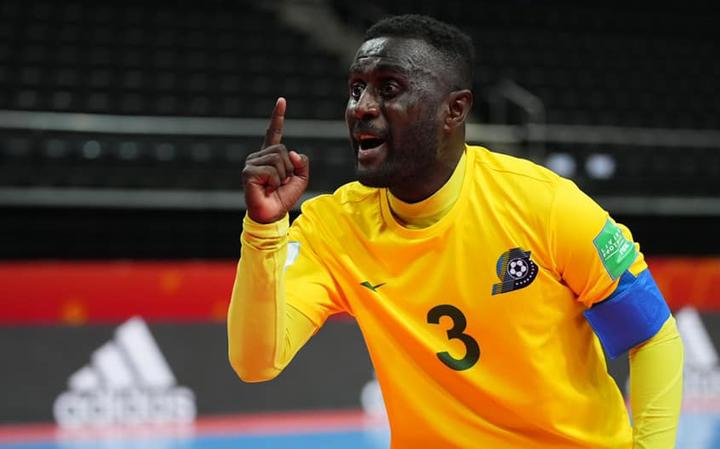 The Kurukuru conceded three goals in the first half and six in the second but did manage to break their own scoring duck, with Elis Mana and Marlon Sia scoring from open play and captain Elliot Ragomo converting a penalty and a direct free kick.

However the Oceania champions ended the match a man down, after defender Samuel Osifelo was sent off with a minute left to play.

Thailand needed to win to advance to the #FutsalWC Round of 16 and they delivered with a dominant performance pic.twitter.com/WfZ9Te2CwM

Thailand had made a fast start in Kaunas, with Nawin Rattanawongsawat and Suphawut Thueanklang both on the scoresheet in the first six minutes.

Elis Mana ended the goal-scoring drought for the Kurukuru five minutes before half-time before Thai captain Kritsada Wongkaeo restored his side's two goal buffer to give them a commanding 3-1 lead at the break.

Jetsada Chudech and Thueanklang both scored twice in the second spell, while Jirawat Sornwichian and Peerapat Kaewwilai also got in on the goals for Thailand, who qualified for the Round of 16 as the best third placed team among the six groups.

Solomon Islands, who were competing in their fourth consecutive World Cup, were beaten 6-0 by African champions Morocco and 7-0 by European champions Portugal in their other round robin match-ups.