Australia, US and UK security pact strikes at the heart of Pacific regionalism

A regional church leader says Australia's new security pact with the US and the UK strikes at the heart of Pacific regionalism.

The AUSUK alliance, announced by leaders of the three countries this week, is focused on developing nuclear-powered submarines for the Australian Navy. 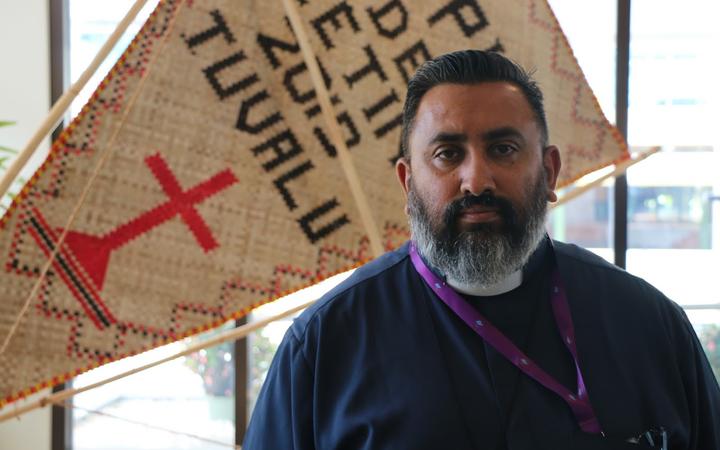 The general secretary of the Pacific Conference of Churches, James Bhagwan, said the move is a serious concern for a region which lives with the legacy of nuclear testing.

"From the Sixties, from when the very first tests started in our region, this is something that government, civil society, churches have all been very adamant against, to keep our Pacific nuclear-free.

We are still dealing with the fallout from nuclear testing," he said.

The Cook Islands government has approved Covid-19 vaccinations for 12 to 15 year olds.

In a statement the prime minister, Mark Brown, said they wanted children to be as protected against the virus as the adult population.

There is almost 100 percent vaccination coverage among adults in the Cook Islands.

Mr Brown said one of the considerations for approving youth vaccinations was the increasing evidence from around the world that young people are as likely to contract Covid-19 as any other age group.

He said the Cook Islands is taking this step now that international health agencies like Medsafe in New Zealand have detemined it is safe to vaccinate 12-15 year olds.

The government aims to start its youth vaccination roll out when more vaccine supplies arrive from New Zealand in October.

Tonga take possession of its pavilion at Expo2020Dubai.

Tonga has this week taken possession of its pavilion at Expo2020Dubai.

The commissioner general of theTonga Expo team, 'Akau'ola, thanked the government of the United Arab Emirates for funding and construction of the building. 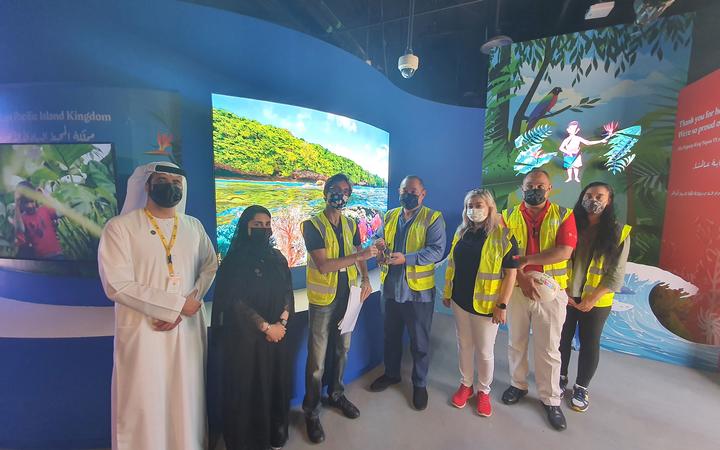 Tonga Pavilion at the Dubai Expo2020 in October officially handed over to Tonga. Photo: Supplied

Tonga's participation in Expo2020Dubai, which starts next month, will be the first time it has had a stand alone pavilion at such an event.

'Akau'ola said it is an incredible opportunity to showcase Tonga's potential to the world.

He said he "is truly astounded at the remarkable execution of our vision to provide a modern fully interactive digital journey through our ancient Kingdom."

Tonga's theme is 'One Planet for All.'