The Pacific Islands Forum is demanding Japan share pivotal information about the waste water it wants to dump from the Fukushima power site.

The plan raised a global outcry at the potential damage to the Pacific from the more than one million tonnes of treated waste from the nuclear plant wrecked by an earthquake and tsunami 10 years ago. 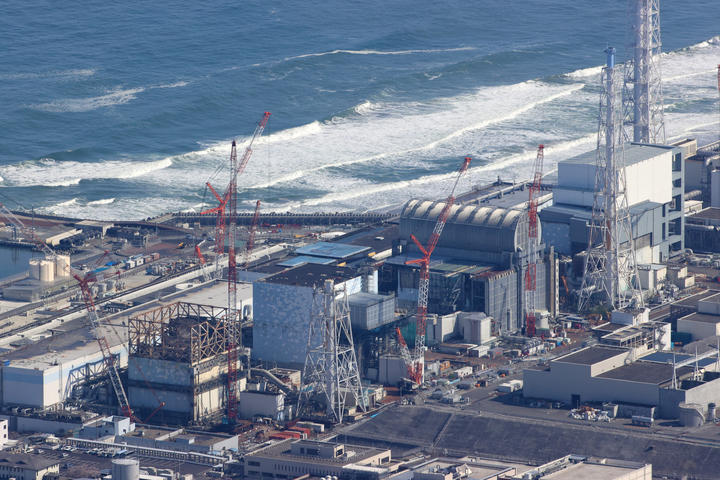 On behalf of the Pacific the Forum has been looking for assurances from the Japanese Government that the water is safe.

Japan committed to ongoing dialogue with Forum members as a priority during the PALM9 Summit in July.

At a third round of talks this week, the Forum Secretary General, Henry Puna, said the agency wants "open and frank consultation" along with sustained dialogue at the political and technical level.

"I appeal to the Government of Japan to continue to share the relevant information in its totality, and within agreed timelines," he said.

Mr Puna said the Pacific requires nothing less than full and complete disclosure of all information and evidence to enable the region to fully understand the issue and its impacts.

The Forum is also looking for international legal and scientific guidance, and seeking expert help on how to verify the assessments.

To accelerate efforts, the Forum will engage independent experts to support the region's efforts over the next months.