Fiji has reported 179 new cases of Covid-19 and five deaths for the 24 hours to 8am on Thursday.

That compared with 240 cases and three deaths, including a baby, announced on Wednesday. 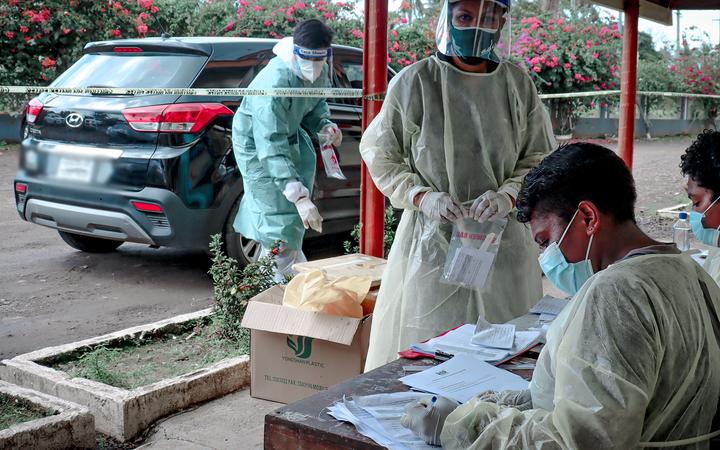 There have been 403 new recoveries to report since the last update, Dr Fong said which means that there are now 13,362 active cases in isolation.

The five victims had died between 16 July to 8 September, with one death reported from the west and four deaths from the Central Division.

* An 80 year-old man from Sigatoka presented to the Sigatoka Hospital in severe respiratory distress on 6 September. He died hours later.

* A 70 year-old man from Beqa Island died at home on 8 September.

* A 62 year-old man from Navua was declared dead on arrival by the attending medical officer at the Navua Hospital on 4 September. Dr Fong said this means the man had died on his way to the hospital or at home.

* A 79 year-old man from the capital Suva had died at home on 16 July. Dr Fong said this death was reported on Thursday because of a delay in the issuance of the original death certificate.

* An 83 year-old man from Navua died at home on 7 September.

A drowning case in Yaqeta is considered to have been a historical case, however Dr Fong said "out of an abundance of caution the ministry will be sending a team to conduct some community surveillance tests in Yaqeta.

"Additionally, the infant reported on Wednesday was actually 2.5-months-old which makes him the youngest fatality in this epidemic.

"This highlights the need for all ineligible for vaccination to be protected by ensuring that those around them are vaccinated and practise Covid-safe measures.

"There have been six more deaths of a Covid-19 positive patients. However, these deaths have been classified as a non-Covid related by their doctors who have determined that these deaths were caused by a serious pre-existing medical condition and not Covid-19."

Dr Fong said as of 4 September, the national 7-day rolling average of Covid-19 deaths per day is four - one in the Central Division and three in the west.

He said a total of 359 Covid-19 positive patients died from the serious medical conditions that they had before they contracted the virus; these were not classified as Covid deaths. 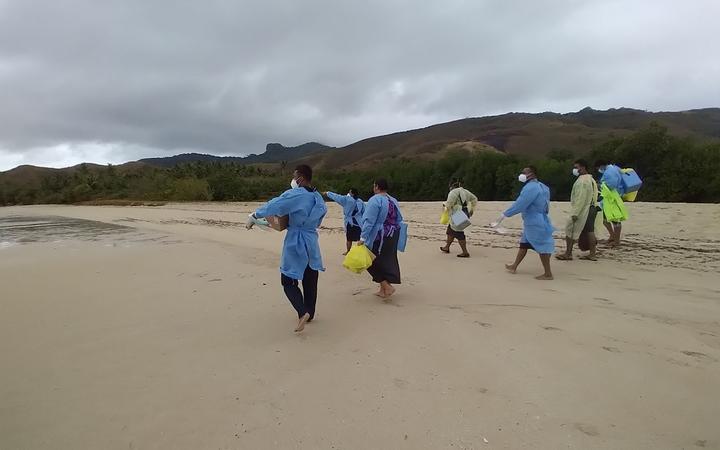 Villagers of Buliya in Ono, have set strict Covid protocols amid the rise in positive cases on Kadavu.

The village has a population of 178 people, and headman Semisi Tamanivalu told the Fiji Times villagers were swabbed by health officials on Wednesday and none tested positive for Covid-19.

Tamanivalu said the villagers were co-operative.

He said the strict guidelines included that nobody could leave the island, including fishing as no boat is allowed to live the island.

Villagers have been urged to fish around the island by walking to the fishing spots.

Tamanivalu said they would continue to uphold the health restriction guidelines because "that way alone, our children and in fact everyone will be safe."

Meanwhile, discussions are underway about the curfew hours in the northern town of Labasa.

The Ministry is yet to confirm whether Labasa will return to the 11pm curfew.

The containment zone of Namara has been removed, he said.

Police said the Ministry would make the final decision during the curfew period.

The Ministry said there are 154 Covid-19 patients admitted to hospital - 71 of them are at the Lautoka Hospital, 13 at the FEMAT field hospital, and 70 are admitted at the Colonial War Memorial, St Giles and Makoi hospitals.

"We have a correction to make as regards to our vaccination statement. As of the 7th of September, 566,285 adults in Fiji have received their first dose of the vaccine and 308,258 have received their second doses. This means that 96.5 percent of the target population have received at least one dose and 52.5 percent are now fully-vaccinated nation-wide. 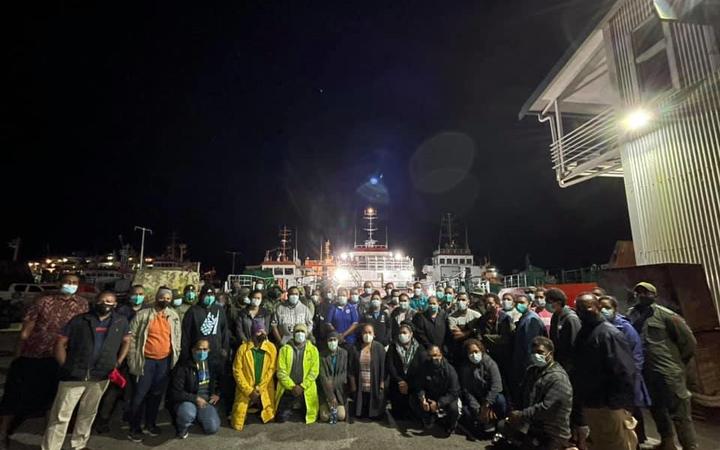