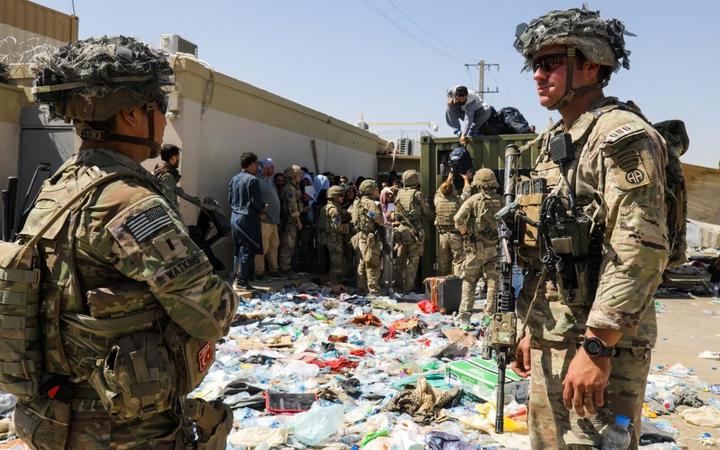 The Fiji government has confirmed that eight more of its nationals working in Afghanistan have been evacuated from the country.

This comes as celebratory gunfire resounded across Kabul today after the withdrawal of the last US troops, marking the end of a 20-year war that left the Islamist militia stronger than it was in 2001.

Fiji's Foreign Secretary Yogesh Karan said the locations of the eight evacuated nationals could not be revealed for security reasons.

The government has also confirmed five of its citizens are still stuck in Afghanistan amid the Taliban takeover.

Mr Karan said the five men, who are security personnel employed by the United Nations, are safe.

He said he has been informed by Fiji's ambassador to Dubai, Naipote Katonitabua, that they are in undisclosed strategic locations around Afghanistan.

Pacific Paralympics 2020: Who to watch today

Papua New Guinea's Morea Mararos is set to make his debut at the 2020 Paralympics in Tokyo today.

The 24-year-old is competing in the F34 Javelin event scheduled for 9.30am (Japan time).

She said he's competed in a number of competitions including the World Champs, the Pacific Games and the Oceania Games, but there's excitement as he prepares to compete at the Paralympic Games for the first time.

Mararos is currently ranked 16th in the world, and is hoping to best his current personal best of 21.03 metres.

Over 27,000 people have been vaccinated in Tonga

Nearly half of Tonga's eligible population have received both doses of the AstraZeneca vaccine.

Matangi Tonga reports 27,274 people have been fully vaccinated against Covid-19, since the country's second roll-out started in June. 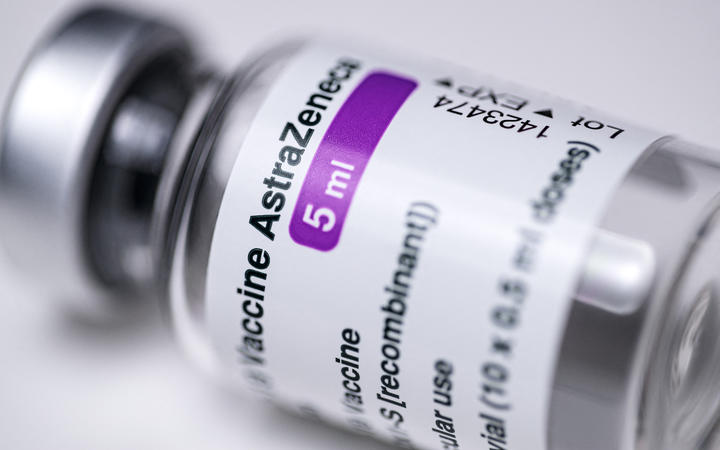 Over half of those living in the Tongatapu and 'Eua islands have been enoculated twice.

More supply is expected to arrive into the Kingdom, including some Pfizer vaccines.

New Zealanders are choosing to extend their stay in the Cook Islands to avoid lockdown in New Zealand.

Rarotonga is covid-free and hundreds of New Zealanders have chosen to extend their stay on the island. 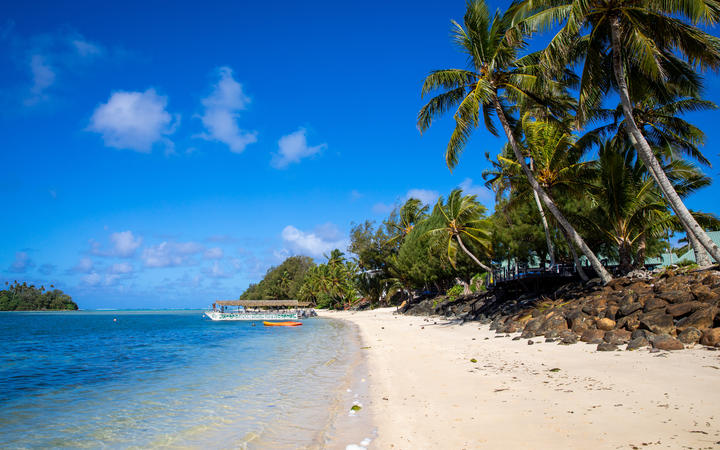 Cantabrian, Lindsey Fergusson, said she would rather stay on and contribute to the economy in Rarotonga and enjoy warmth.

"It is what it is. It is pleasantly warm here. What is it in Christchurch at the moment, eight degrees or something. It is 25 here. We have got a self-contained little apartment that literally is right on the beach.

We walk down some steps and we are in the lagoon. Why would we change that," she said.

Lindsey Fergusson said the only downside is not being able to get a vaccine as supplies have run out on Rarotonga.

Australia is helping Kiribati farmers to improve their growing techniques and avoid some of the problems resulting from sea level rise.

It has brought in a system of growing fruit and vegetables called "Food Cubes" through the Live and Learn Project.

The cubes allow plants to be in moveable containers rather than directly in the ground.

These waist high containers are filled with nutrient-rich compost.

The system has been devised so the growing of the plants and vegetables is affected by saltwater, that they have sufficient water and can be easily relocated.

The secretary general of the Commonwealth, Patricia Scotland, is being challenged for the post by the Kenyan defence minister, Monica Juma.

Kenya's president, Uhuru Kenyatta, was reported by the Guardian saying Ms Juma would be the consensus candidate.

No date has been set for the next Commonwealth summit but Mr Kenyatta believes it could be as early as next month.

The Guardian speculates that Kenya had been encouraged to nominate Ms Juma because the Foreign Office is said to have lost confidence in Lady Scotland.

This comes after a series of allegations about her leadership style and spending in her office, including claims she spent $US464,000 refurbishing her Mayfair apartment.