At least another 38 people in French Polynesia have died of Covid-19 over the weekend as pleas continue for more health professionals to be sent from France.

The official figure excludes patients who died after being cared for at home.

Of the 426 patients in hospital, two thirds are in Tahiti. 59 are in intensive care.

Officially, the pandemic has claimed 423 lives and in total, more than 40,000 people have so far contracted the virus. 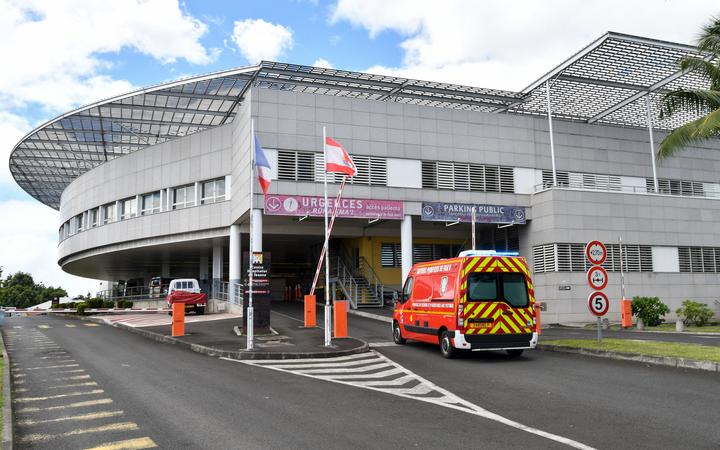 An exterior view of the French Polynesia Taaone Hospital in Papeete. - The coronavirus seemed to have almost disappeared from French Polynesia between March and July. But with the Delta variant, it returned with unprecedented violence, saturating the Tahiti hospital centre within a month. Photo: AFP or licensors

The main hospital in Tahiti said it needs about 200 extra staff, such as doctors, nurses and carers, because of the large number of patients in intensive care.

A local member of the French Senate Lana Tetuanui said she has written to the French health minister and the Senate president asking for urgent help as hospital employees are overrun and exhausted.

Another 4,000 people have been vaccinated over the weekend as a new law makes the jab compulsory for anyone dealing with the public. 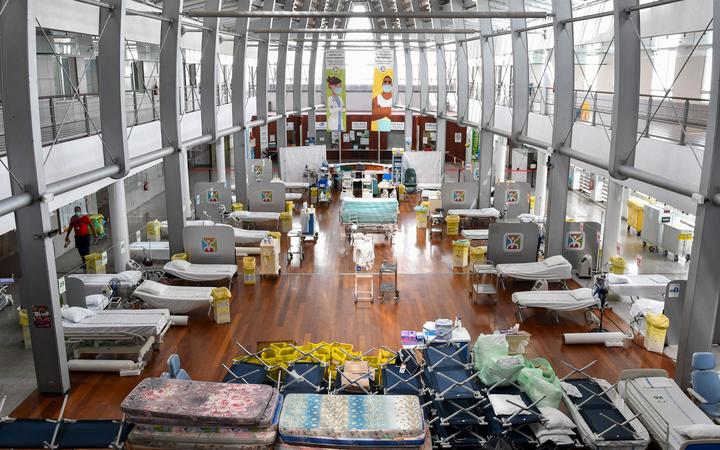 Extra beds in the hall of the Taaone Hospital in Papeete. Covid-19 seemed to have almost disappeared from Tahiti between March and July. But with the Delta variant, it returned with unprecedented violence, saturating the Tahiti hospital centre within a month. Photo: AFP or licensors

Abuse and death threats made against journalists denounced

The editors of the local television stations and the daily newspaper have issued a joint statement, denouncing the abuse and death threats made against journalists.

It said they report information from scientists and doctors while the internet abounds with rumours and fake news which are in part responsible for the drama everybody is living through.

The statement said insults and threats are punishable by law, and the most serious one will be prosecuted.

Last week, a doctor was assaulted and injured in public by a man opposed to the current lockdown.