An Afghan family with Vanuatu citizenship has sought repatriation assistance from the Government of Vanuatu amid the Taliban take-over of Afghanistan. 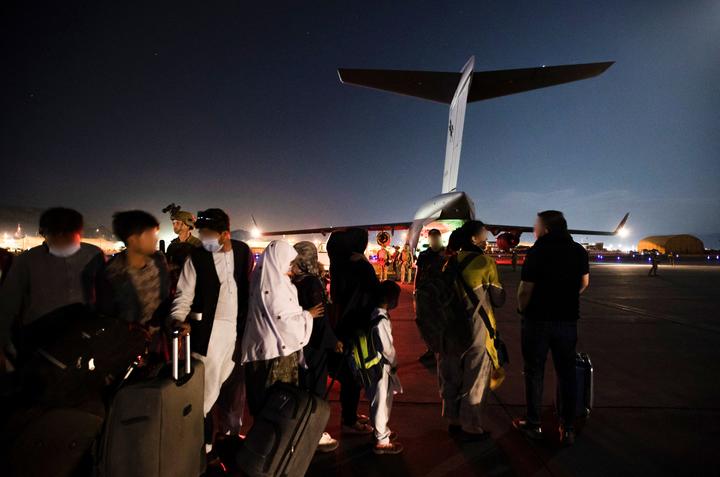 The Afghans were granted citizenship under Vanuatu's Development Support Program.

The family of five are now seeking assistance from Vanuatu's Embassy in Brussels to be repatriated.

The director of Vanuatu's Department of Foreign Affairs, Yvon Basil, has confirmed the Afghans' request.

But Mr Basil said, because Vanuatu has no connection with Afghanistan, the family's request had come through other foreign missions including New Zealand and Australia.

He said talks are underway to repatriate them, and if they come to Vanuatu, they will have to adhere to Covid-19 protocols. 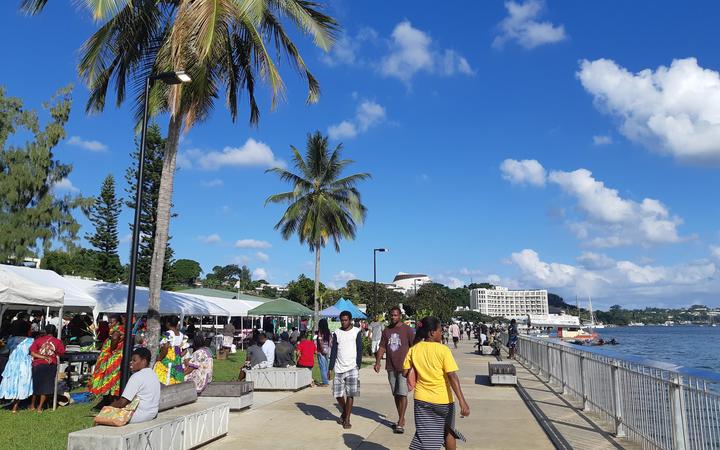 The Citizenship office has confirmed Vanuatu passports had been granted to 127 Afghans since 2018.

Our correspondent in Vanuatu reported that reliable sources in Brussels say the Afghan family wants assistance from Vanuatu's mission there to have them evacuated to England.

Citizenships gained accord the holder all benefits of ni-Vanuatu citizenship except for voting rights and political involvement.

Together the schemes now account for more than 30 percent of government revenue.

In January this year the government revealed they had generated over $US106 million US dollars in revenue from citizenship sales.

The Finance Ministry said on average a billion vatu, or $US9 million dollars, was collected each month.