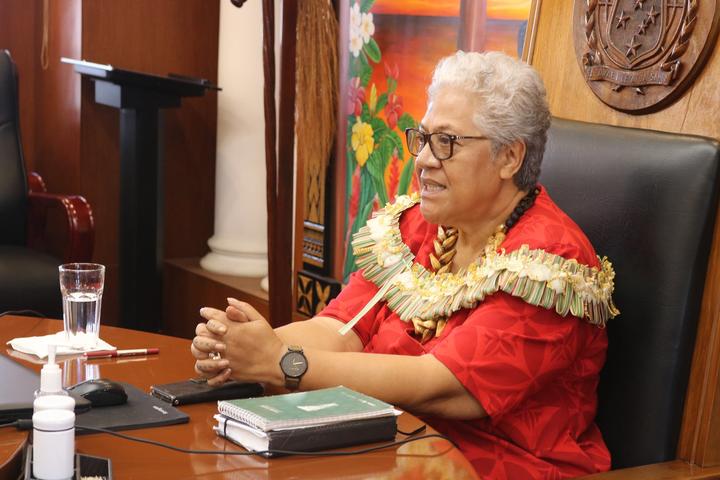 The New Zealand Government says it has full confidence Samoa's new government and its judiciary will continue to act with integrity.

This comes after former prime minister, Tuilaepa Sailele Malielegaoi, claimed that the recent actions of the judiciary had shattered the constitution and the law of the jungle now applied.

Tuilaepa claimed the rulings by the Court of Appeal, which last month confirmed FAST as the legitimately elected government, had destabilised the country.

He castigated New Zealand and Australia for not speaking out in support of his position.

But, in a statement, the Foreign Minister Nanaia Mahuta reiterated New Zealand's backing for the new government of Fiame Naomi Mata'afa as the legitimate government of Samoa. 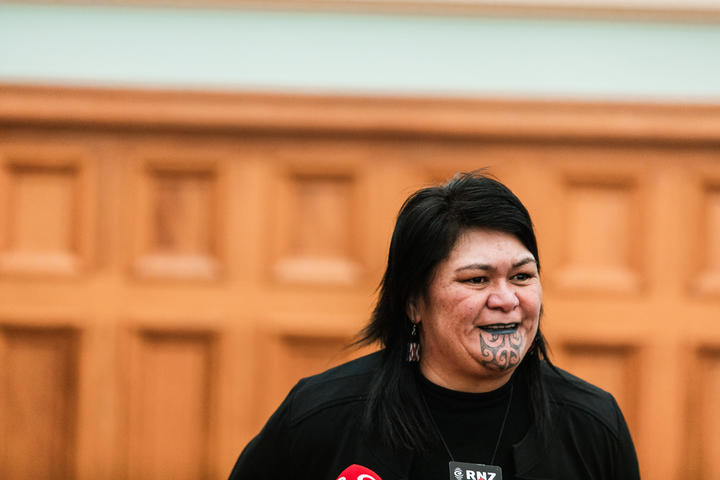 ]She said New Zealand's recognition of the FAST Government was swift and unequivocal, and that New Zealand has faith in the judicial and law enforcement systems to act appropriately, as they have done since the election on 9th April.