As Fiji struggles with an unprecedented health and economic crisis, the country's already limited democratic space is being choked off.

Opposition MPs routinely face arrest for criticising legislation before parliament, and the international response has been found lacking. 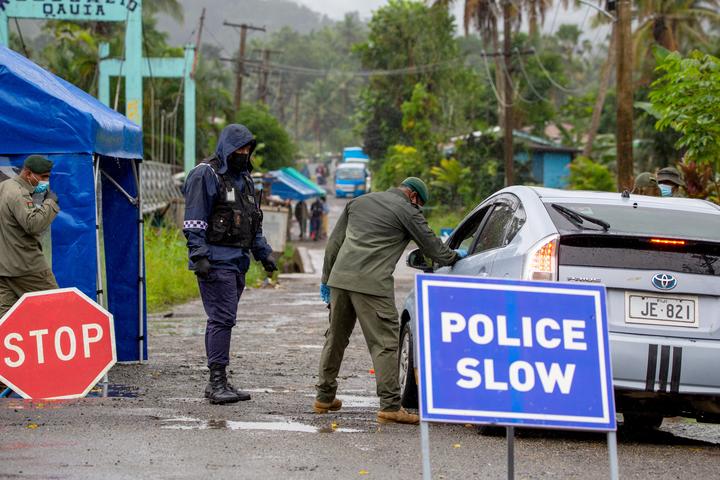 In the past two weeks numerous opposition politicians - MPs, former prime ministers, party leaders and even party volunteers - have been taken in for police questioning in relation to their criticism of a government land bill.

Land ownership is a highly sensitive issue in Fiji. As new legislation relating to land and introduced in the middle of the country's alarming Covid-19 crisis, the iTaukei Land Trust Bill No. 17 was destined to trigger debate.

But criticism of the contentious legislation has prompted the repeated detention of opposition figures, with police saying they were being questioned under the Public Order Act.

"All this talk about Fiji being a genuine democracy as espoused sometimes by (Prime Minister) Frank Bainimarama and others in the government is all hogwash," the MP said.

"We are not in a country where we have the freedom to talk about legislation which has been tabled in parliament. I mean, that's the role of the opposition."

While Prasad said he was treated courteously by police, it's unclear who has been laying the complaints which spark the arrests, or who is ordering them.

Prasad said the head of the police, or the government, should come clear about it.

However, Fiji police are contending with what the Acting Commissioner of Police, Rusiate Tudravu, describes as attempts to incite instability and rally support against the government.

He issued warnings to the public, particularly after a series of recent fires, including at a shopping arcade in Ba, and a mosque compound in Tavenui.

"We want to assure all Fijians that any attempts to destabilise and cause instability will be investigated and dealt with," Tudravu said on a Police Facebook post. 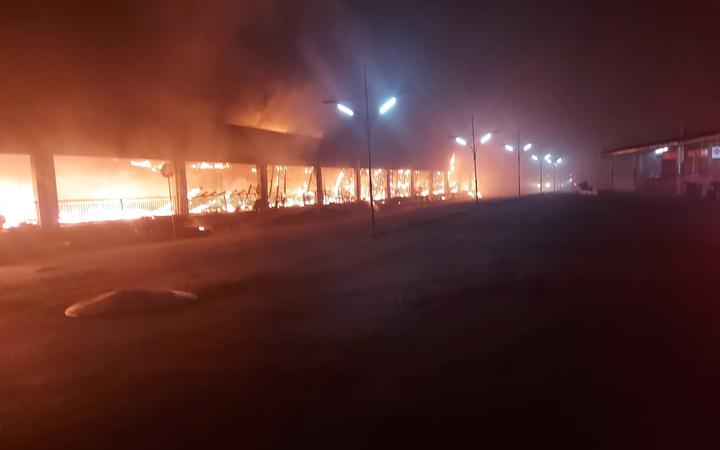 The head of the Fiji Women's Crisis Centre, Shamima Ali, said while there was tension among the community over the worsening pandemic, job losses and economic hardship, it was unclear whether the fires could be linked to anti-government sentiment.

But according to her, community fear and uncertainty have deepened regarding what people are or aren't allowed to say.

"The police, whenever people start talking, start questioning the government, in recent years, they come in and start talking about the Public Order Act.

"But the laws are such that people are scared to talk," Ali said, adding that the media in Fiji remained largely muzzled. 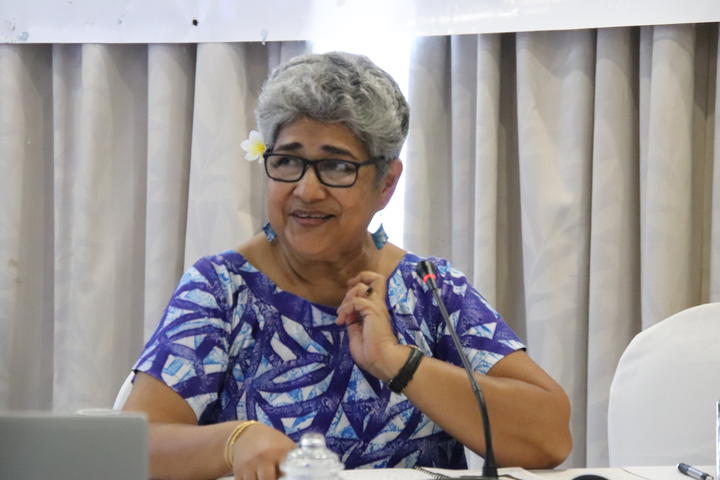 No room for criticism

A government on the back foot, it continues to defend its no-lockdown policy as Covid-19 spreads like wildfire on Fiji's main island, Viti Levu.

For the past two weeks around a thousand new cases of the virus were reported each day, along with a steady rise in deaths.

There's been no shortage of epidemiologists quietly urging the Fiji First government to employ some form of lockdown in order to curb the spread of the virus, perhaps buy it some time to complete vaccination without too many people becoming gravely ill. But Bainimarama and his deputy remain unmoved.

After delivering a new budget aimed at helping Fijians recover from the pandemic's economic fallout, the Attorney-General and Minister for Economy, Aiyaz Saiyed-Khaiyum bristled at opposition suggestions that throwing all of Fiji''s eggs in the vaccination basket was unwise.

"What is the alternative? There is none, and of course they (the opposition) won't offer any.

"If we just rely on lockdowns, unfortunately we'll forever be closed to the outside world. That is why the opposition wants a lockdown, because they don't want this crisis to end, so they can blame the socio-economic woes on the government, and make this an election issue."

The government has made steady progress with the vaccine rollout, with 85 percent of Fiji's eligible population having received at least a first dose, and almost 30 percent having had two doses.

The rollout is being conducted using doses purchased for Fiji by Australia and New Zealand, whom Saiyed-Khaiyum claims are supporting his country with vaccines because it is "the only solution". 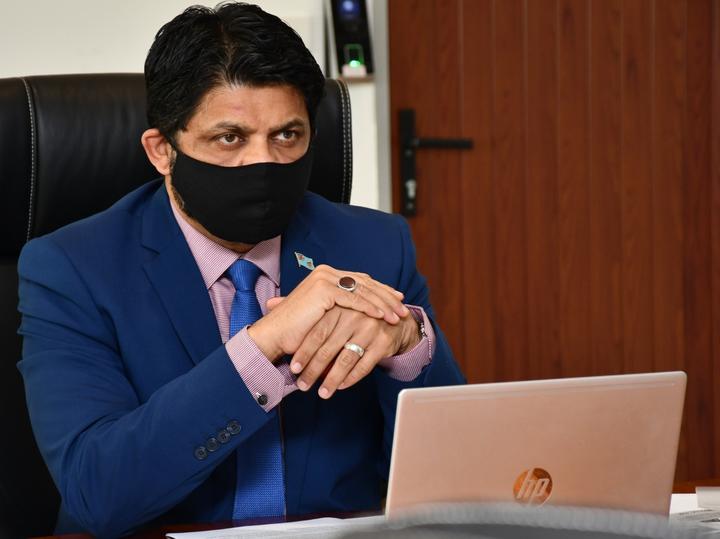 Ali said people who criticised government handling of the Covid-19 crisis were lambasted by the administration.

More worrying, she said some critics of the goverment land legislation were held in police detention for almost 48 hours without charge.

"Democratic and human rights spaces are really diminishing in this country over the years, and it's at its worst right now, with the taking in of all these people - two former prime ministers, leaders of this country - with no reason or rhyme. No charges have been laid, just intimidation and so on."

Most regional governments, including Australia, have been silent on the arrests. New Zealand's government has registered concern, via a statement from the Ministry of Foreign Affairs.

"New Zealand is concerned by reports about the detention of a number of Fiji political figures," a ministry spokesperson said.

"We are continuing to monitor the situation and the New Zealand High Commission in Suva is making inquiries with Fiji officials to ascertain further details."

Ali said that she had worked with various diplomatic missions in Fiji over the years as upheavals including coups have happened in the country.

"I have never seen such a docile international community as I have seen this time around. The threat of China is also there, so people are taking it easy," she said.

"Monitoring the situation is good, they need to do that. But I just think some firm diplomacy around accountability and those things also should be there."

The situation in Fiji is a major concern for the Pacific Islands Forum, but the regional body's limited ability to respond to the crisis is compounded by the expectation that the Bainimarama government is about to take up the Forum's rotational chair.

While Covid has the country's health system is on its knees, job losses and food shortages are causing serious hardship in Fiji.

Shamima Ali said her Centre was seeing increasing cases of domestic violence, a sign that the strain on Fiji's social fabric is becoming untenable.