Auckland City FC has been nominated as Oceania's representative to contest the FIFA Club World Cup football competition in Japan at the end of the year. 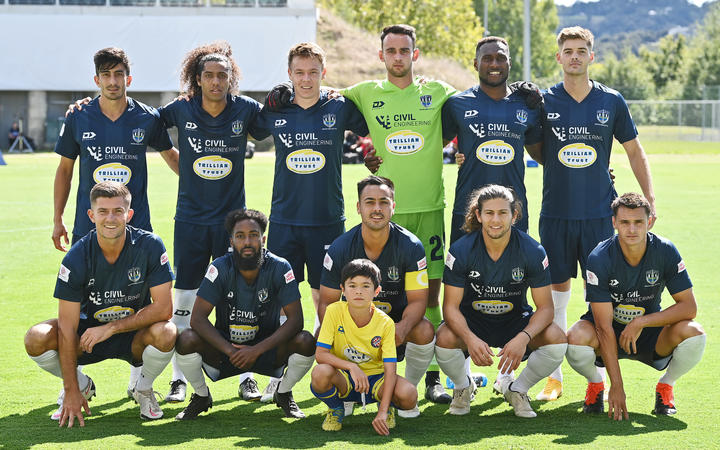 The 2021 OFC Champions League was cancelled because of the ongoing Covid-19 restrictions, while last year's competition was abandoned following the group stage.

In the absence of a fresh winner, the OFC Executive Committee was required nominate its representative based "strictly on sporting merit principles".

This took into account the final placing of every Member Association's National League champion and runner-up in each OFC Champions League campaign between 2016 and 2020. The results were then combined to determine an overall ranking, which was applied to clubs who nominated to compete in 2021.

"We are grateful to still offer up an opportunity for an OFC representative to attend the FIFA Club World Cup, despite having to cancel this year's OFC Champions League due to Covid-19 complications," he said.

"In coming up with the decision, we've allowed as much time for our nominated team to get ahead with preparations including their availabilities to travel." 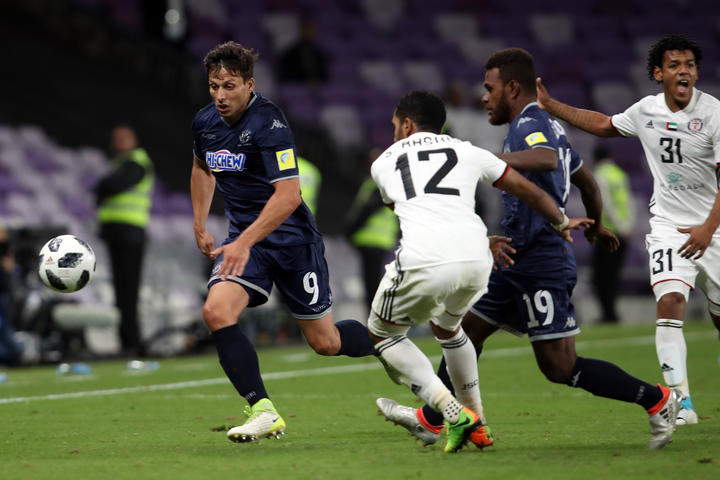 New Caledonia's Hienghène Sport won the 2019 OFC Champions League final and was eliminated in the first round of that year's Club World Cup.

Auckland City is Oceania's most successful team, having won the OFC Champions League nine times, although not since 2017. They were nominated as Oceania's representative for last season's Club World Cup but later withdrew because of Covid-19 quarantine measures required by the New Zealand authorities.