Solomon Islands are gearing up to compete in their fourth FIFA Futsal World Cup next month, with a European tour currently underway in Poland. 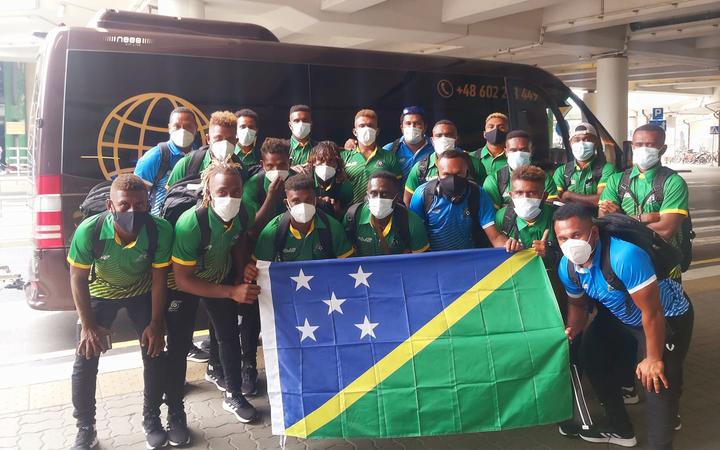 The 16-man squad had their first training session this week and will play several friendly matches against teams in Poland and Croatia over the next month.

Captain of Kurukuru, Elliot Ragomo, said the team was excited to play some international footy again.

"I think it's time to work, the travelling is over and it will take us to the next level. A lof of national teams and Olympic teams come to train here just for the Tokyo Olympics and we are very fortunate to be part of this training camp," he said.

"To come here in this kind of environment, and just to come [and compete].....is really boosting morale for the boys, especially looking towards our preparation."

Solomon Islands are the current OFC Futsal Nations Cup champions after beating New Zealand in the 2019 final, marking their sixth continental title to secure their spot at the global event.

Ragomo said the European tour and use of the facilities in Poland will help boost the teams preparation. 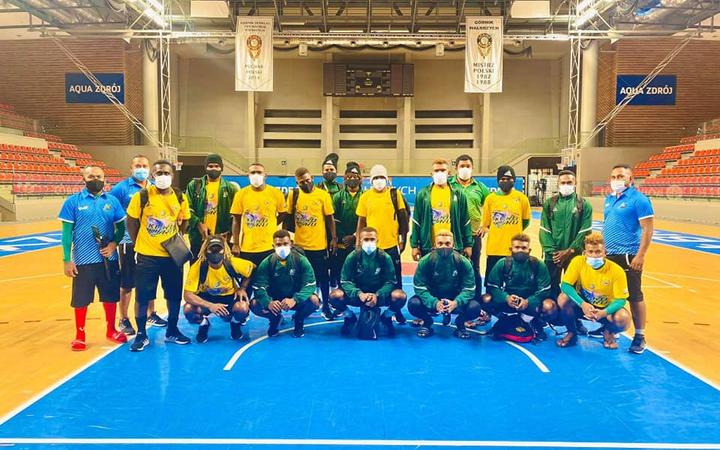 Training is underway for the Kurukuru in Poland. Photo: Solomon Kurukuru Futsal

"The facilities will help a lot in every aspect because when you train at a higher level with good facilities, it brings the best out of you and your performance and this is the main important thing [for us]."

"It's not only a boost for the team but also a helping hand in preparation for the Futsal World Cup and everyone is really looking forward to working extra hard."

The international court size is a bonus, he added.

"One thing I think we are lucky about is the court size here and I think the more time we train here... playing on an international size court will improve our performance overall for the game."

The FIFA Futsal World Cup will kick-off on September 12 with the final to be played on October 3.

The Kurukuru have been drawn in Group C which will take place in Kaunas, where they will face Portugal, Thailand and Morocco.

In Group D the five-time world champions Brazil will start their campaign against Vietnam in Klaipeda before meeting the Czech Republic and Panama.

The 24-team tournament will feature six pools of four with the top two from each group advancing to the Round of 16, alongside the four highest-ranked third-placed teams.