The UN official with Covid-19, who was evacuated to New Zealand from Fiji last week, is in a stable condition in intensive care.

According to New Zealand's Health Ministry, the patient is being treated at Middlemore Hospital in Auckland. 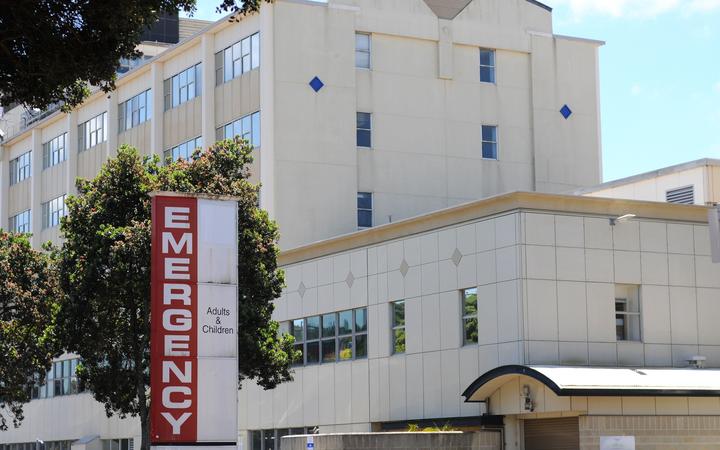 Initially, she was refused in because of "capacity" issues, but Auckland's Medical Officer subsequently approved a transfer plan.

Meanwhile, a ministry spokesperson said a health worker, who was placed in a quarantine facility as a precaution following a PPE-protocol breach, has returned a negative initial test result for Covid-19 and remains asymptomatic.

"While in quarantine, this person will receive the standard testing day five and day 12 post-exposure.

"This person will isolate for 14 days and if they become Covid-19-positive, their management will depend upon any symptoms."

The spokesperson said one else was affected as a result of the breach and "the risks associated continue to be assessed as low.

"However as is standard protocol, the incident is being reviewed."

Fiji's hospital system remains under massive strain, with over 30,000 cases of Covid-19 being reported in Fiji since the current outbreak began in April

More than 1100 new cases of the Delta variant and 13 deaths were reported in the last 24 hours.

Fiji now has over 22,000 positive people in isolation and the death toll has passed 250.