It's all about the canoe sprints on day 10 of the Olympics for four Pacific athletes. 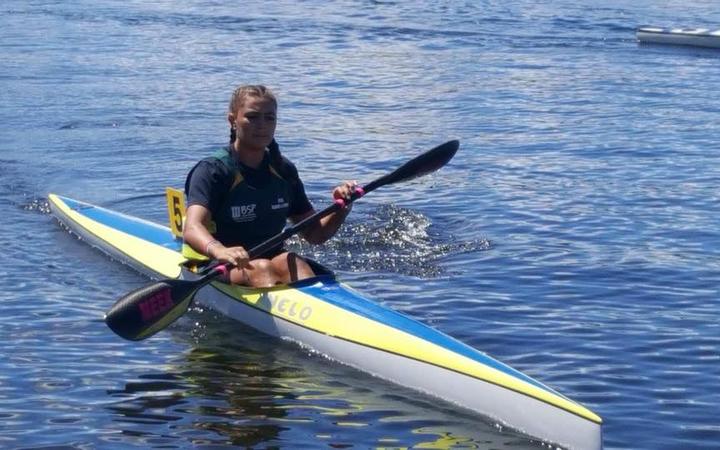 Jade Tierney from the Cook Islands will make her Olympic debut in the first race of the day, getting underway at 9.30am in Heat 1 of the women's 200m kayak single.

The Seventeen-year-old will need to place first or second to advance to the semi-final, however those who come in after will still have a second chance to race in a qualifier.

Samoa's Anne Cairns will also race in the 200m kayak single, in Heat 3 scheduled at 9.44am.

Cairns is a three time white water rafting world champion who raced for New Zealand in sprint kayaking and waka ama before making the switch to represent Samoa. This is her second time competing at the Games following the 2016 Rio Olympics.

Kohl Horton from the Cook Islands will be the first to race in the men's 1000m kayak single at 10.21am before Tuvaa Clifton races in Heat 4 at 10.45am. 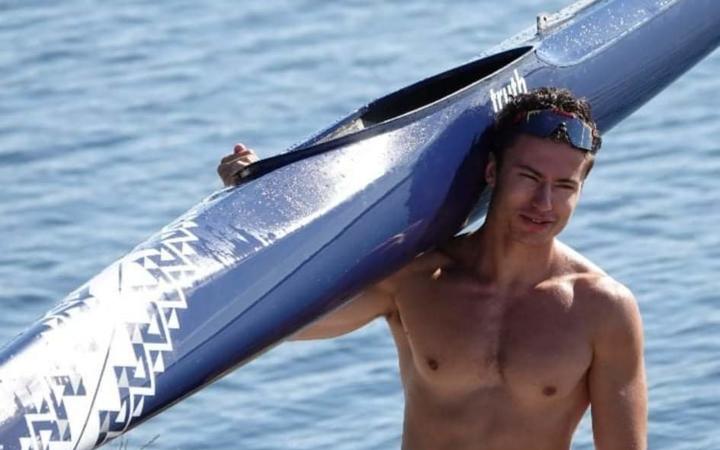 Clifton told RNZ Pacific he was aiming to make it out of the heats and into the final day of competition in Tokyo, but is relishing at the opportunity to represent Samoa.

"It means everything. It's so cool to see all my Samoan family really get behind me and support me through my journey. And also, it's good to just have a help put the Samoa out there on the world stage."

Later tonight, Tonga's Kuinini Manumua will be competing in Group A of the +87kgs weighlifting competition. 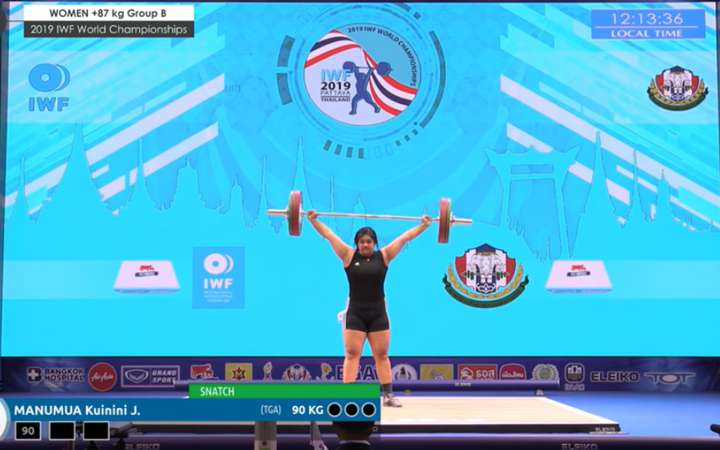 Kuinini Manumua is the first woman to represent Tonga in the sport at the Olympic Games. Photo: International Weightlifting Federation

The 20-year-old was initially denied a spot with transgender weightlifter Laurel Hubbard of New Zealand earning her spot, but received a tripartite invitation last month to represent Tonga.

She is the first Tongan woman to ever compete in the sport.