There are 294 severe Covid-19 patients in Fiji's hospitals, with 185 of them admitted at the main Colonial War Memorial Hospital in the capital Suva. 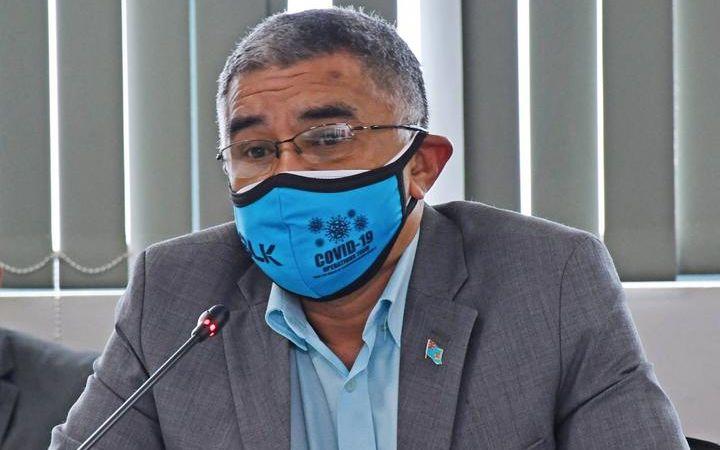 The government also confirmed 1121 new cases and six deaths in the 24 hours to 8am yesterday.

That compares with 1163 cases and six deaths in the previous 24-hour period.

Health Secretary Doctor James Fong said last night that 67 of those in hospital are in a critical condition.

He said the six deaths were reported on 29-30 July, and all of them were unvaccinated.

* A 65-year-old woman from Nasinu was declared dead on arrival by the attending medical officer at the Colonial War Memorial Hospital's Emergency Department on 29 July. Dr Fong said this means she either died at home or on her way to the hospital.

* A 58-year-old man from Nausori presented to a medical facility in severe respiratory distress. He was brought to the CWM Hospital on 30 July but his condition worsened in the hospital. He died later that same day.

* An 89-year-old man from Tailevu presented to a medical facility in severe respiratory distress. He was brought to the CWM Hospital on 20 July. His condition worsened in the hospital and he died 10 days later. 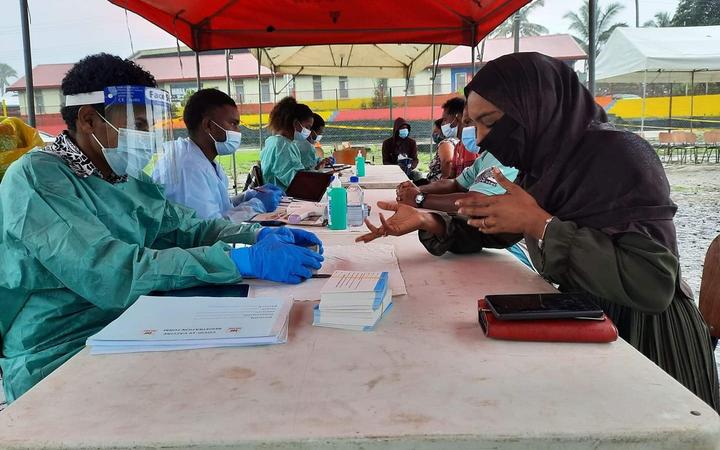 Seven other people who had tested positive to the virus had also died, however Dr Fong said their deaths were not caused by Covid-19 but due to serious pre-existing medical conditions.

He said out of the 1121 new cases, 241 cases were from the Western Division and the rest from the Central Division.

Dr Fong said there had been 510 new recoveries reported since the last update on Friday.

Fiji now has 21,707 active cases in isolation and 238 deaths, with 236 of them from this latest outbreak that began in April.

"Testing number data is pending for one laboratory for that date. The daily test average is 3172 or 3.6 tests per 1000 population." 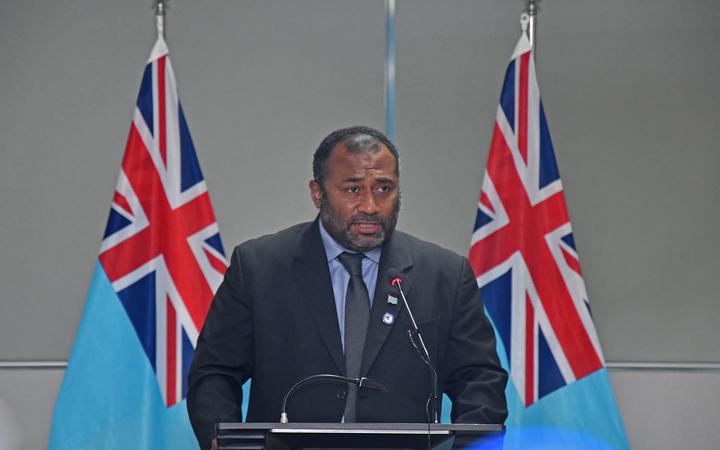 Meanwhile, the Health Ministry said the benefits from getting a jab of the AstraZeneca vaccine outweighed any risks of side-effects.

The ministry reported that 482,175 people or 82.2 percent of the target population had received their first dose of the vaccine, while 482,175 or 23.9 percent had got both jabs.

Health Minister Doctor Ifereimi Waqainabete said the Moderna vaccine had been offered to those above the age of 60 - and not to the younger population.

He said some media reports had suggested that the AstraZeneca vaccine tendered to negatively affect the younger population.

Dr Waqainabete said this was not necessarily the case.

He said community transmission in the Lami-Nausori corridor clearly showed the benefits that AstraZeneca far outweighs whatever small side effects it has.

"The only benefit Moderna gives is the turnaround time, 28 days. If you work to vaccinate a vulnerable person over the age of 60 with AstraZeneca, you have to wait eight weeks to vaccinate them until they are fully protected.

"The benefits of Moderna are you could vaccinate today and wait 28 days to get fully vaccinated." 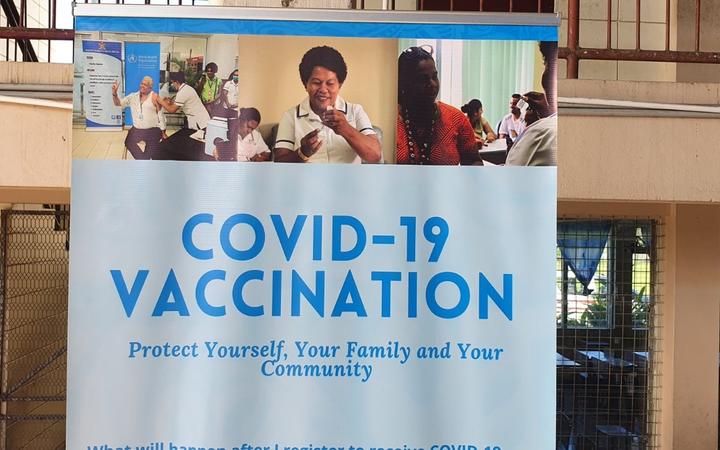