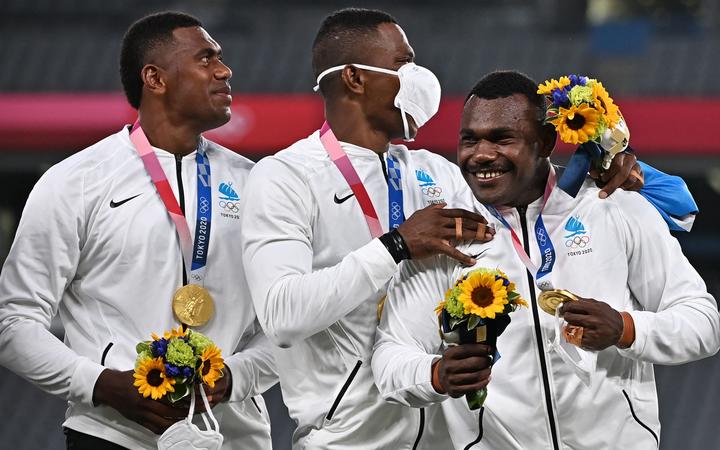 Fiji Women's Sevens team hope to repeat the success of their male counterparts when they kick off the Women's Rugby Sevens Olympic tournament against France.

The Fiji Women's Sevens team go up against France, Canada and Brazil in Pool B. 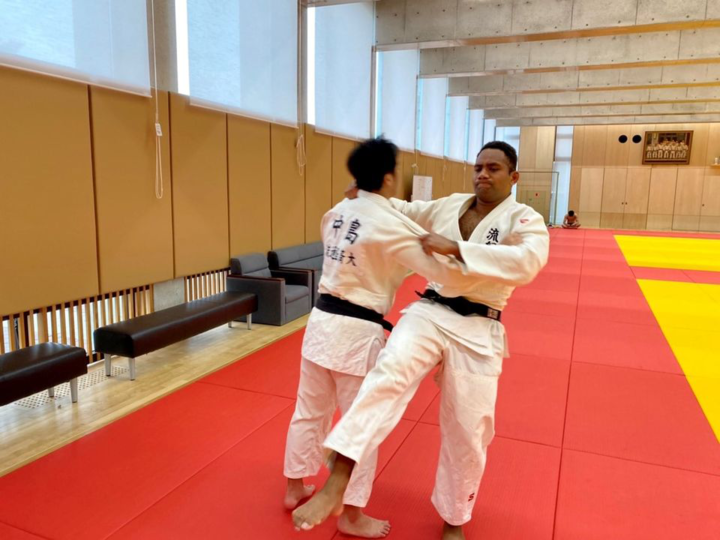 Second-generation Olympian Tevita Takayawa continues his family's legacy, following in the footsteps of his father Viliame, who competed at the Los Angeles 1984 and the Seoul 1988 Olympic Games.

His older brother Nacanieli is also a fellow Olympian, having competed at the Barcelona 1992, and Atlanta 1996 Summer Olympics.

The Men's Sailing - Laser event continues with Race 7 and 8.

Te Ariki Numa (Papua New Guinea) and Eroni Leilua (Samoa) had one day to rest from their last races before having to take to the waters of Kamakura, Japan again for the remainder of their qualifying races.

Rose-Lee Numa (also a sister to men's sailor Te Ariki Numa) will be representing Papua New Guinea, while Sophia Morgan will be looking to make Fiji proud with her performance today. 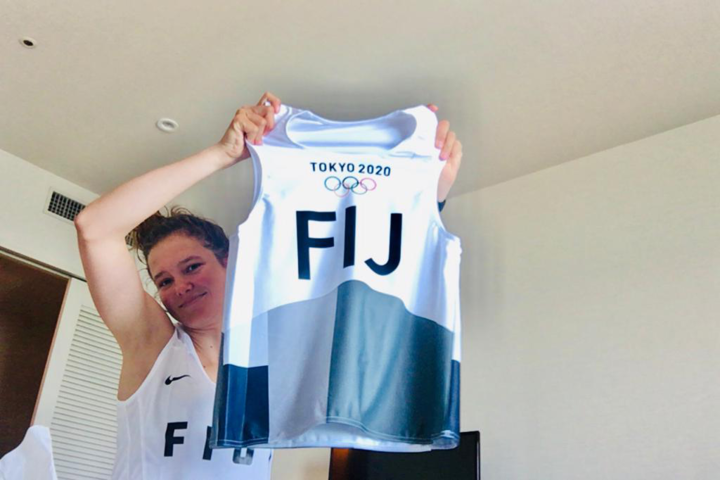 Morgan is currently ranked 42nd with Numa right behind at 43rd.